The famed spoon-bender, Uri Geller’s telepathic abilities were tested by the CIA, according to newly published documents.

He said to have undergone a week of experiments at Stanford Research Institute in 1973. 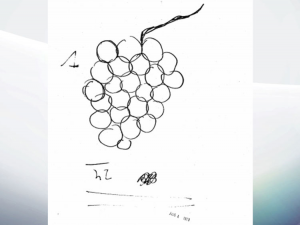 Over the course of eight days, Geller was subjected to various experiments conducted by scientists including image and word tests.
During the experiment, a scientist would pick a word at random from the dictionary, before drawing a picture of that word and sticking it on the door of the sealed room in which Geller was placed.
He would then be asked to draw the same image using his paranormal powers to sense the picture created by the examiner.

The “Stargate Project” is said to have been canceled in 1998 due to negligible results as it never provided an adequate basis for actionable intelligence operations”.

While the information was previously available for public viewing, it could only be viewed on one of four computers in a library at the National Archives in Maryland.

Next Story >Letter for Neighbours because of "Trump"