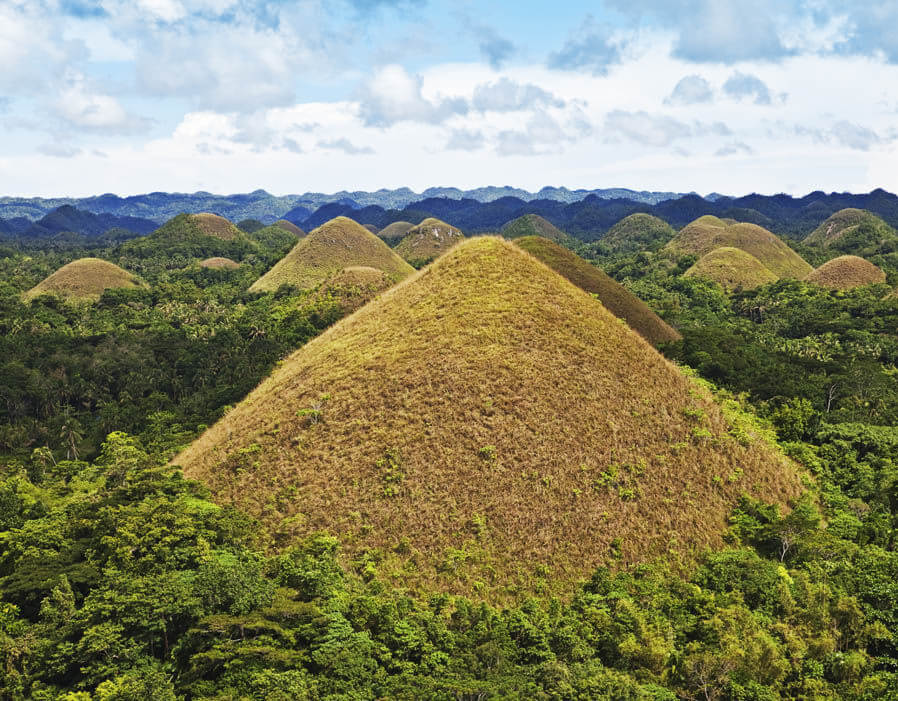 Chocolate Hills, Philippines. These conical shaped hills, which numbers around 1700, are so similar in their shapes though the vary in height that they are often mistaken to be man-made. 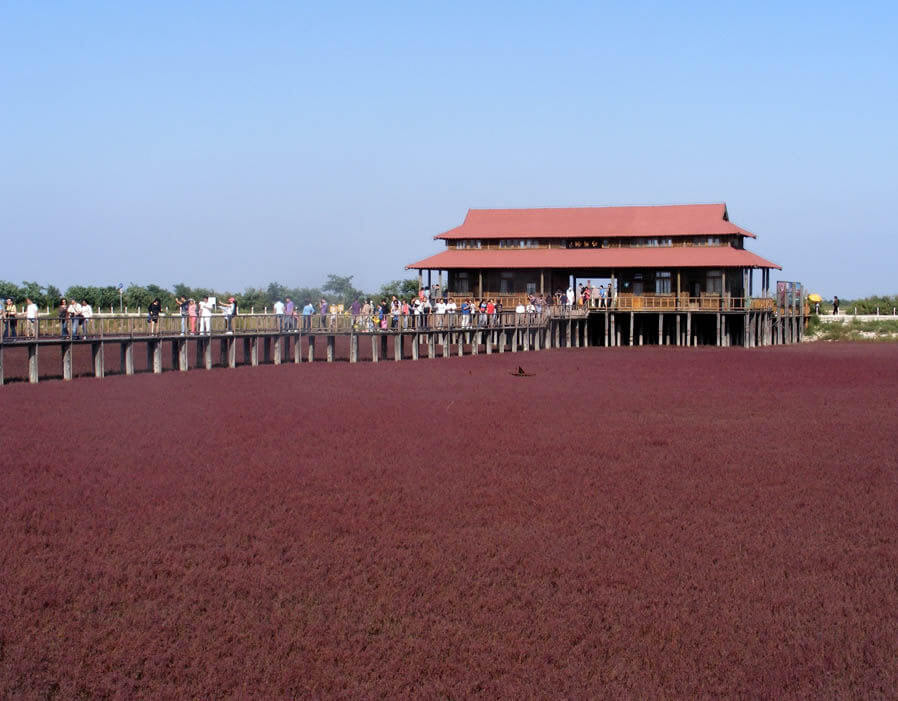 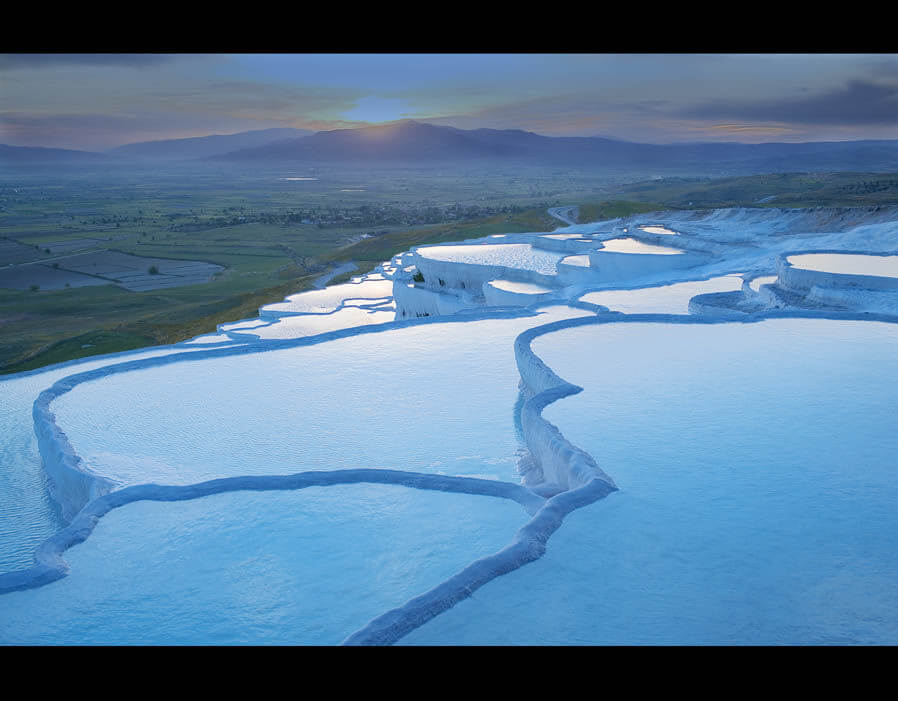 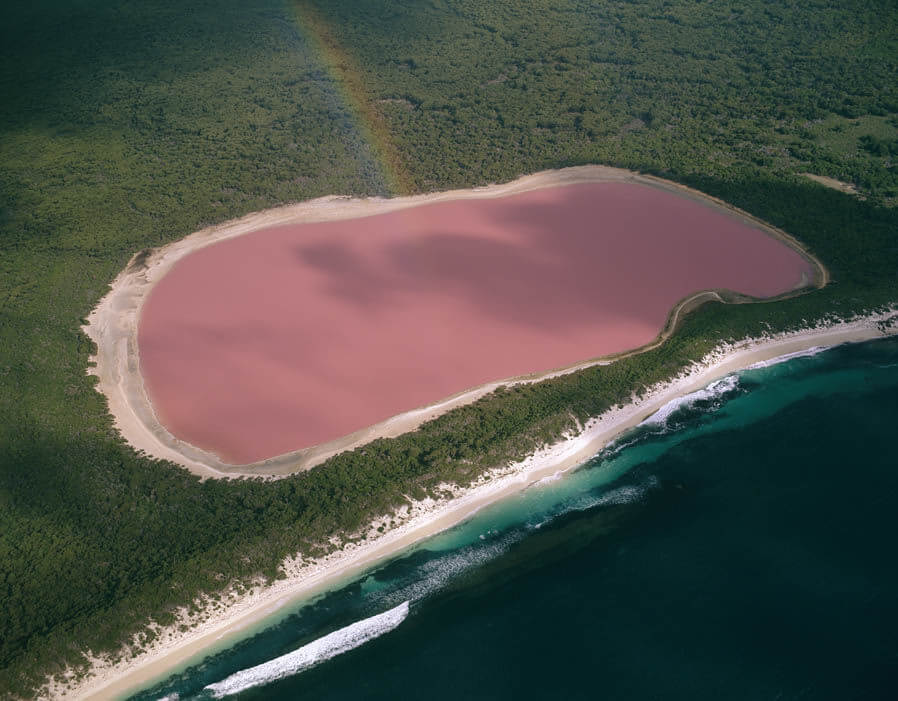 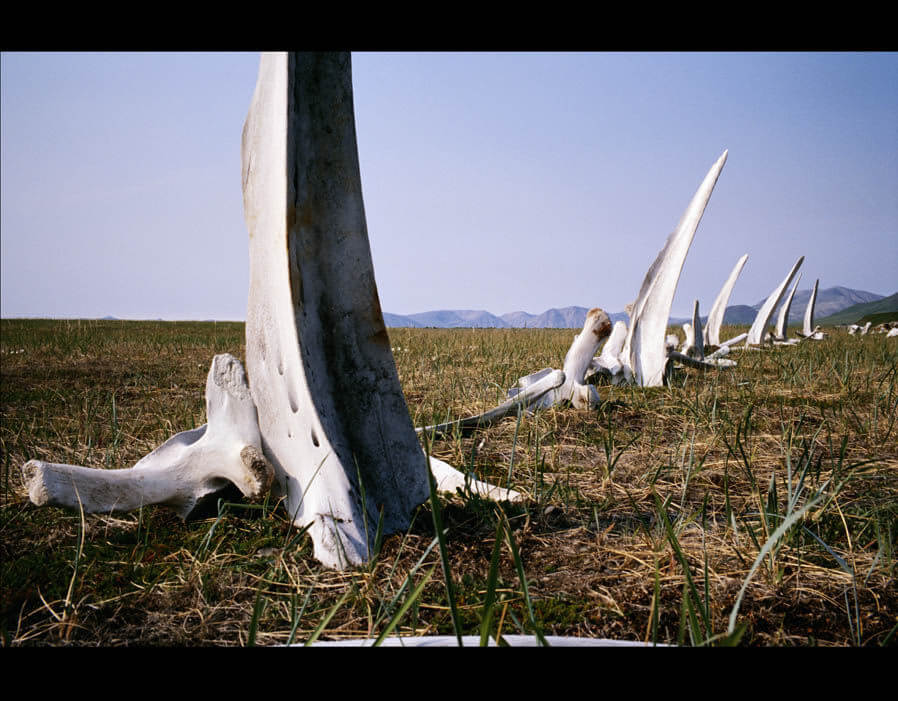 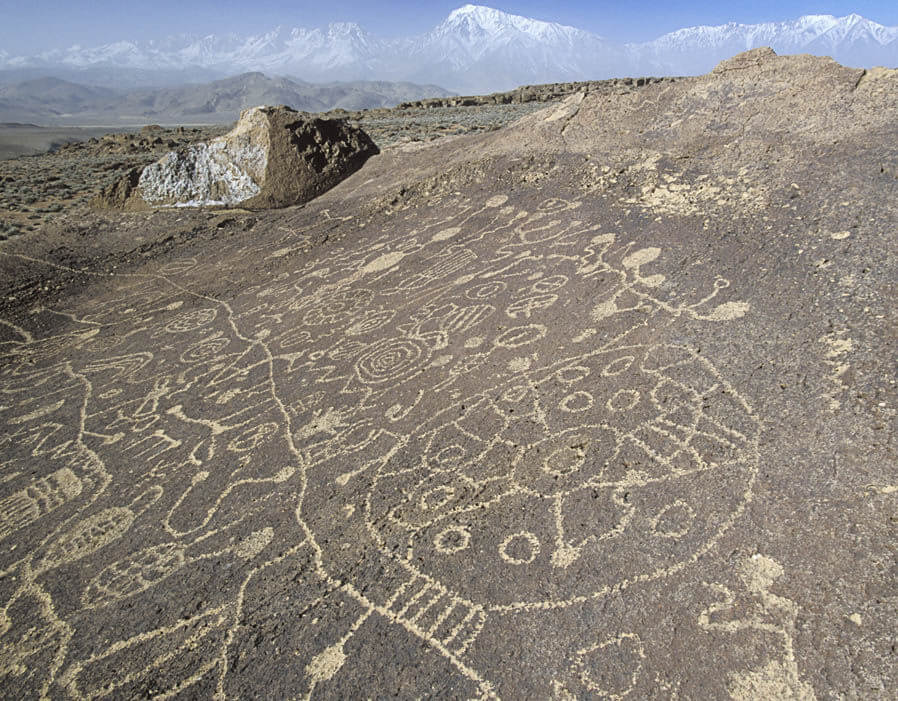 The Nazca Lines, Peru. The animal figures and geometrical shapes drawn by the ancient Nazca. They are considered to one of the greatest mysteries. They are speculated to be drawn by aliens by many. 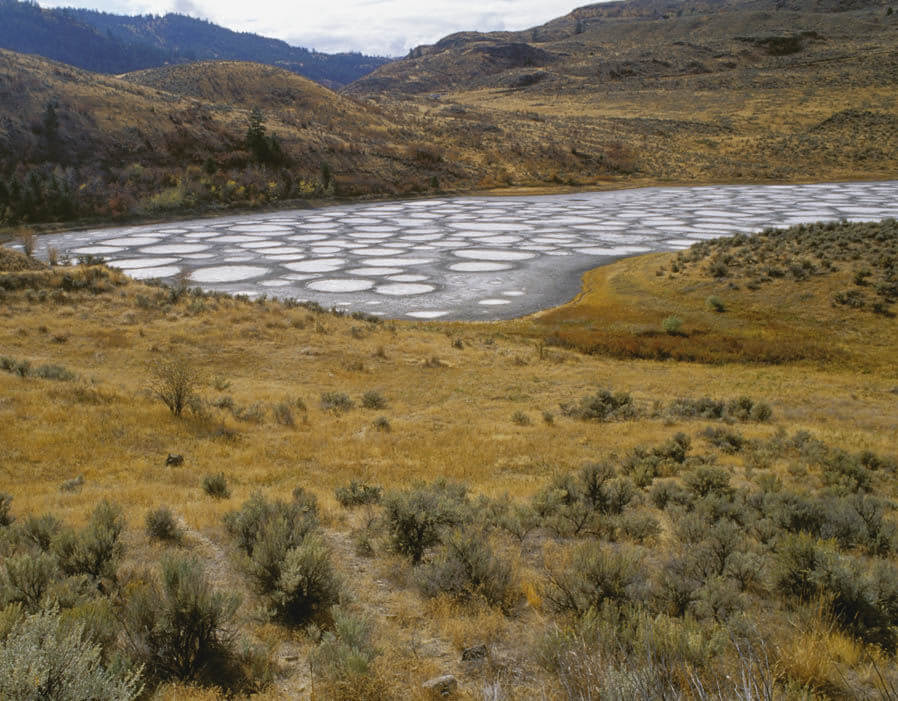 Spotted Lake near Osoyoos, British Columbia, Canada. This lake is considered sacred by native people and it is easy enough to know why. 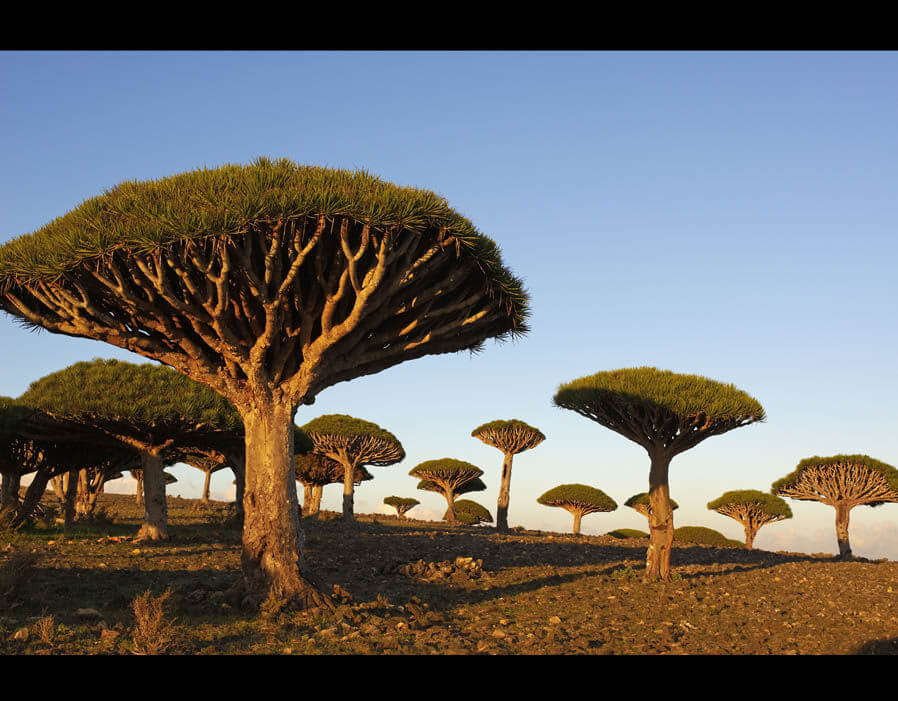 Socotra Island, Yemen. This island was separated from the mainland Africa millions of years ago. The remote island is a sight to behold. 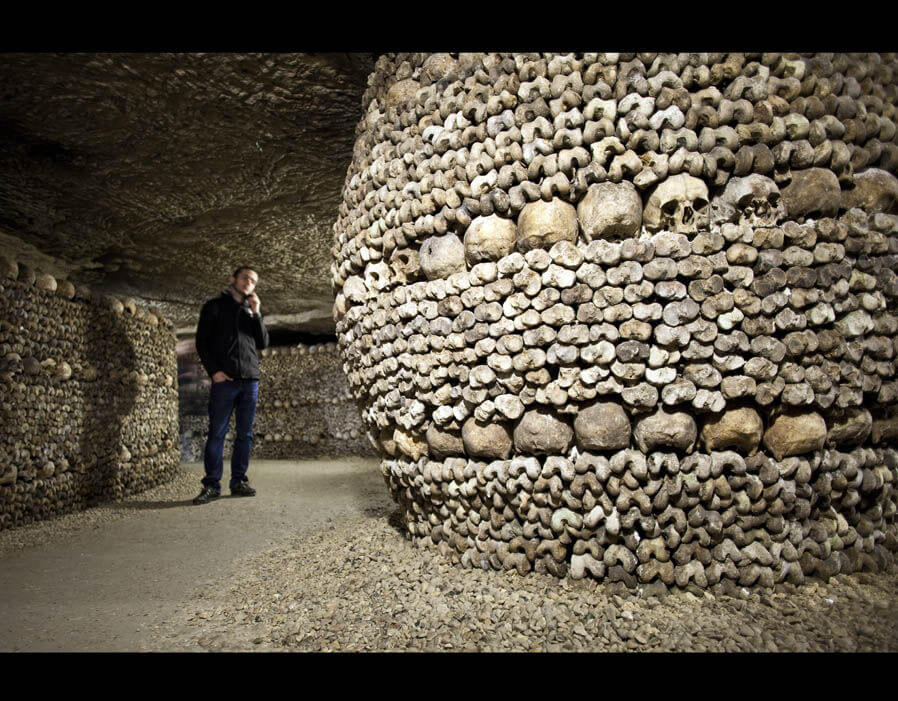 The Catacombs, Catacombes-de-Paris. These creepy catacombs are a network of old quarry tunnels beneath the city and final resting place of millions of Parisians. Plain of Jars, Laos, shrouded in myth, megalithic jars are scattered across the province in groups ranging from one to one hundred. Goblin Valley, Utah is an uninhabited valley. These strange formations which resembles goblins are created by erosion due to wind over many years. 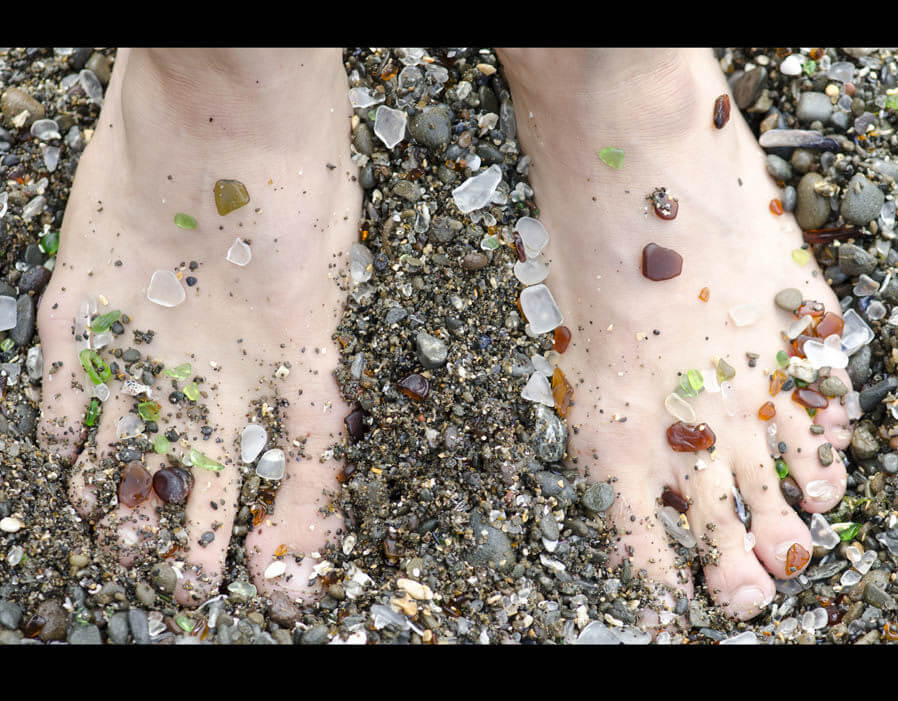 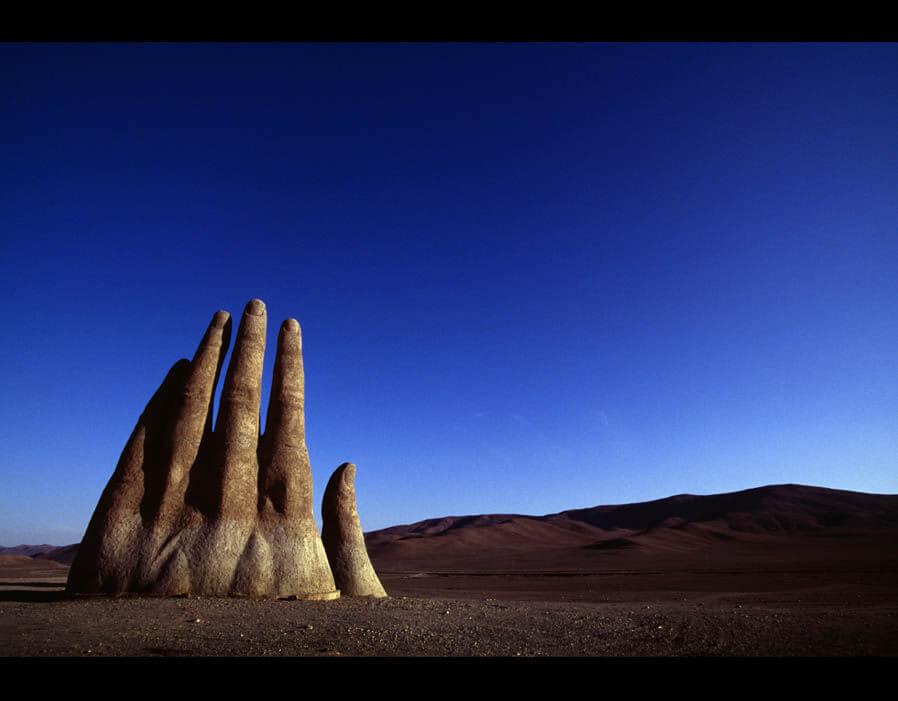 This weird art of the Hand in the Desert in Chile is the work of the sculptor Mario Irarrázabal. This is Badab-e Surt in Iran.These beautiful terrace formation in northern part of Iran is entirely a natural phenomenon formed over thousand years. These mountains called Prince (Tianzi) mountains in China, are limestone pinnacles covered in beautiful greenery and hidden by mist. 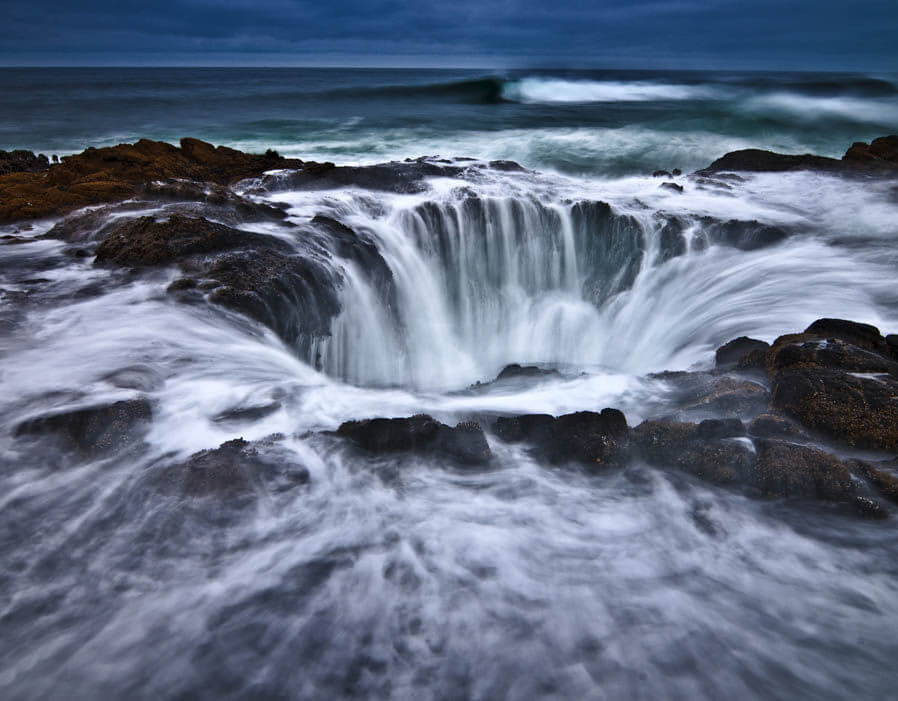 Spouting Horn or Thor’s Well, Oregon, USA, during rough weather the surf would rush into the sink hole and then shoots up at a great force. Created by accident in 1964, Fly Geyser, Nevada, USA, by an energy company drilling into the geothermal waters. Today scalding fountain erupts up and mineral deposits have resulted in a growing cone. Gaints Causeway in Northern Ireland was formed millions of years ago by volcanic eruption which spewed molten basalt. Which then solidified and contracted as it cooled, creating these beautiful spectacle.