The latest survey shows that four out of every 10 European doctors who is working in Britain are thinking of leaving The UK after the Brexit vote.

Of the 1,193 doctors from the European Economic Area working in the UK polled by the British Medical Association, 42% said that they are thinking of leaving the country and a further 23% said they are not sure.

According to NHS Digital, there are 59,796 are from the European Union, including 10,267 doctors.

Dr Mark Porter, the BMA’s chairman of the council, said many doctors from the EU felt “unwelcome and uncertain about whether they and their families will have the right to live and work in the UK after Brexit”.

“The NHS is already at breaking point and facing crippling staff shortage. If the European staff leave, it will be disastrous,” he warned.

“These are the people who staff our hospitals and GP surgeries, look after vulnerable patients in the community, and conduct vital medical research to help save lives,” said Dr Porter.

“Many have dedicated years of service to healthcare in the UK, so it’s extremely concerning that so many are considering leaving.”

European doctors are feeling less appreciated by the Government since the vote and they told the BMA they felt “less committed” to working in the UK due to the result of EU referendum.

After the Brexit vote, the European doctors rating of how appreciated they felt by the UK Government to a four out of 10 from a seven out of 10. 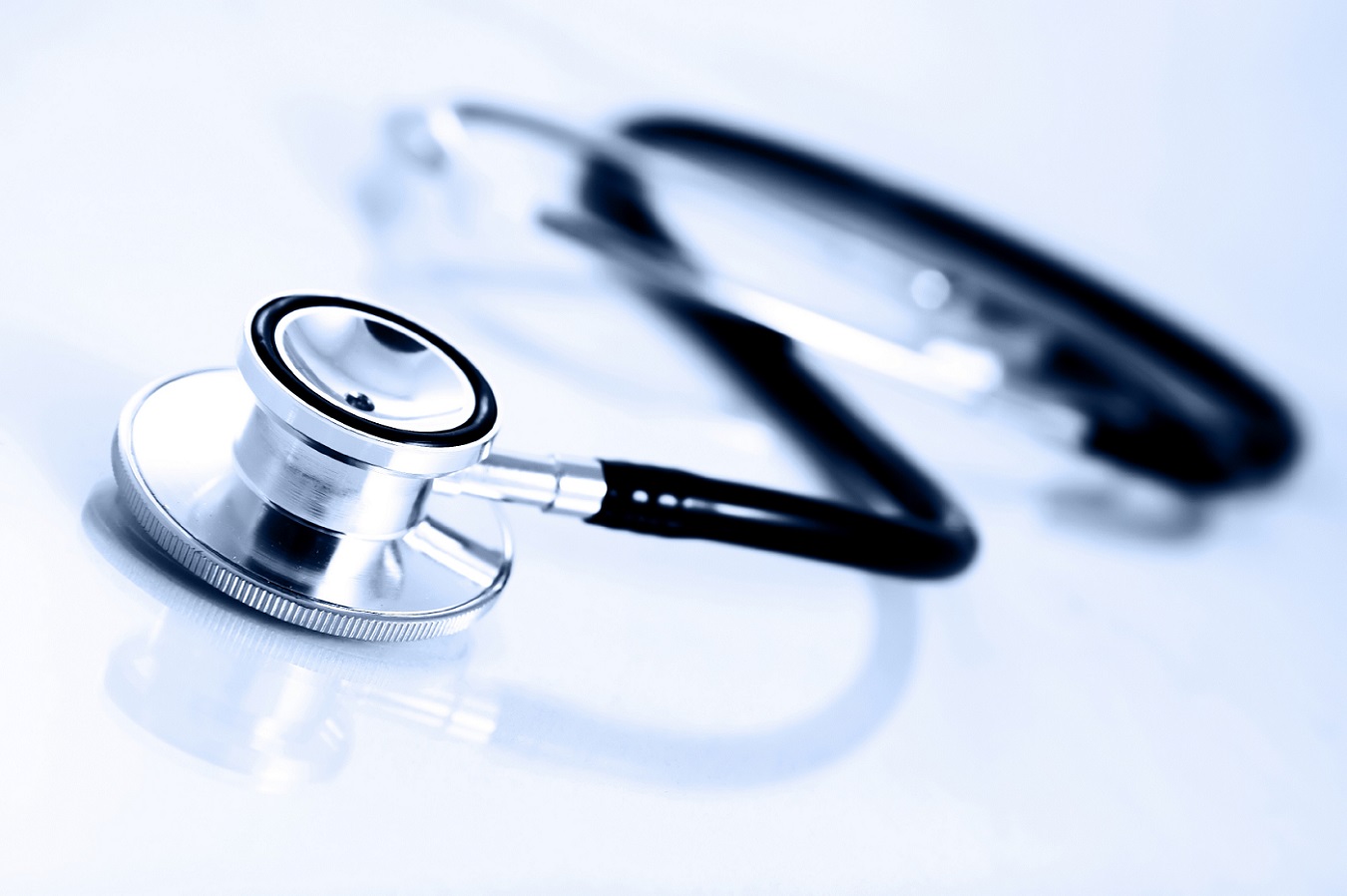 Dr Porter urged Theresa May to ensure stability across the healthcare system by providing certainty to medical professionals from the EU about their future in the UK.

Health Secretary Jeremy Hunt has pledged to increase the number of medical school places by 25 per cent from 2018 and has said NHS should train and hire more British doctors after Brexit.

“I think people will ask whether it is right when we are turning away bright British youngsters from medical school – who might get three A* [at A-level] but still can’t get in – at the same time we are importing people from all over the world,” he told the Mail on Sunday.

West Sussex GP Dr Birgit Woolley, originally from Germany, has worked in the UK for two decades but said the Brexit vote had left her “increasingly uncertain” about her future in Britain. She said she feels unsettled in a country to which she has contributed to for 20 years and considers home, is treating her as a foreigner and wants her to prove her right to leave and work her. She also added that she is thinking of moving back to Germany.

“I feel supported by my patients, with even those that voted leave telling me, ‘You can stay because you’re a doctor. We like you. We didn’t mean you.’

“But the reality is that the government does not appreciate what EU nationals like me have contributed to the UK and only sees us as bargaining chips.”