For about five years documents went undelivered, ending up in a warehouse rather than going to the GPs.

An investigation as has been launched by NHS England to find out how many patients have been affected by the loss in medical documents and whether the  loss as caused any deaths. This the biggest loss in the history of the health service.

Medical correspondence was mislaid by the NHS Shared Business Service (SBS). There were blood and urine tests, treatment plans, material related to child protection cases and cancer diagnoses among the missing correspondence. 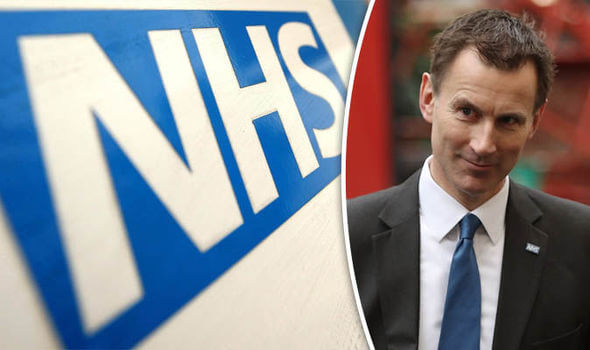 ‘There is “no evidence” to support that patients were put at risk by this error’ said Mr Hunt.

Mr Hunt was aware of the problem since March last year when health bosses found around 708,000 letters had been lost by SBS since 2011.

Of those, 2,500 were investigated over possible risks to patient safety.

Mr Hunt said to have disclosed the details of the mishap on the last day of the parliament just before the summer break in July in a written statement.

However, the statement said only that an issue had been identified “whereby some correspondence in the mail redirection service has not reached the intended recipients”.

At the time the Government refused to say how many patients had been affected by the blunder and Mr Hunt did not make clear the scale of the error.

The British Medical Association’s GP committee deputy chairman Richard Vautrey told the newspaper: “This is a very serious incident, it should never have happened and it’s an example of what happens when the NHS tries to cut costs by inviting private companies to do work which they don’t do properly.”

He said patients could have been harmed by a delay in diagnosis or taken drugs they should not have done.

The NHS Shared Business Services is co-owned by the Department of Health and French company Sopra Steria.

Liberal Democrat leader Tim Farron said: “This looks, to me, like a cover-up. Jeremy Hunt has serious questions to answer.

“People could have died as a result of this, and so we need to know who knew what and when.”

An NHS England spokesman said: “Some correspondence forwarded to SBS between 2011-2016 was not redirected or forwarded by them to GP surgeries or linked to the medical record when the sender sent correspondence to the wrong GP or the patient changed practice.

“A team including clinical experts has reviewed that old correspondence and it has now all been delivered wherever possible to the correct practice.

“SBS have expressed regret for this situation.”