Three friends married women from different parts of the world….. The first man married a Devon girl. He told her that she was to do the dishes and house cleaning. It took a couple of days, but on the third day he came home to see a clean house and dishes washed and put away. 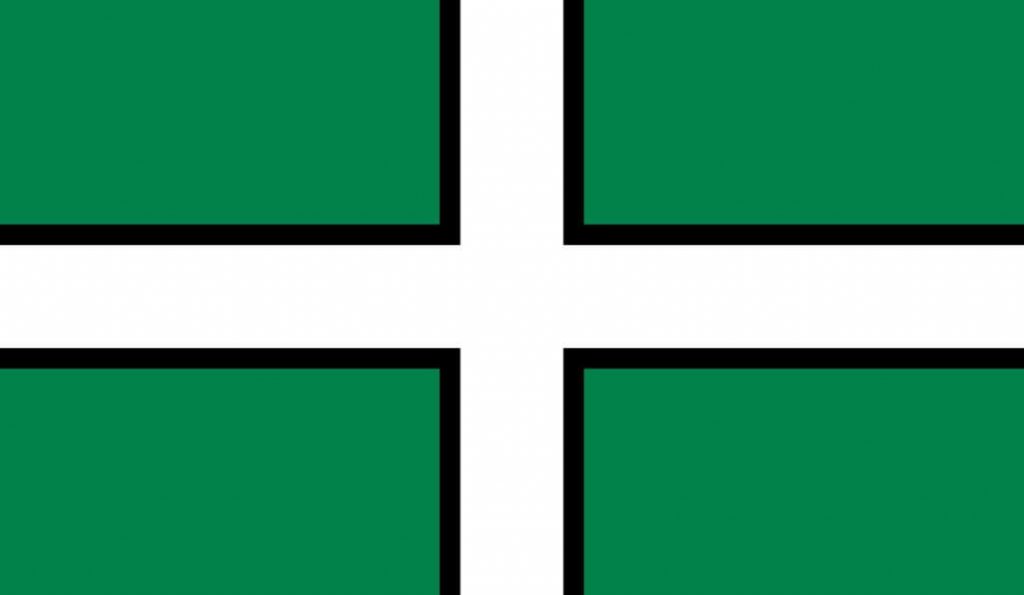 The second man married a Somerset girl. He gave his wife orders that she was to do all the cleaning, dishes and the cooking. The first day he didn’t see any results but the next day he saw it was better. By the third day he saw his house was clean, the dishes were done, and there was a huge dinner on the table. 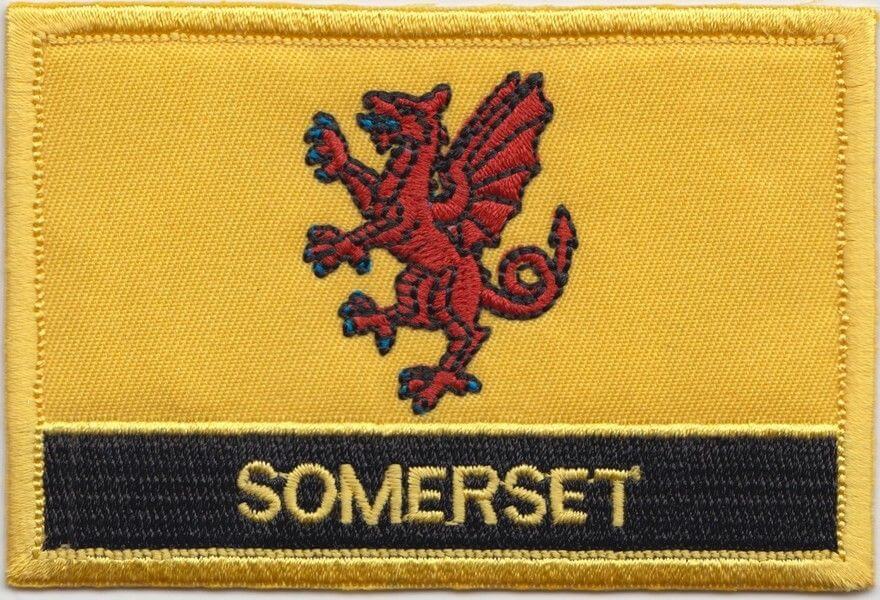 The third man married a girl from Cornwall. He ordered her to keep the house cleaned, dishes washed, lawn mowed, laundry washed, and hot meals on the table for every meal. The first day he didn’t see anything, the second day he didn’t see anything either but by the third day, some of the swelling had gone down and he could see a little out of his left eye and his arm was healed enough that he could fix himself a sandwich and load the dishwasher. He still has some difficulty urinating. 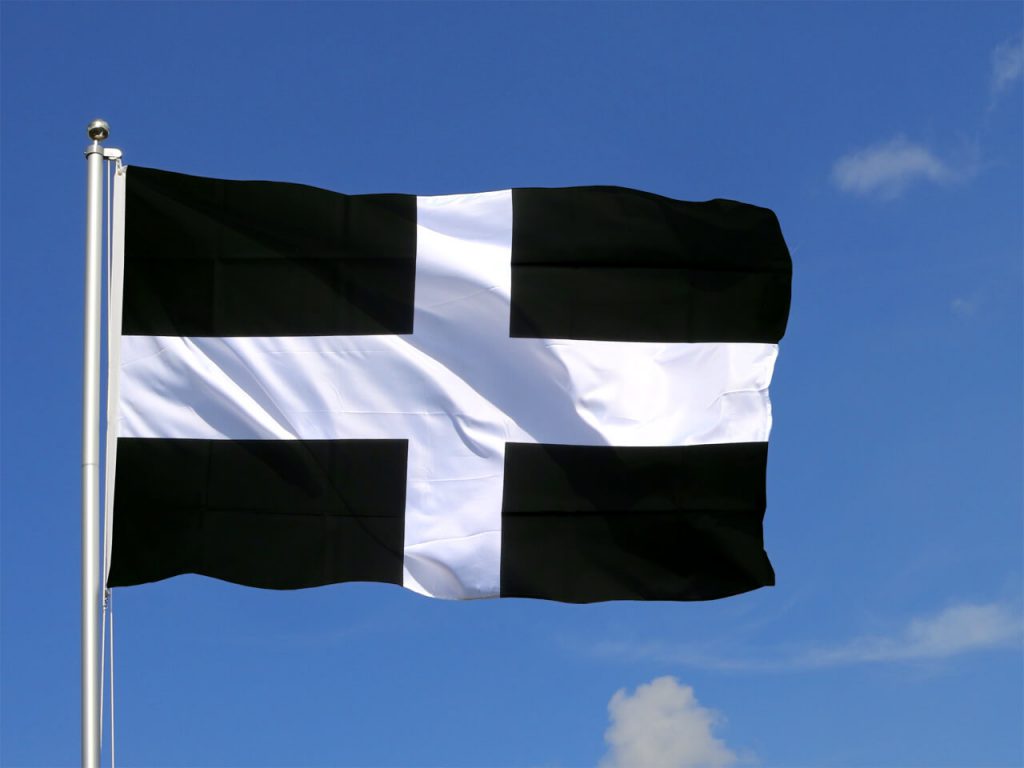 Next Story >Everyone All Over The Planet Are Loving This Gorilla. Just Wait Till He Turns Ar…