BRANDON Green, an 18 month old toddler was happily sat in the car while his mother Kirsty, 27, was loading the car boot when Brandon locked the car with the keys inside!
The 18-month-old was having a whale of a time while his concerned mother and a group of firemen and local police worked on getting him out of the car which was parked at a supermarket in Bude, North Cornwall, UK.
Shoppers had come to the aide of Kirsty and she was happy to see the firemen turning up.

Brandon was over the moon as you can see from the photo above taken of him laughing and smiling at the firemen frantically trying to free the toddler.

All was well with and no one was in danger, the weather wasn’t hot so all was looking good, until Brandon found a choke hazard and began to put it in his mouth. 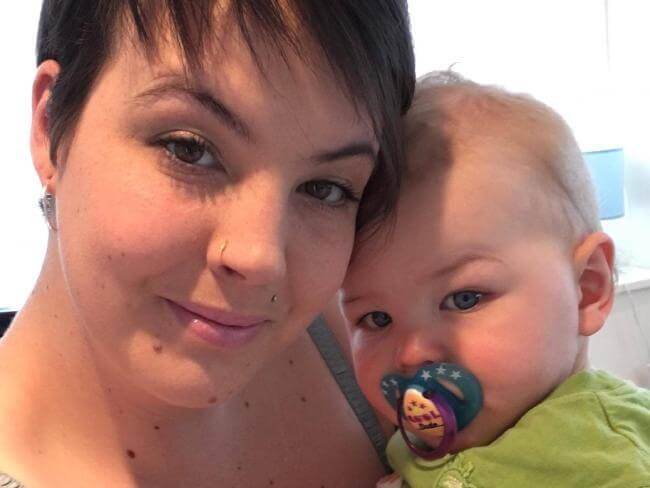 “That’s when I started to panic, because I thought, ‘Oh God, what if he chokes on it,’” Kristy told The Mirror.

That’s when Brandon’s fun came to an end when it was decided to break the window and pull him out to safety to avoid any further panicked moments.

His mother said as entertained as her son was by the entire incident, the firemen were equally entertained.

As always great work by the men in uniform.

Above: The dangers of hot cars