An appeal is being made across all social networks to help find a six year old disabled boys shoe that went missing while he was on holiday in Cornwall with his family.

Rory Smith’s pumps have special insoles which holds his foot in a frontal position for standing and walking so his ankles don’t roll over. He is unable to walk without them.

His mum, Sally, of Fulwood, said;

“We tried specialist shoes but they restricted his walking, so we tried insoles, which were perfect and held his ankles in place.”

“Because we don’t have this insole, it is limiting the type of therapy we can do with him. We can’t use the other one we have as his posture will be lopsided without using both as a pair.”

“We are going back to using specialist boots and a standing frame, but we can’t do this too much as we don’t want to damage his ankle. At the moment Rory is okay as it has only been a few days. We have been doing other therapies but over time his ankles may get damaged because he has no support.” 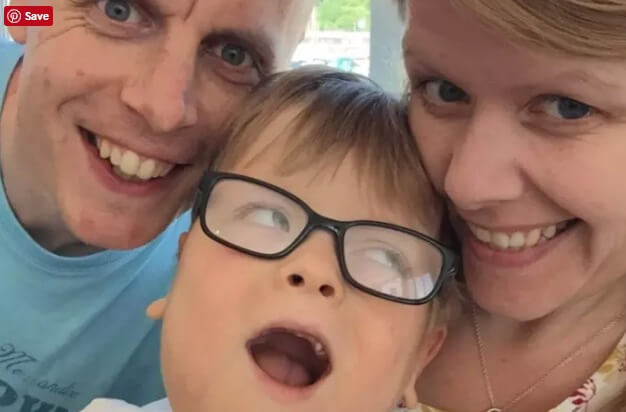 “We can’t just order new ones, as it is a lengthy process. We need an orthopaedic doctor to take an imprint of his feet as the insoles are made specially, but he is in America.”

“Then once we do that, the insoles, which cost £220, takes more than three weeks to come.”

Another appeal went out a week ago on Facebook which also attracted the attention of local media, but Rory’s shoe has still not been found. A lady did get in touch saying that she thought she might have found it but that lead has now gone cold.

The trip to Cornwall for Rory was a milestone for him because it was the first time he had travelled on a plane. Rory suffers from chronic lung disease due to being born four months premature, so he has never been allowed to fly. 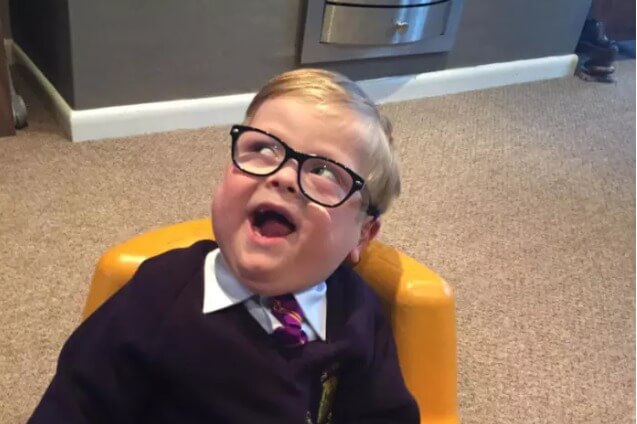 The short test flight from Manchester to Newquay was deemed safe and Rory was declared medically fit to fly by medical personel. He was also aided by a specialist flight seat which was funded by Rock FM Cash For Kids charity.

The pump was lost in Truro city centre on the afternoon of Friday May 5th, either around Joules, Deichmann, Jack Wills, Fat Face or along Boscowen Street. If you have found it or know where it might be, then please contact Sally on 07971 590562.

< Prev StoryDo you know anyone who could be vulnerable to avocado-related injuries?

Next Story >MUST WATCH: New Skittles Advert is Totally F****d Up