Brady and Hindley were originally jailed for the murders of three children in 1966, but later confessed to an additional two murders. They were called ‘The Moors Murderers’ because they buried all their victims bodies on Saddleworth Moor in Yorkshire.

Hindley had been dubbed as the ‘most evil woman in Britain’ and made multiple appeals against her life sentence, claiming that she had found God. She died in prison in 2002 from pneumonia caused by heart disease aged 60. 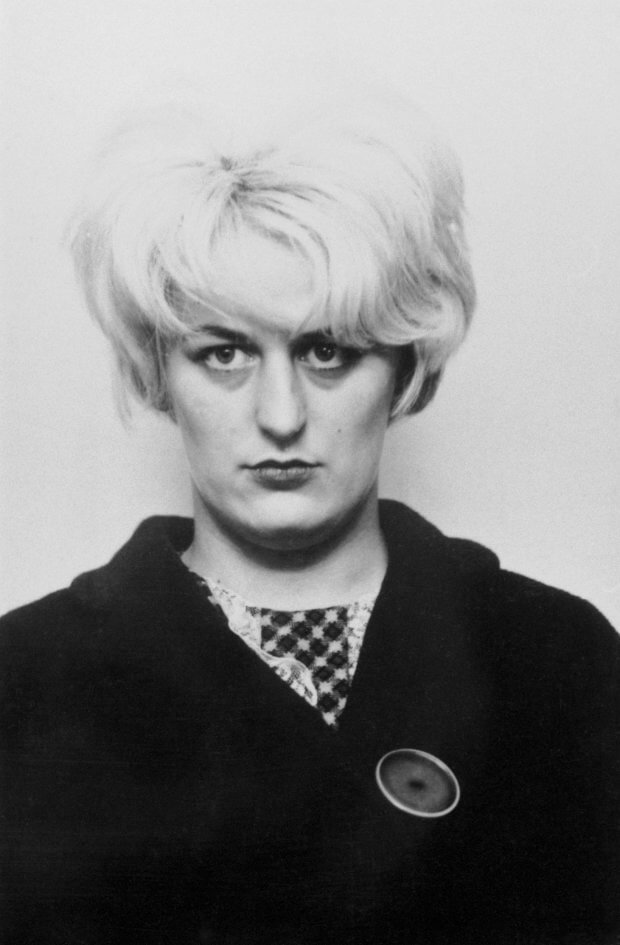 Brady had been asked to reveal the location of his victim Keith Bennett’s body on numerous occasions, and still refused to do so on his deathbed leaving the grieving family no comfort. Terry Gilbride whose 12-year-old brother John was also murdered by Brady constantly begged him to tell the police where the body of Keith Bennett was buried. 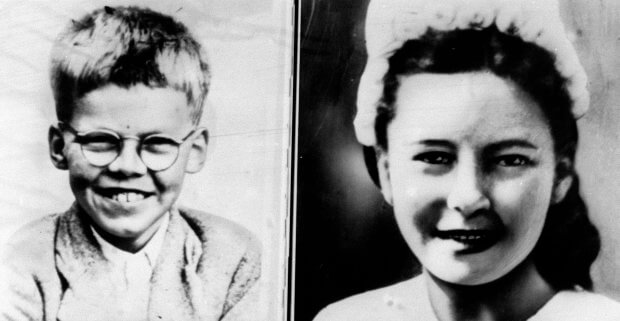 A composite picture of 12 year old Keith Bennett (L) and 16 year old Pauline Reade, who went missing around 30 years ago at the time of the Moors Murders. Myra Hindley and her lover Ian Brady were jailed in 1966 for the Moors murders. * Pauline Read’s body was found on Saddleworth Moor, it was confirmed 03/07/1987.

He told The Sun: ‘I would beg him to do the right thing on his deathbed and tell us where Keith is. Now is the time for him to stop playing tricks and come clean. If he takes it to the grave, I will feel so sorry for Keith’s family.’

‘There will only ever be another search if there’s fresh evidence. That has to come from him.’

‘We’ll certainly celebrate his death when it comes,’ he said. ‘Good riddance.’