A female prison officer has been jailed for 8 months after having an illicit love affair with a murderer in Strangeways prison. Kiah Andrusjak, 25 smuggled the killer Shane Boyd tobacco, chocolate and even intimate photos of her posing in underwear.

The former Royal Navy sailor had engaged in a secret romance where they swapped up to 600 text messages during the course of the six month love affair using a contraband mobile phone. The pair had met in a prison canteen after Shane Boyd had stuck up for and smiled at her. 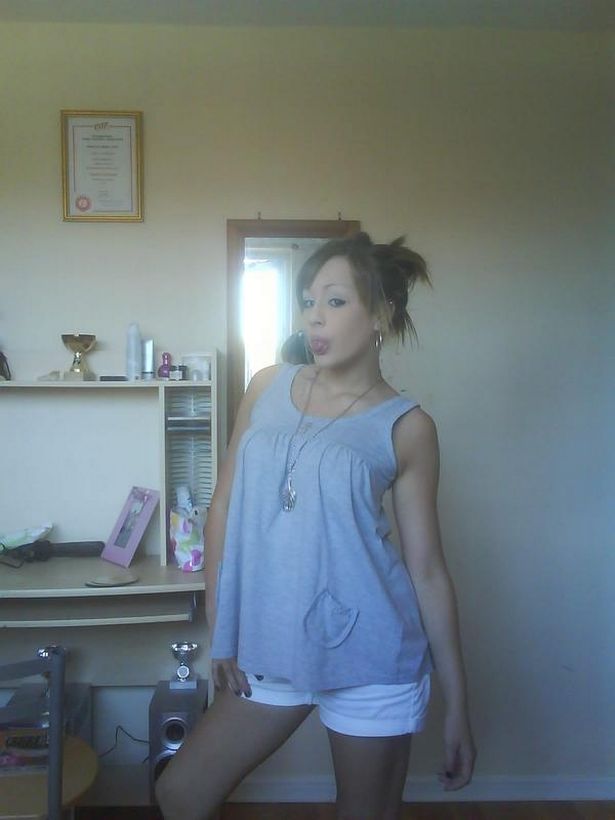 One of the many photos that the prison officer had sent Boyd.

The court heard that Boyd and also arranged for his sister to meet with Kiah Andrusjak at Nando’s during the Christmas period where a card containing over £150 cash was handed over. Andrusak was confronted and searched by staff after an anonymous tip off and was found with a packet of Lambert & Butler cigarettes, Terry’s chocolate orange and keepsake photographs.

Shane Boyd from Middleton in greater Manchester was jailed for life in 2009 for fatally stabbing 16-year-old Conor Black at a house party, after having an argument over an Xbox console. He was ordered to serve a minimum of 11 years before being considered for parole. 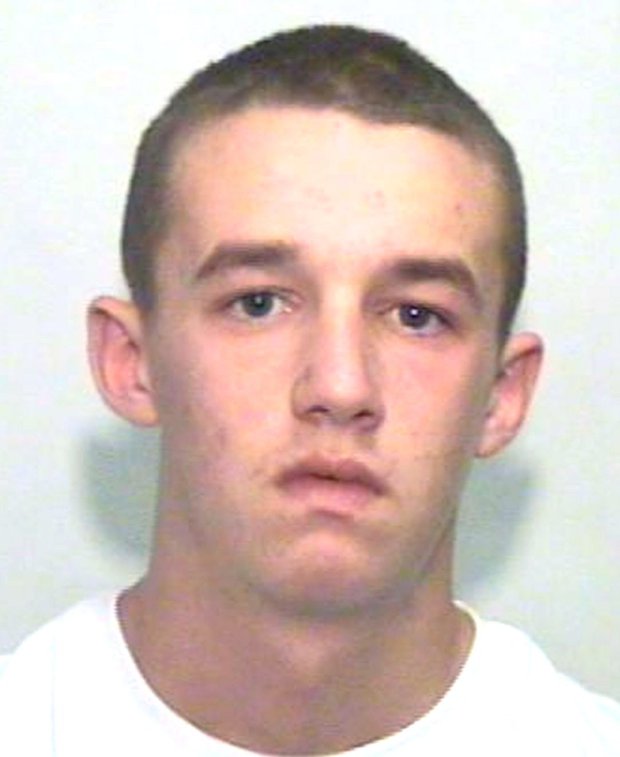 Kiah Andrusjak is expected to serve her 8 month prison term ten miles away from her ex lover, at Styal Women’s prison.

At the hearing Maria Brennan, prosecuting, said: ‘The defendant was searched and on her a packet of cigarettes were found and an envelope containing nine photos, six featuring the defendant in her underwear and photos of her stuck next to a picture of him.

‘Her iPhone was seized and items were recovered such as a Terry’s chocolate orange and a further eight photos. These text messages suggest an intense romantic relationship between the defendant and Mr Boyd.’

Alex Leach, defending, said Andrusjak was struggling to cope with her new role, adding: ‘The defendant felt incapable of being taken seriously by the prisoners.

‘She felt threatened and on one occasion Mr Boyd stood up for her in front of other prisoners and that is when she began to develop feelings for him.

‘She didn’t take drugs or SIM cards but chocolate and photographs and did not undermine the security of the institution she was working in.’

The judge David Stockdale told Andrusjak: ‘Your betrayal of the trust placed in you as a serving prison officer can only be punished with an immediate custodial sentence.’

Next Story >Video: “You f**ken idiot. F**k off!” – Meanwhile in South Australia…Grea…