The parents of four year old Violet-Grace Youen who was struck and killed by a car driven by a hit and run driver on March 24th this year have paid heartfelt tributes to the girl outside court, after a jury sentenced the young driver who killed her to nine years in prison.

Aidan McAteer, 23, was driving a stolen Ford Fiesta in St Helens, Merseyside, when he struck the child and her grandmother as they crossed the road. After the crash, McAteer and his passenger Dean Brennan ran past the dying girl as she lay in the road. 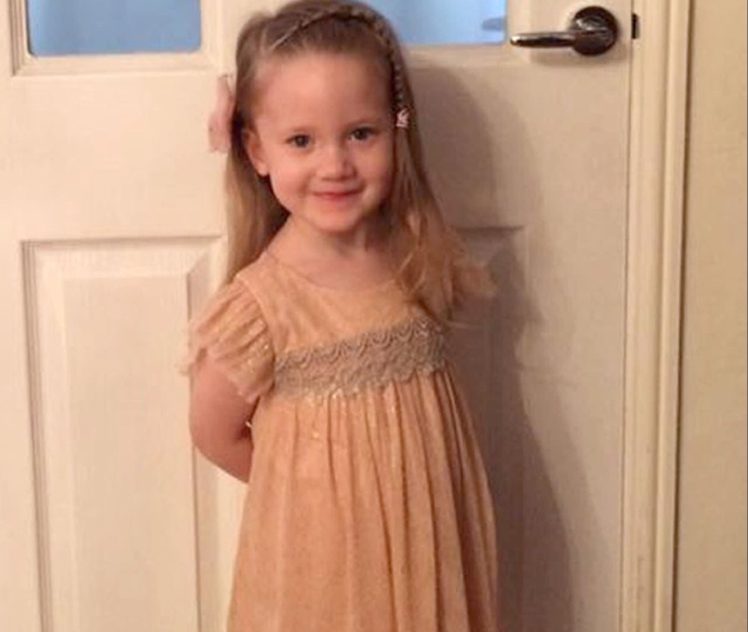 McAteer entered a plea of guilty to the charges of causing death by dangerous driving and was jailed for nine years and four months, his passenger Brennan pleaded guilty the aggravated taking of a vehicle and assisting an offender, and was sentenced to six years and eight months in jail.

During the emotional hearing, Violet’s father Glenn Youens said: ‘I go to bed every night cuddling her teddy bear, the bear she was holding every night. The bear still smells of her. I cry myself to sleep. I miss her so much.’

‘I go into her room and I read to her ashes every night, bedtime stories which she used to love.’

His wife Rebecca told the court: ‘We should be shopping for her school uniform, not her headstone.’

Outside court, Mrs Youens described her daughter as ‘funny, vibrant and caring’ and revealed she is an ‘inspiration to everyone’ having saved two lives through organ donation.

Rebecca and Glen Youens, the parents of Violet-Grace Youens who was killed in a hit-and-run crash, speak to the media outside Liverpool Crown Court. Photo credit: Peter Byrne/PA Wire

Inside Liverpool Crown Court the jury heard how the stolen car which McAteer and Brennan were in went through red lights and was travelling at speeds up to 80 mph in a 30 zone when it struck Violet and her grandma. They then crashed into a kerb but still continued to drive. After the incident McAteer escaped to Amsterdam. 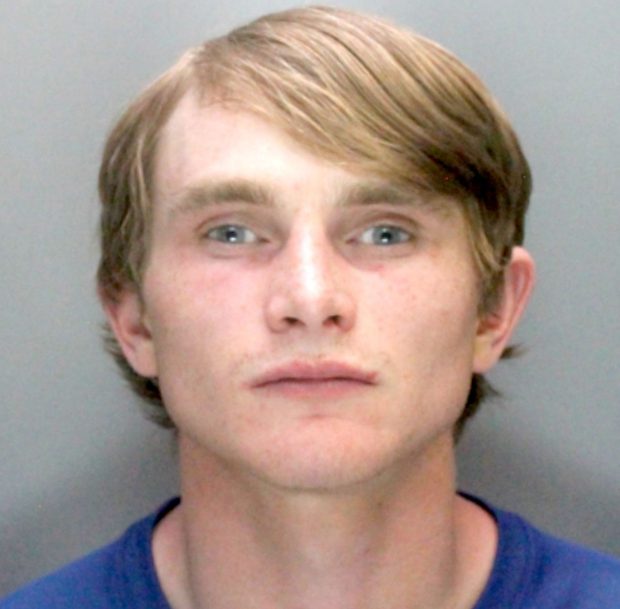 Aidan McAteer was sentenced to nine years behind bars 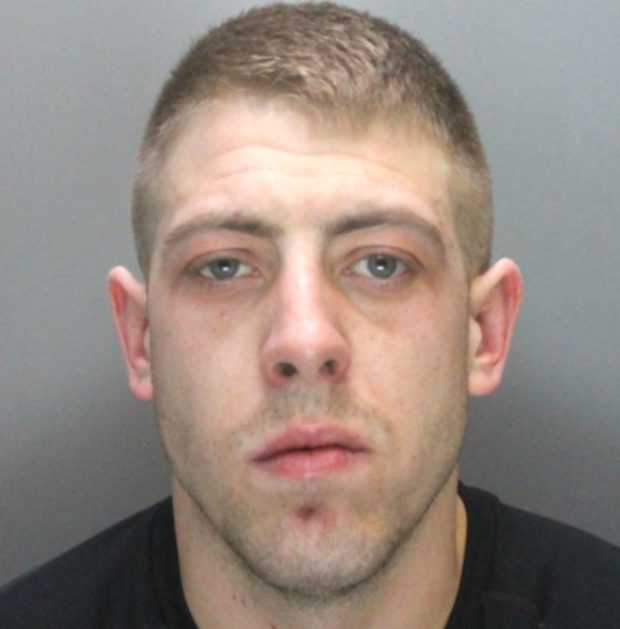 Judge Denis Watson QC, said: ‘You must have seen Mrs French and Violet lying, desperately injured, on the road, yet neither of you stopped, neither of you did anything to summon help, neither of you gave them a moment’s thought or gave them any assistance at all.
‘Your thoughts were for yourself, your escape and of avoiding responsibility for what happened.’

Violet’s grandmother was injured in the crash

Both men were identifed by their families after a plea to the public for information. Brennan handed himself in and after his mother appealed for him to return, McAteer flew back to the UK to give himself up.

Lloyd Morgan, defending McAteer, said: ‘This is a young man wracked with guilt, shame and horror that his actions have taken Violet away from her loving family, have inflicted terrible injuries on Angela French and caused all involved such pain and heartache.’

Mrs French is still in hospital nearly two months later with serious injuries to her legs, as well as fractures to her feet, ribs and jaw.

Next Story >ICYMI: Harry Style and James Corden is the one!