A prolific big game hunter has been killed by an elephant that fell and landed on him after it had been shot. 51-year-old Theunis Botha, a prolific hunter from Johannesburg in South Africa was leading a group of hunters in Zimbabwe when they stumbled across a herd of elephants that were breeding.

One of the female elephants picked up the South African hunter in her trunk but was shot at by another hunter which caused the elephant to fall on top of the father of five, crushing him to death. 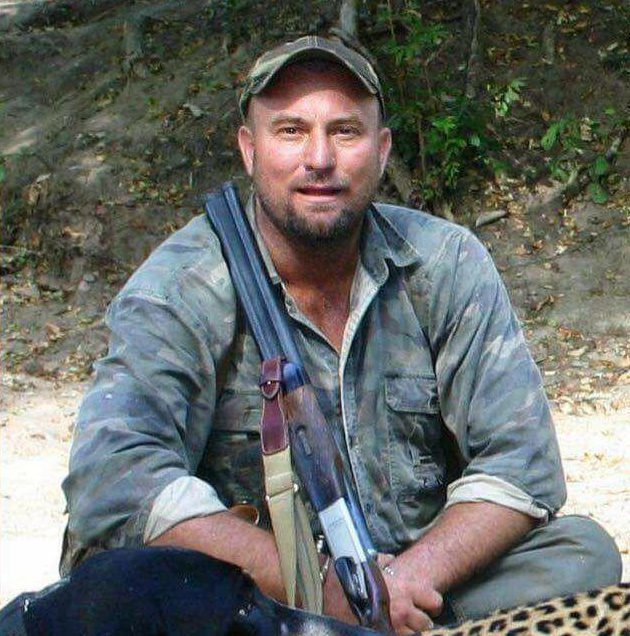 A spokesperson for Zimparks confirmed that the incident happened on Friday afternoon at the good luck farm near Hwange National Park.

Botha was well known for leading hunting safaris and ran a safari company called Game and Hounds Safari, which specialised in using large packs of dogs to drive prey such as wild deer and boar towards leopards and lions so that they could shoot them out in the open.

The Hunter also took regular trips to the US to find wealthy customers to take part in big-game trophy hunting back in South Africa. 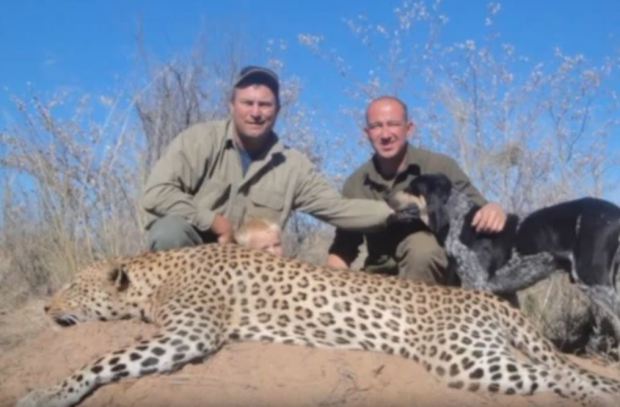 Close friends and relatives have paid tribute to the father of five on social media with one friend writing “A legend has fallen but will never be forgotten… It’s with a sad heart that we say goodbye to you Oom Theunis Botha. Our deepest condolences to the family. May God be with you all in this difficult time.”