The last few moments of musician Paul Pass were captured on camera as a group of evil teenagers lured him and his friend Mark Andrews to a flat in Gloucester where they beat and tortured him to death.

The busker and his friend was subjected to a brutal ordeal by drug dealers Abdulmalik Adua, 17, and Rezwan Islam, 19 in a revenge attack after drugs and money was stolen from them during a robbery on Mr Pass’ flat, which was taken over by the thugs.

The teenage dealers met up with another friend and lured Mr Pass and Mr Andrews under false pretences saying that they were going to supply them with drugs. They were then kidnapped and taken back to Mr Pass’s flat in Gloucester.

Mr Andrews was then forced to drink his own urine and had washing-up liquid poured down his throat before he managed to escape the ordeal. 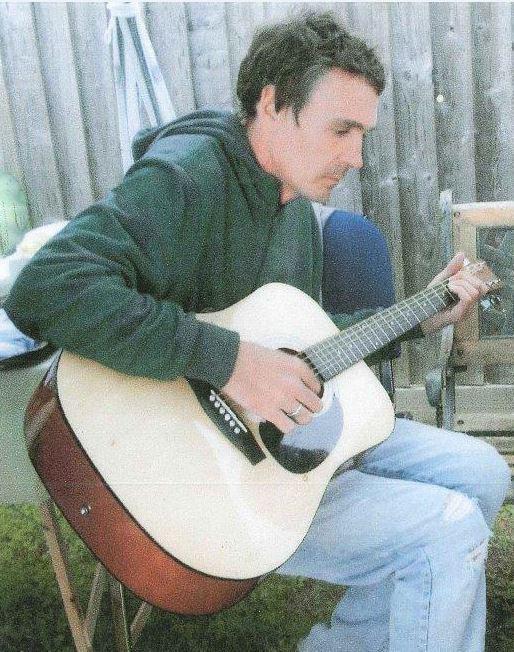 Mr Pass, who was a busker, was beaten with his own guitar

Sadly Mr Pass bled to death within the hour from the stab wound to his leg. Bristol Crown Court heard how the young thugs plied Mr Pass with drugs in exchange for taking over his home. 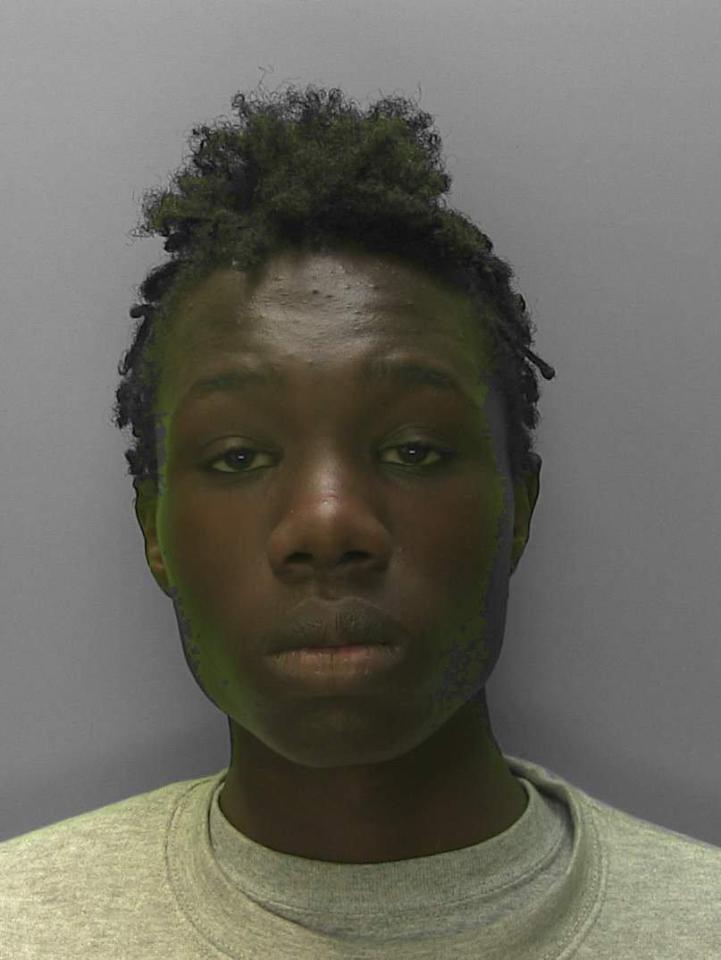 A jury convicted Adua and Islam of kidnap, murder and the supply of Class A drugs. 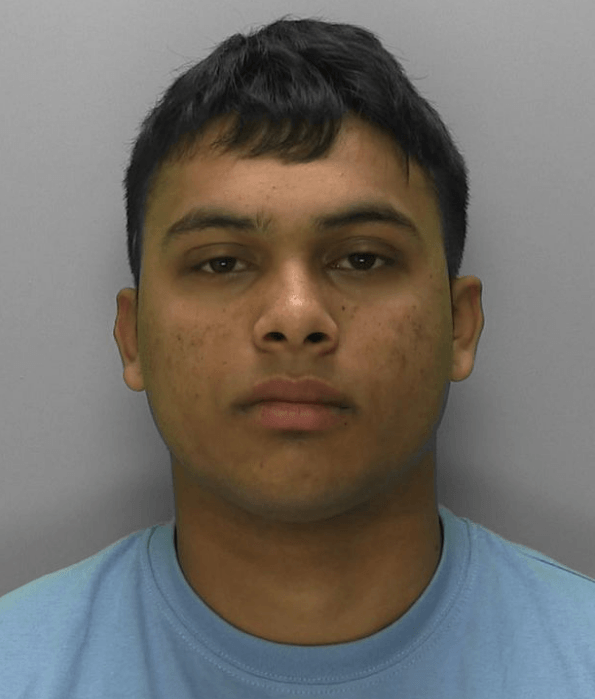 Detective Chief Inspector Julie Mackay said: “We should be very clear that Paul Pass was a vulnerable drug user who was ruthlessly exploited and brutally killed by serious and organised criminals who had no hesitation in resorting to extreme violence.

“Adua and Islam tortured the victims and made showed absolutely no concern for the condition they left the men in, Adua simply commenting that he wished Paul would die.

“I hope today’s verdicts give Paul’s family some comfort for their loss.”

Next Story >Get Ready For A Heatwave, Because Summer Is Officially Here At Last!