A ghost Hunter who was taking a group of people on a tour around a disused asylum in Liverpool claims to have captured the image of a ghost girl.

Phillip Barron, 45, had asked the group of people who were on the tour to pose for a photograph before the ghost hunt around Newsham Park started.

This was something that he always did on any ghost tour, with the images being used for his Facebook page. It was only after posting it on the social media site that he noticed the ghostly apparition standing in between the group. 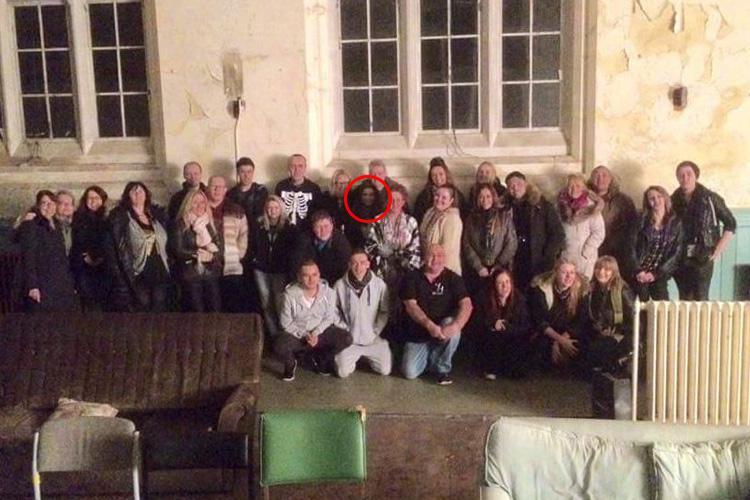 He told the Liverpool Echo: “We always begin our ghost hunts with a picture of the group, I have done this many times and this is exactly what I did.

“I took the picture on my phone and just put it in my pocket, I didn’t even look at it. It wasn’t until the next morning, after it had been posted to Facebook with other pictures from the night, that I saw it.” 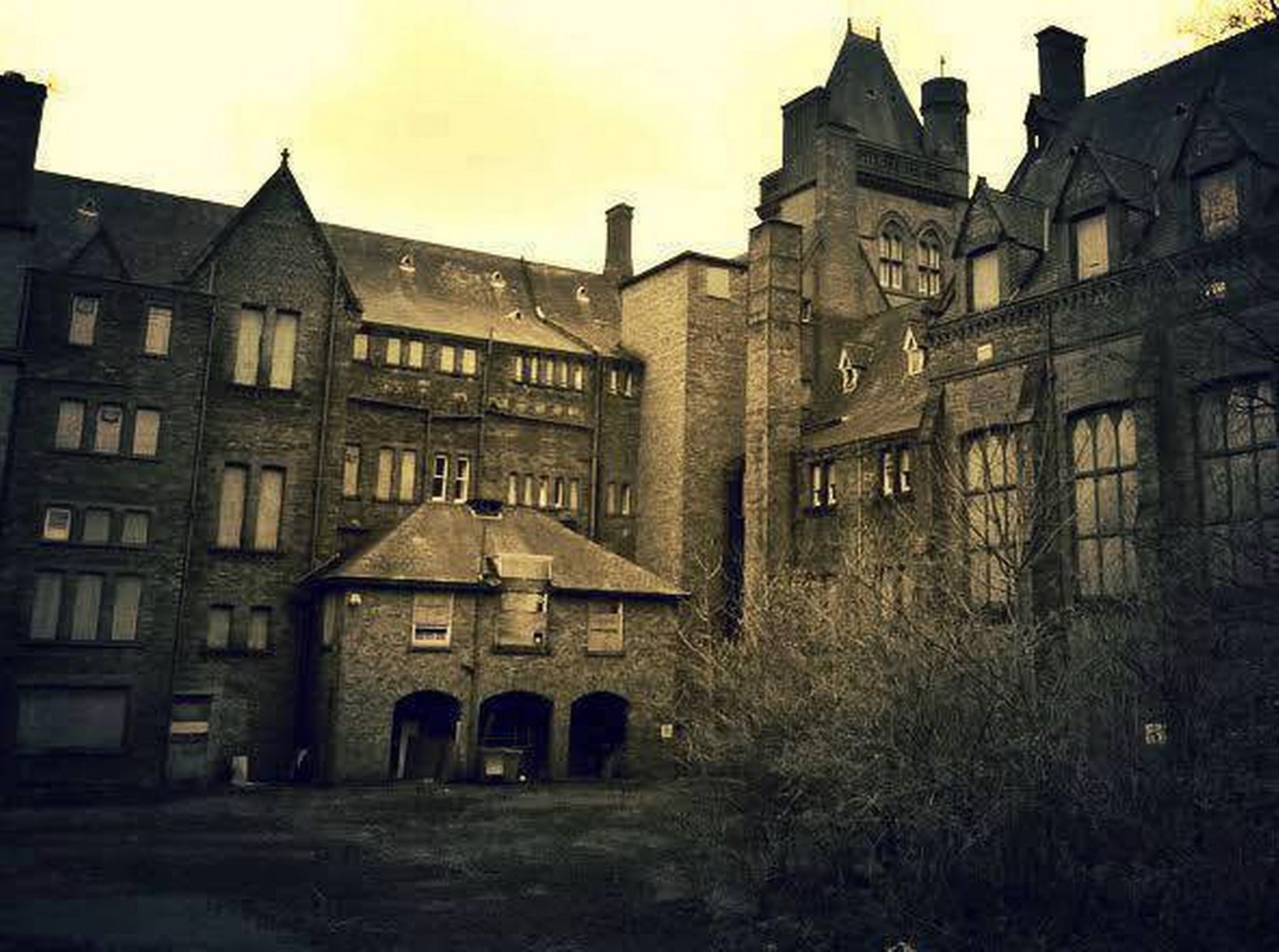 The building was used as a mental asylum, sanatorium and mortuary since the 1800s

Phillip, who has been a ghost hunter for 12 years, also said: “I have never come across anything like this before, of course we tried to debunk this straight away.

“We asked everyone who was there if they remember this person, but they don’t.”

“Newsham is a fascinating building and when we tour, we guide the guests, but they all experience different things.” 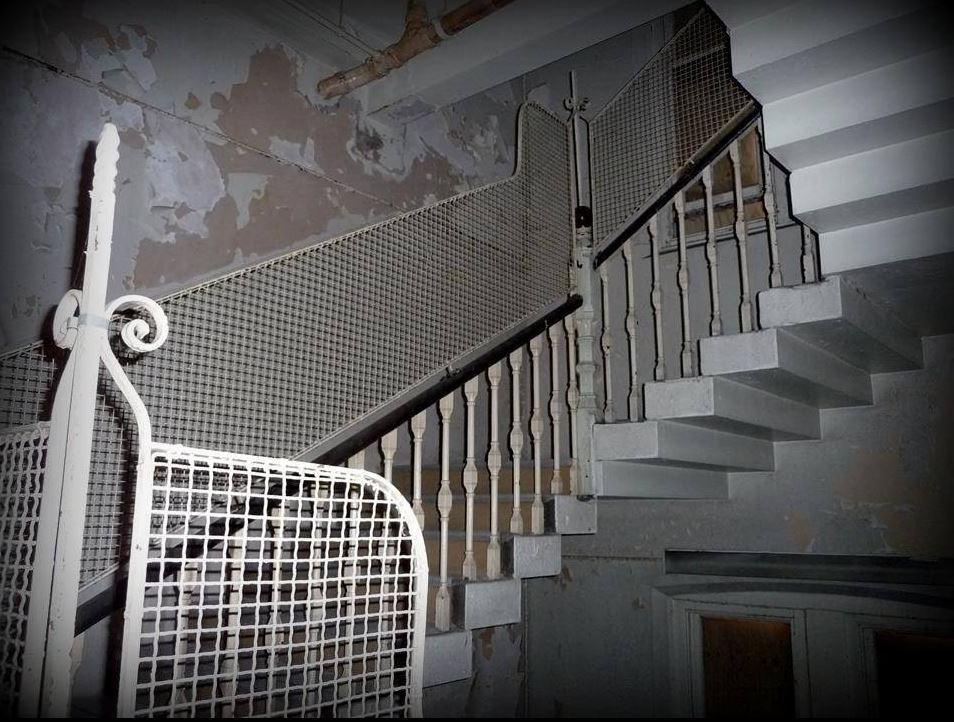 The asylum is considered to be one of Liverpool’s most haunted buildings since falling into a state of disrepair in 1992. The grade 2 listed structure which was built in 1869 is filled with broken beds wheelchairs and trolleys, and the attic is said to contain cupboards when misbehaving children were shut inside as punishment.