A seven-month-old baby girl has died after being left in a car on the hottest day of the year for more than five hours by her father. The child who was named as Chloe Fogarty was found in an unresponsive state at around 1 PM on Thursday afternoon in the vehicle parked in the Irish village of Dundrum, Co Tipperary.

Reports suggest that the baby died from sunstroke after her father Paul Fogarty drove her to a creche on his way to work. Is believed that the father got distracted by a phone call and drove to work, forgetting about the child. It wasn’t until around 1:45 PM that he remembered Chloe was still in the car and dashed out to get her. 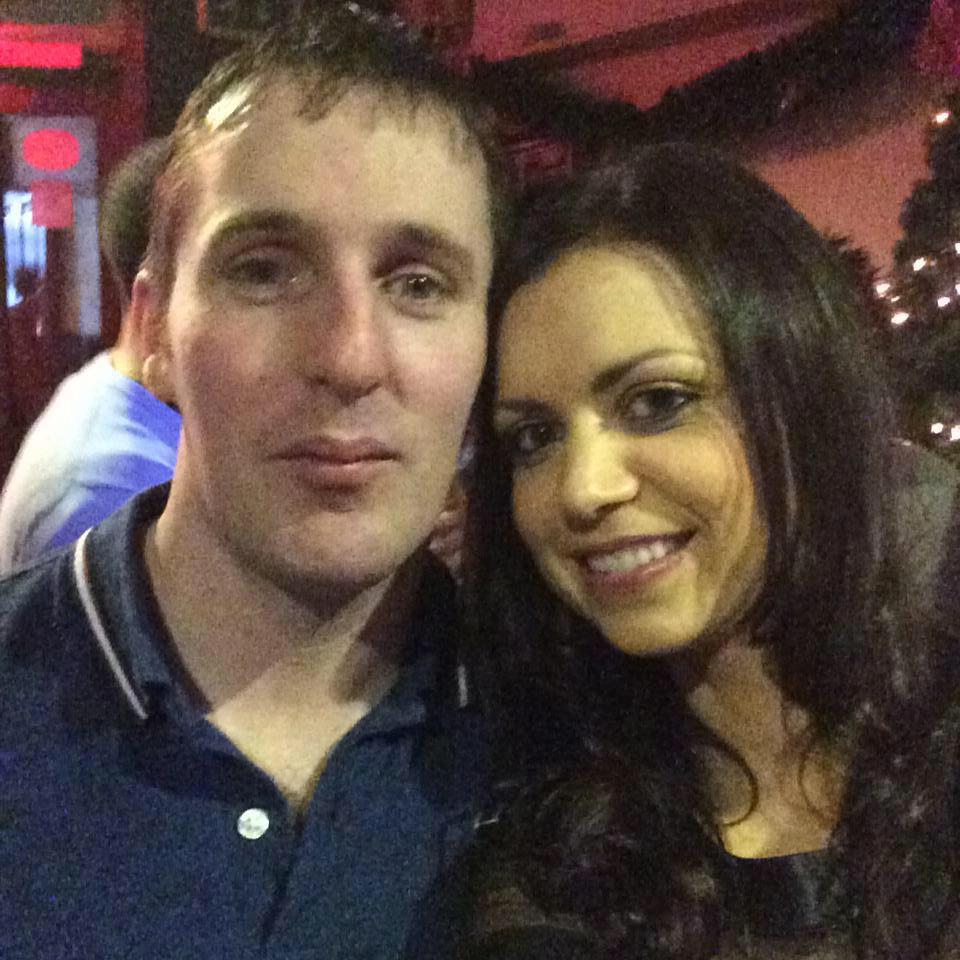 When he got there, he found the child unresponsive and an ambulance was called. She was treated by paramedics on the scene and then rushed by air ambulance to University Hospital Limerick, where she died shortly after.

Local Fine Gael councillor Micheal Fitzgerald told the Irish Mirror that the family were planning the next chapter of their lives.

Little Chloe Fogarty was left in a sweltering car for over four hours by accident, according to locals

He said: “I was talking to Paul yesterday morning. He was planning to build a new house in the parish.

“They were making plans for the future, but within a few hours, everything changed for them.”

He added: “This is an awful case of human error. It was the hottest day of the year. Even if it had have been today… there’s a lot more coldness there.” 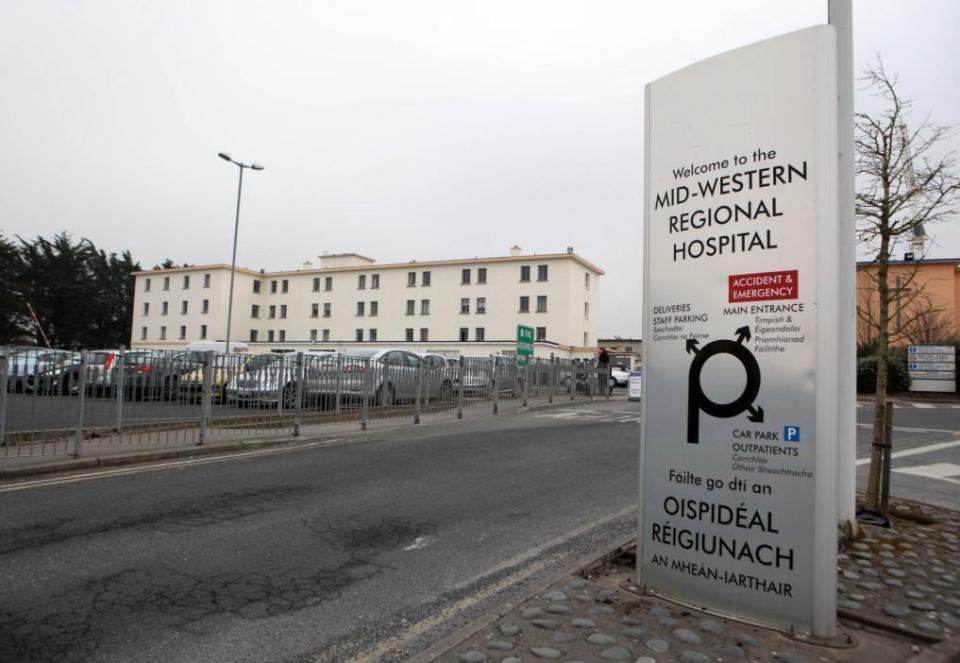 Local councillor Martin Browne offered his sympathies to the parents of the little girl, saying it was his hope now that the local community would rally around them.

“I just hope that they’re able to get the support and privacy they’ll need now during this terrible time.

“I’m sure everyone in and around the village of Dundrum will be thinking of them.”

A family friend said: “The entire community is in shock. It is a huge tragedy.

“The family are very highly respected in the area. They are hard working, decent people.

“The father is very popular in the community and he would be big into GAA, sport and activities.

“He is a hard worker and just goes about his business and it’s just a terrible, terrible tragedy. He is crippled with grief.”

A report is being prepared for the coroners court and a post-mortem is expected to be carried out in the hospital today.