Six people including a seven week old baby have been injured when a car mounted the pavement and crashed into pedestrians after the annual Marbella champagne party.

Witnesses feared they would die after the Audi driver drove his car into the group of people, who were outside TOWIE haunt ‘The Ocean Club’ located on the Costa del Sol resort’s Golden Mile.

The 22-year-old British driver of the vehicle has been arrested and police have said that it was not a terrorist attack and that the driver was under the influence of alcohol.

Those that were injured suffered broken legs and fractures to other parts of the body and one person is undergoing tests after being knocked unconscious. 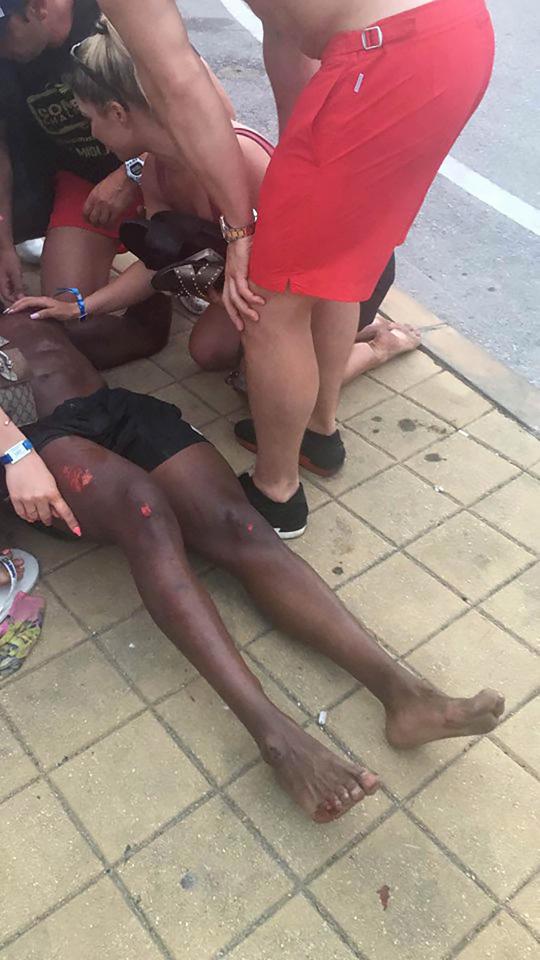 A witness said she saw at least six hit by the speeding vehicle.

Another witness, who had been at the Ocean Club all day, thought it was a terrorist attack at first, saying:

“We thought someone would get out and start shooting people.”

The young Brit, who did not wish to be named, said the car arrived shortly after an altercation between two groups of young men.

He added: “It drove along the pavement towards us, slowly at first. 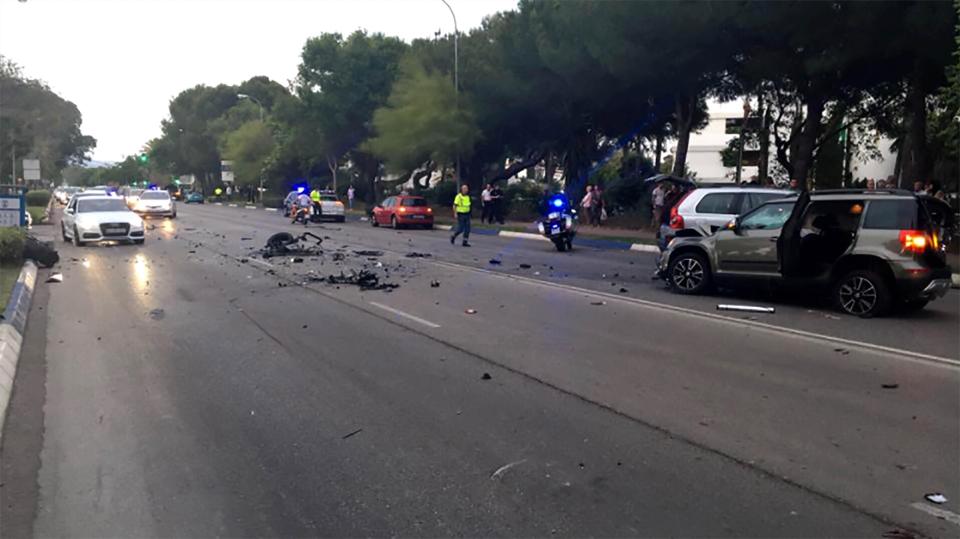 “Then some big muscly blokes jumped in and it sped up, going round in circles hitting people.

“The tyres were squealing – it was going on for about five minutes. I had to jump over a wall to stop him hitting me.

“People were jumping in bushes and getting under cars.”

Another described how she feared for her life.

She said: “I was lying on the ground. I thought I was going to die.

“I saw two people get hit and heard at least another six hit. It came out of nowhere.”

The traumatised witness, a 22-year-old Brit, added: “I was on the phone to my mum, dad and boyfriend because I thought I was going to die.”

Next Story >Zoo Evacuated After Tiger Kills Keeper In Cambridgeshire