Update: A FEMALE zookeeper was killed by a tiger in a “freak accident” at Hamerton Zoo this afternoon, staff confirmed.

A statement handed out at the gates of the park read: “We are sorry but our staff are too distressed to speak to the media as one of our colleagues was killed at Hamerton Zoo Park this morning.”

Early reports suggested that police were called to Hamerton Zoo Park In Cambridgeshire after a zoo keeper was attacked by a Tiger. Visitors to the zoo fled in panic as news filtered about the attack, with some hiding in office buildings. Police have confirmed that they were called to a ‘very serious incident’ and that all visitors have been evacuated and the zoo has been shut down.

Victoria Northover Holmes, who was visiting the zoo as the time of the incident posted on Facebook: “Well we’ve just had to hide thinking a tiger was loose.

“Something has gone wrong with a keeper and a tiger. Hope things are ok?”

Victoria said that she was taking photo’s of the tigers when the incident unfolded:

“We didn’t know what was happening but they looked worried. I carried on walking down the hill towards the next enclosure when someone shouted run. 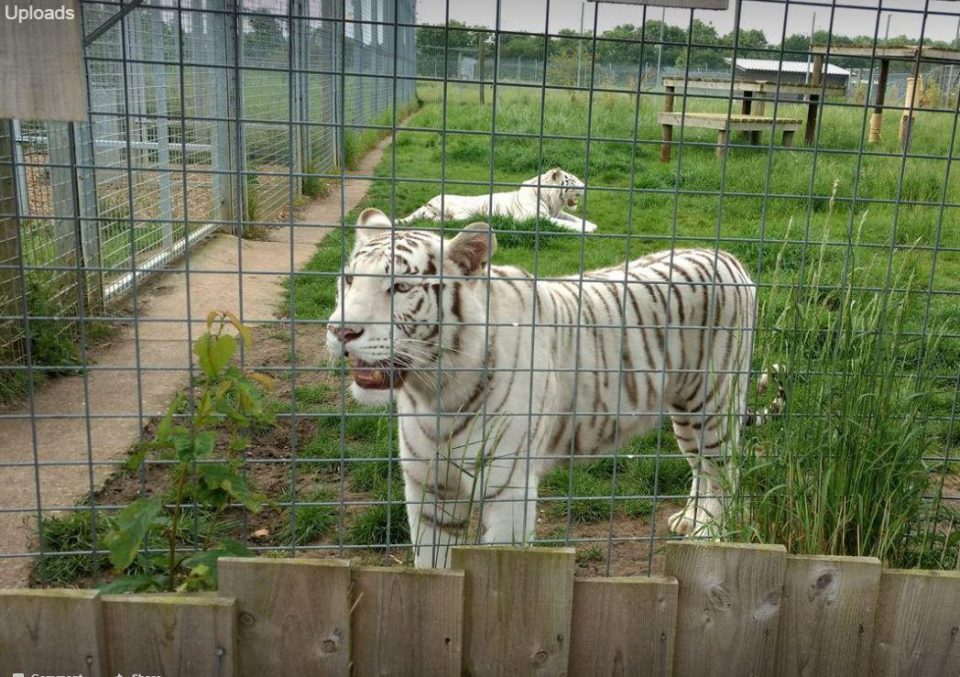 “A group of us ran into the keepers rooms for about ten minutes until a keeper said we could leave. At this point we understood by the reactions of the staff that something was going on inside the enclosure.

“We could see staff members on the other side of the fence with pieces of meat trying to get whatever’s attention . It was heartbreaking seeing them trying to help.”

A spokesman at Hamerton Zoo, near Huntingdon in Cambridgeshire, said: “I can confirm that no animal has escaped, no tiger is on the loose.”

He added a full statement would be issued later on this afternoon.

Another visitor, Charlie Hawthorn, told the Mirror: “When we were going into the zoo there were zookeepers came rushing over telling us there’d been a serious incident and everyone needed to get out.

“Then they actually let us back in for around 15 or 20 minutes before the zookeepers started running around in a bit more of a panic and saying everyone had to get out. 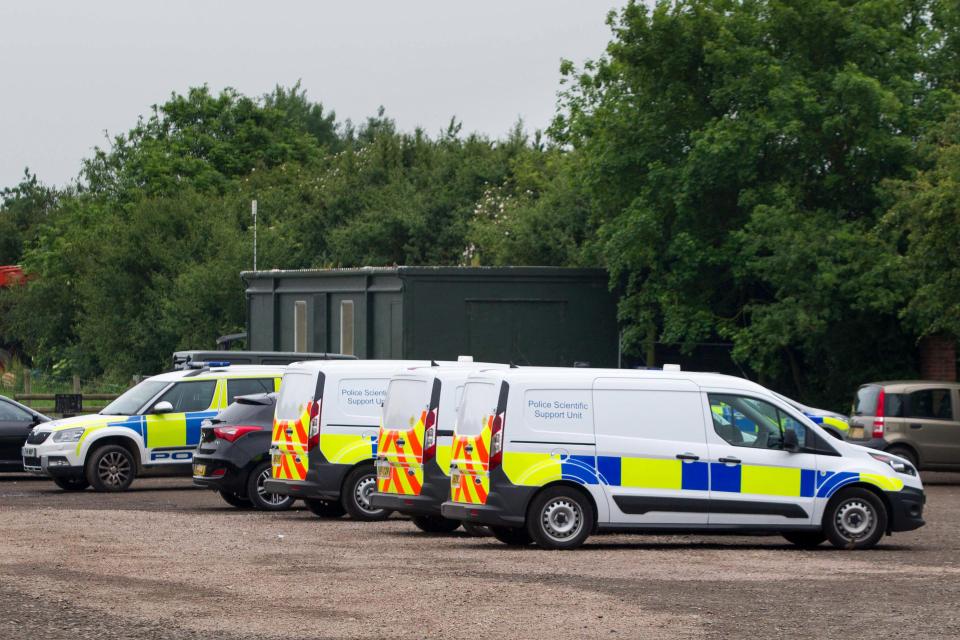 “There was one woman saying a teenage boy was missing and it was just absolute chaos. There were three ambulances, an air ambulance helicopter, police, it looked like a big incident.”

A spokesman for the air ambulance service said their “enhanced doctor and paramedic team were called to a very serious incident”.

Adding: “An EEAST Ambulance Service paramedic crew and two rapid response vehicles were also in attendance, alongside the police.”

A spokesman for Cambridgeshire Constabulary said: “We were called around 11.15 to reports of a serious incident at Hamerton Park.

“Officers attended the scene along with ambulance crews and MAGPAS [air ambulance].

“There is no further information at this time but we will provide an update when we are able to do so.”

He added “there is nothing ongoing at the location now that would require anyone to be concerned” and later said “we can confirm that no animals have escaped and members of the public are safe”.

The zoo is a 25-acre wildlife park that has about 500 animals including monkeys, cheetahs, raccoons, sloth and a collection of Malaysian tigers and white tigers.

A spokesman for the zoo confirmed it has closed for the day.

Next Story >Look at these hilarious place names!