A 17-year-old boy was just 30 minutes from death after he had his drinks spiked and was then stuffed in a bin by his friends. Disturbing images that were posted online by his older brother show Chris Gorman lying on a hospital bed after the traumatic experience.

His brother Darren shared the photographs on social media saying that he had been given a harsh life lesson as to who is real friends are. He wrote:

“Got a phone call in the early hours of the morning as my 17 year old brother Chris Gorman had been left in a wheelie bin in the middle of Cumbernauld by his ‘friends’. 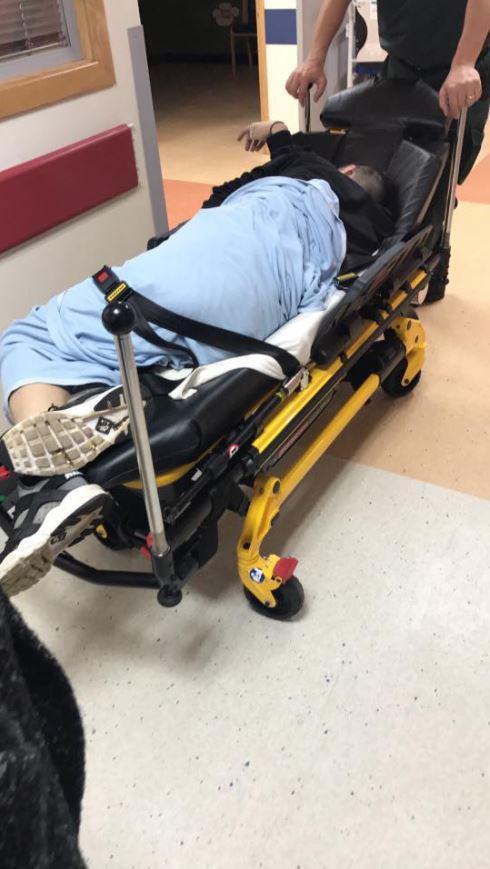 “He had his drink spiked and when we arrived, the ambulance was already with him and his eyes were rolling while he’s foaming from the mouth.

He added: “Scary reality to be told that if he had been left half a hour longer chances are he wouldn’t be here now.” 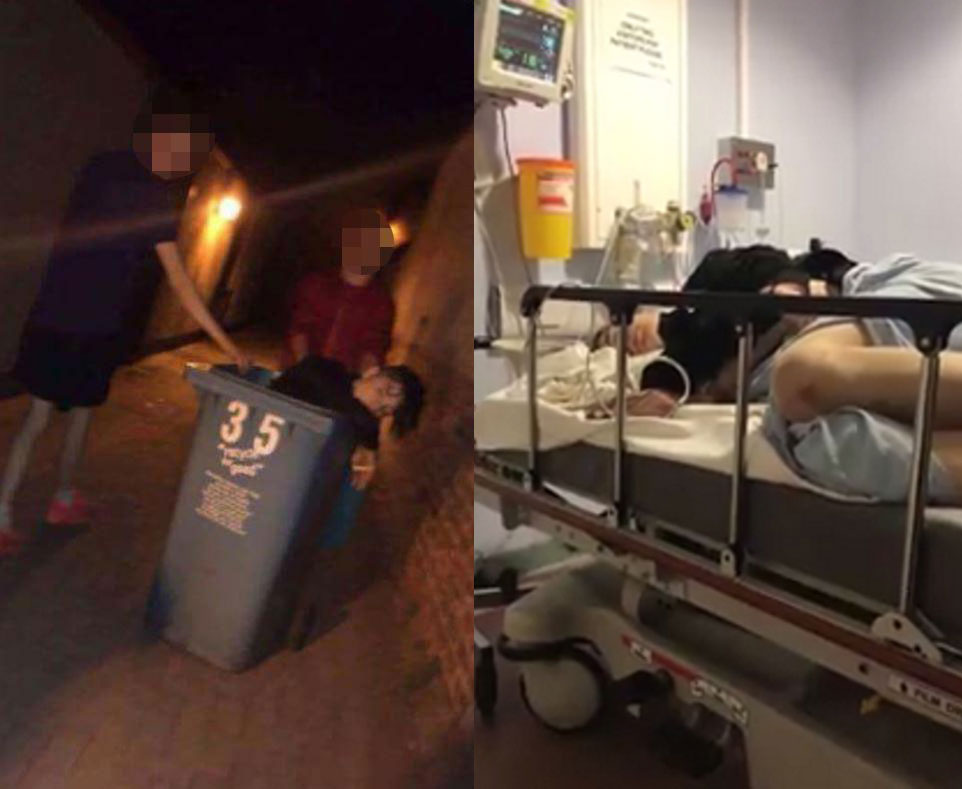 Images showing Chris dumped in a wheelie bin and being dragged down the street were posted online by his so-called mates. When his brother spotted the images, he shared one of those next to a picture of his brother slumped on a stretcher saying:

“I apologise for the pictures but if this raises a little awareness and stops someone else ending up in the same state it’s worth it.

“He’s had a harsh lesson as to who his real friends are and those who would rather get a laugh out of the situation and spread the image of him in a wheelie bin through group chats.”

The incident is not being treated as a police matter.

Next Story >Are You SCARED Of Clowns? If So, Then You Won't Want To Stay Here!