The homeless man who was hailed as a hero after the Manchester attack when he cradled a dying woman in his arms, has been reunited with his mum after not seeing her for five years.

33-year-old Chris Parker was begging in the foyer of the Manchester Arena with his pal, when the bomb went off last Monday night. He was knocked to the floor when the suicide bomber detonated the device but immediately got backup and tried to help dozens of injured people.

Speaking of the heartbreaking moment he tended to a victim, Chris said: “She passed away in my arms. She was in her 60s and said she had been with her family. 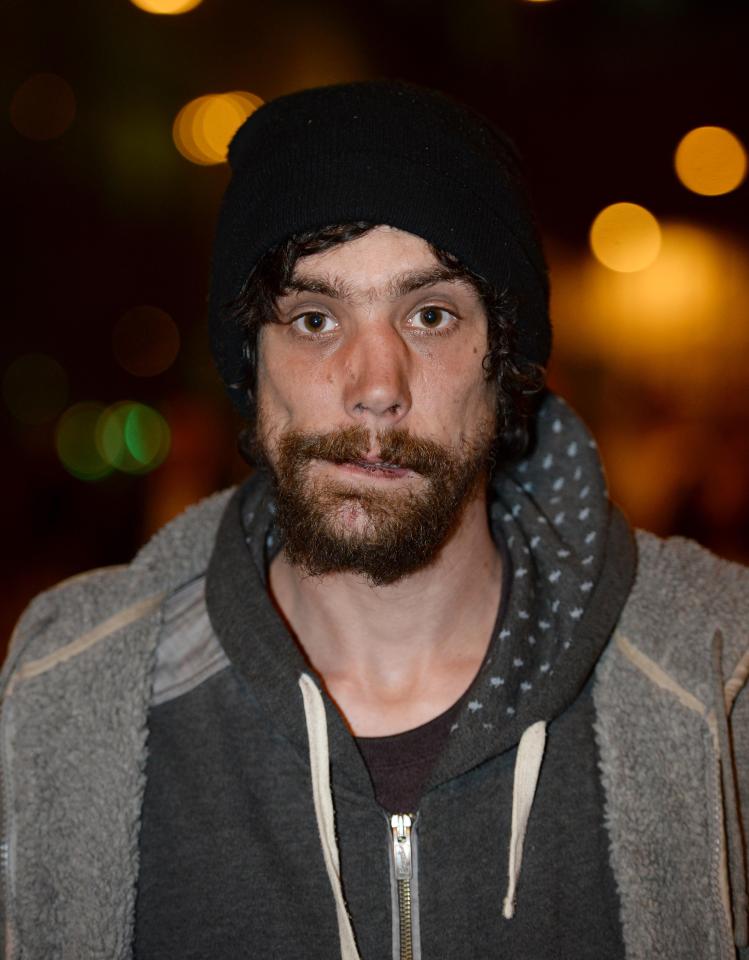 The story of his bravery captured the hearts of the nation and a fundraising page was set up to help him, which reached more than £50,000 in cash. Despite the amount of money being raised though, Chris is still living on the streets.

After seeing the news story Chris’s mum Jessica managed to track him down and they were reunited on Friday. She told the Manchester Evening News she had no idea her son was homeless until she saw him on TV.

Jessica, who now lives in Norfolk with his brother Josh, travelled up to Manchester for a heartwarming reunion with Chris.

She said: “We were having a chat and he got quite emotional. 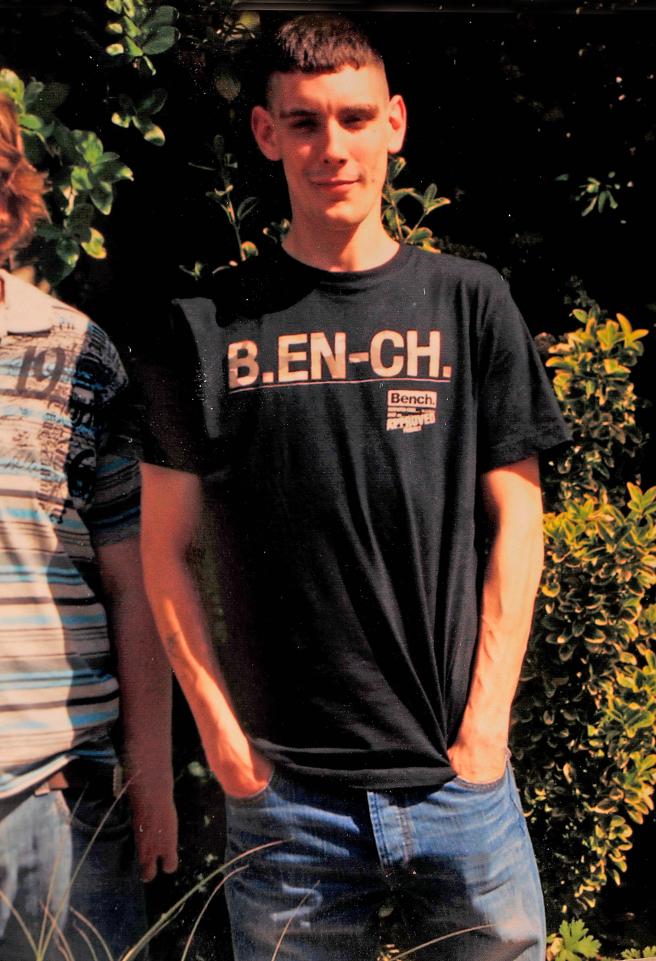 Chris, pictured as a teenager, lost contact with his mum five years ago

“I said ‘I wanted to come up and see you and make sure you are all right.’”

She said the pair walked to St Ann’s Square, which has been filled with thousands of tributes to the victims, where Chris has been visiting twice a day.

Jessica said: “He’s completely overwhelmed by it all. He never envisaged that sort of money, ever.”