A British soldier who was killed at the Battle of the Somme during World War I has finally been laid to rest after 100 years. Private Henry Parker, who served in the 5th Battalion Yorkshire Regiment, died during an advance on German trenches in September 1916.

His body lay forgotten in a farmers field on the outskirts of Martinpuich, Nord-Pas-de-Calais, France, until it was discovered in February 2014. Identification of the soldier was confirmed using DNA analysis along with military insignia which were found with his remains.

He was buried with full military honours at the Warlencourt British Cemetery, near the French city of Arras, and his funeral was attended by his great-niece Pat Burton and 19 other members of his family.

Pat said: “It is a great honour for us to be here today to pay our respects to a great uncle, Private Henry Parker.”

Private Parker’s niece, Margaret Parker, who was unable to attend the ceremony, said: “Since the news that Uncle Henry has been found, I have had the honour and privilege to not only catch up with relatives I did know but also to meet others for the first time when I went to Richmond.

“We have been brought together through the brave actions of Uncle Henry, who, 100 years ago, gave his life for us and all that we hold dear.

“I would like to thank all who have been involved, having given time and unstinting efforts to reunite Uncle Henry with us, his family, and bring us some closure.”

Soldiers from the Yorkshire Regiment provided the bearer party and fired a salute at the service last Wednesday. 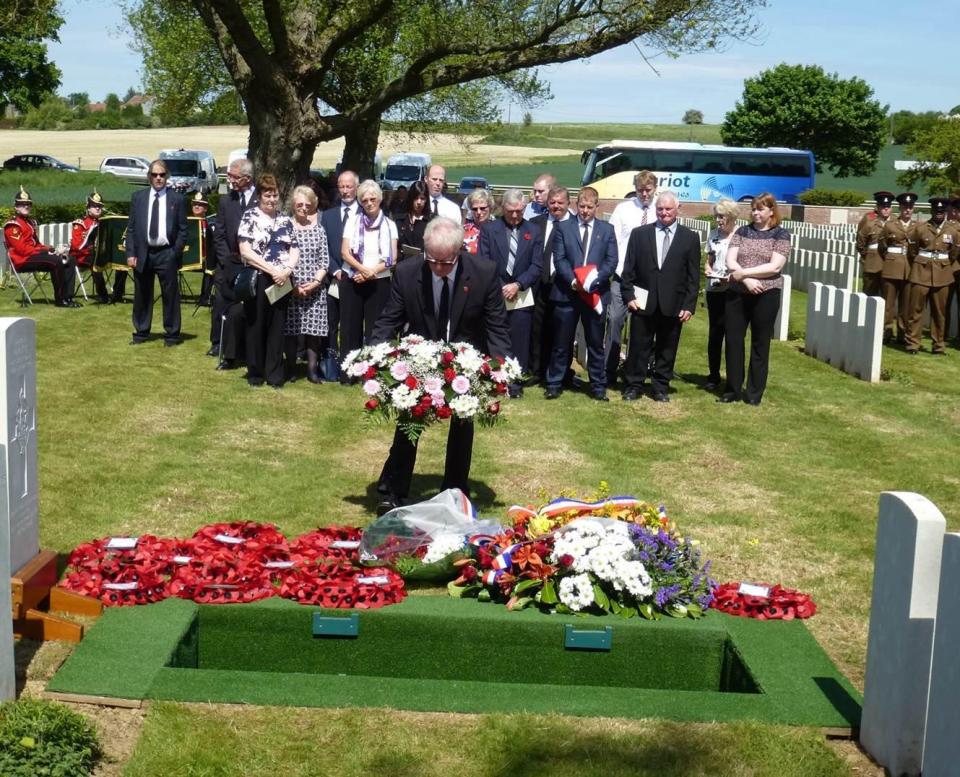 He died during an incremental advance towards the enemy trenches on September 26, 1916

Private Parker spent most of his army life holding the front line along with his battalion in the Ypres Salient area. But in August 1916 he was redeployed from Flanders to the Somme.

His brothers James and Thomas Parker, who also served in The Great War returned home safely, but Henry died halfway through the bloodiest battle of the conflict, just three days short of his 23rd birthday.

The Joint Customs Consultative Committee (JCCC) undertook genealogy and historical research with the Green Howards Museum in Yorkshire in an attempt to discover a potential identity. 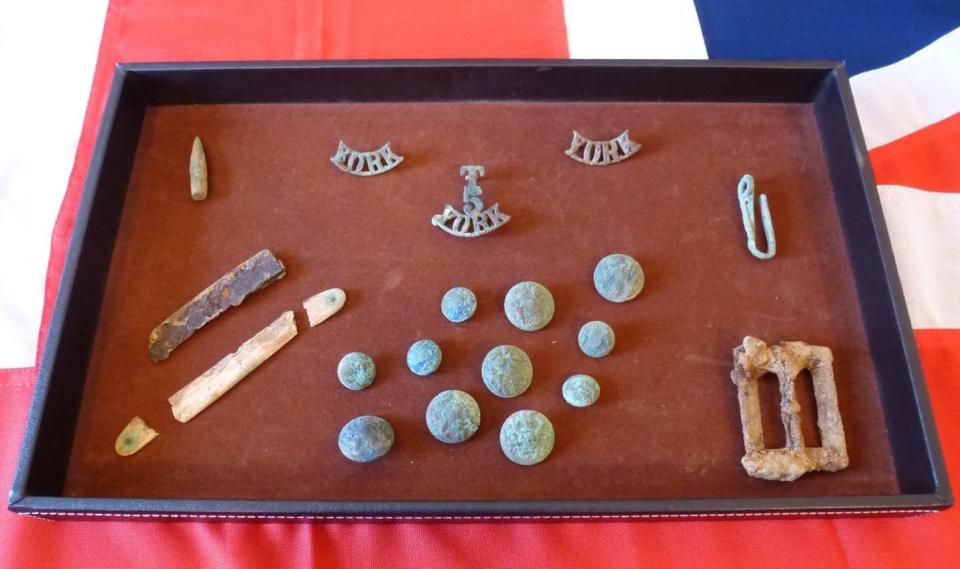 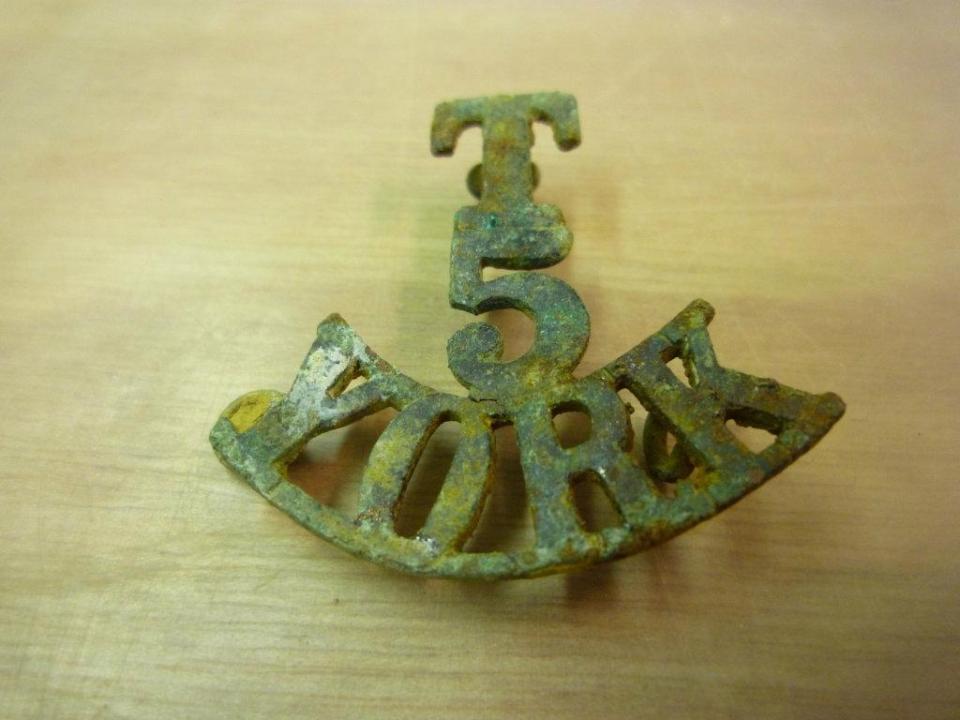 A shortlist of 12 possible names was identified and JCCC was able to trace surviving relatives of all 12 families and arrange DNA testing.

The military insignia recovered with the remains was key to the eventual identification of the soldier.

In February 2017, a surviving relative had been confirmed and the identification of Henry Parker was established.