A baby was abandoned next to a theme park’s rollercoaster as her parents queued for over an hour to get on the ride. Visitors called staff after finding the girl, said to be a year old, alone in her buggy by a bin.

Electrician Daniel Bevis, 22, was with friends when he spotted the tot near the Colossus ride at Thorpe Park, Surrey.

He said: “We were so shocked that someone could leave a kid. What’s worse is that security said it happens a lot.

“It’s horrifying — like the parents had no regard for their child. Anyone could have taken her.

The family, thought to be from West London, claimed their 11-year-old daughter was looking after the tot.

Surrey Police said: “The family’s home force has been notified for a follow-up.”

A social services source said the incident has been referred to the family’s local authority. 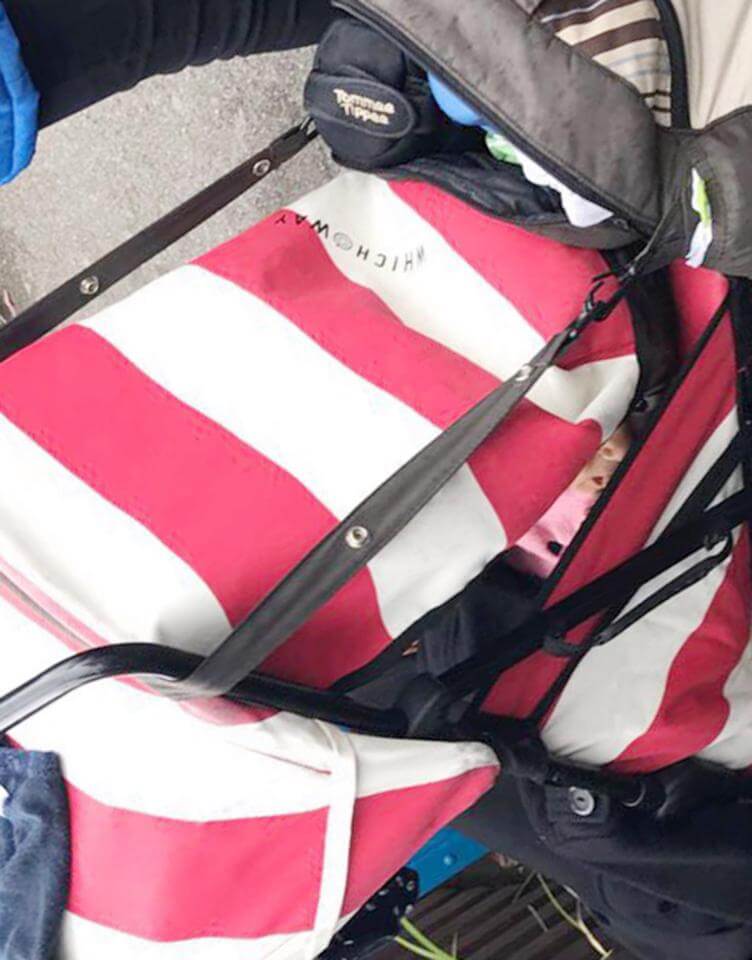 The tot, thought to be just one-year-old, was spotted by visitors when she was left alone in her pram

Charity Family Lives said: “To leave a child in a public place, with the associated risks of being in a strange environment, with people being around, magnifies the danger.

“If they did leave the baby with their elder daughter . . . they needed to make sure she knew it was her responsibility and she couldn’t do anything else.” 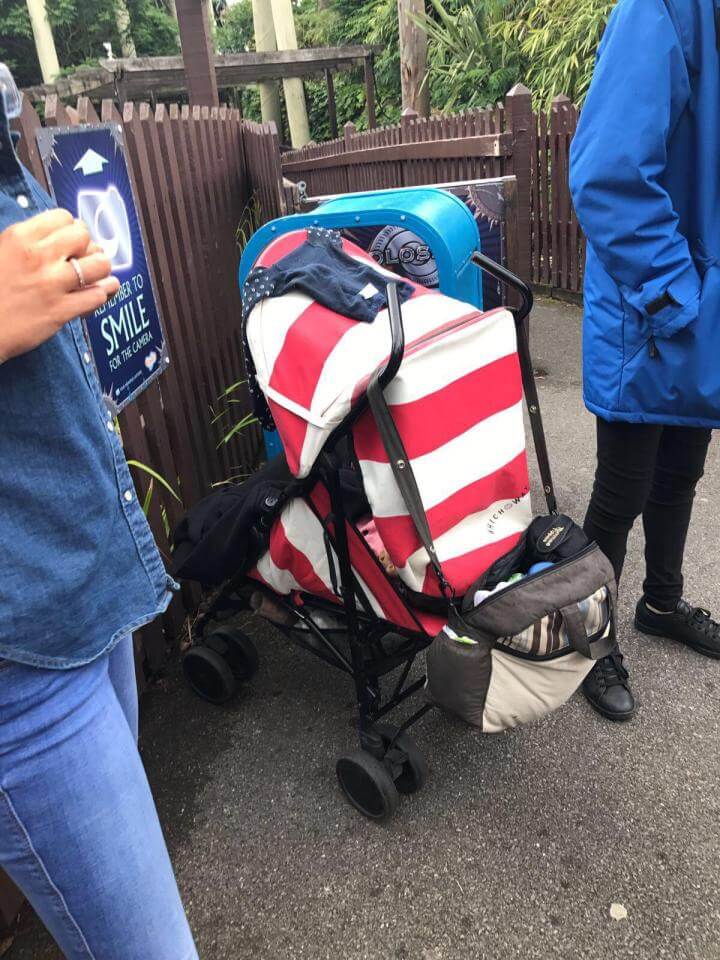 Riders can wait for over an hour or pay £5 for a fast-track ticket.

“We stood with her for ten to 15 minutes. No one turned up so we called security. They took her to first aid then the parents arrived. They’d been gone over an hour.

“We confronted them — a mum, dad and three other kids, who’d been on the ride — but they had nothing to say.”

Thorpe Park said staff were at the scene within two minutes on Monday.

Original Article Can Be Found On The Sun Website.