A labourer who was killed by a moving tram in Manchester has now been named – as a mum accused of pushing him into its path sobbed in court today.

Charrissa Loren Brown-Wellington, 31, has been charged with the murder of Philip Carter, 30, who died at Manchester Victoria Station on Sunday evening. 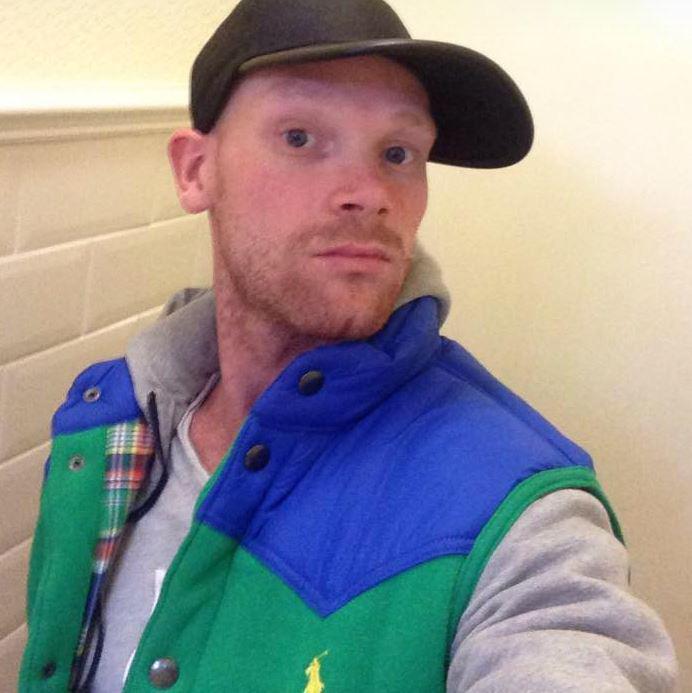 Philip Carter, 30, died after being hit by a tram on Sunday night – IMAGE: CAVENDISH

She appeared at Manchester and Salford Magistrates’ Court this morning wearing a red jumper and grey tracksuit bottoms.

Mr Carter has yet to be formally identified by police, but was named in court today.

Emergency services were called to the station at about 7.50pm with the 30-year-old pronounced dead at the scene. 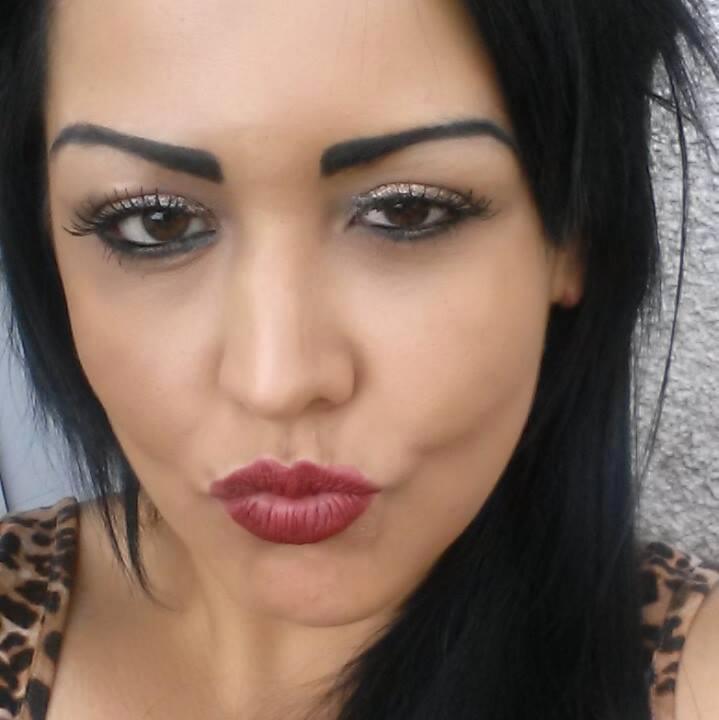 Greater Manchester Police said he was pushed from the platform into a moving tram.

Brown-Wellington was remanded in custody to appear at Manchester Crown Court on Wednesday.

Speaking after the death Stephen Rhodes, of Transport for Greater Manchester, said: “I’m absolutely devastated to hear that someone has died as a result of this tragic incident and my immediate thoughts are with this person’s family and friends.”

Anyone with information is asked to contact Greater Manchester Police on 101.