A number of casualties are being treated at the scene after reports that a vehicle was involved in a collision with pedestrians in north London. Police have sealed off roads around Finsbury Park Station, and emergency services confirm there is a major incident at Seven sisters Road. One person has been arrested so far.

Updates: Sources say that a van targeted a group of around 10 people on their way home from a mosque. This is a revenge terrorist attack on innocent Muslims according to people at the scene, but others say the driver was ‘legless. There are a number of casualties being worked on.– Refresh Page For More Updates. 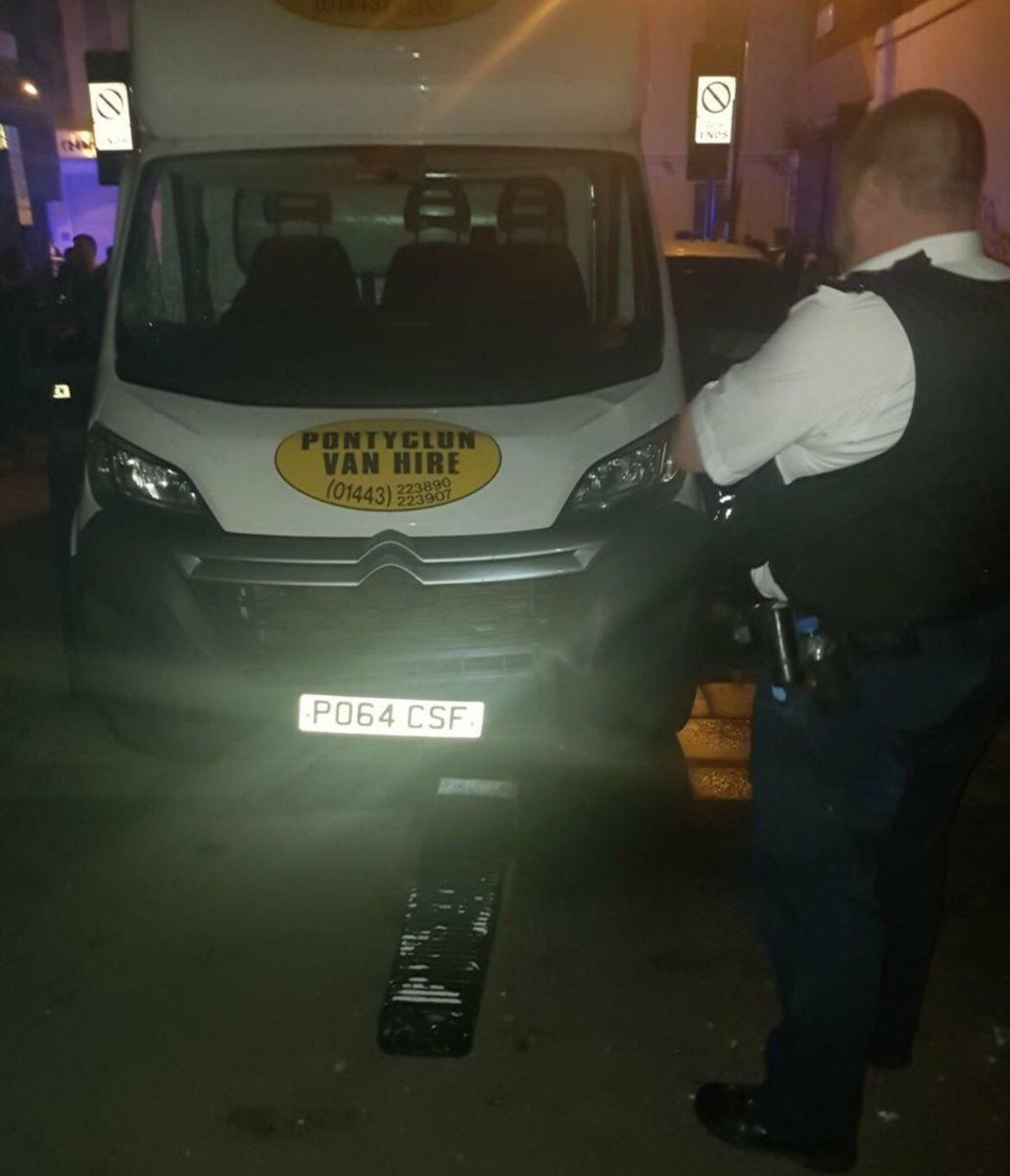 The driver of the van is a white male who has been arrested.