Please send congratulatory dog treats and wrinkle cream to Martha the Neapolitan mastiff, for yesterday she was crowned the ugliest dog in the world.

Martha is officially the winner of the 29th World’s Ugliest Dog contest as part of the Sonoma-Marin Fair in Petaluma, California. 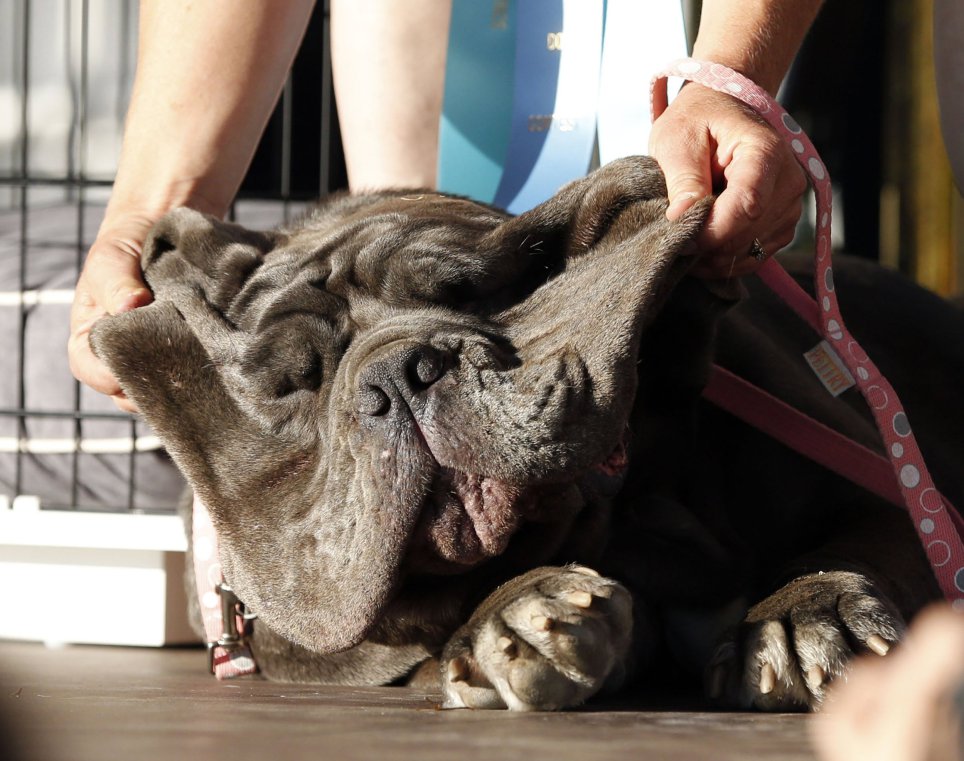 It’s the first time the prize has gone to a mastiff – so well done, Martha.

Martha is a rescue dog, adopted by Shirley Zindler when Martha was nearly blind and in constant pain. After multiple surgeries, Martha’s able to see again. Here’s hoping she can see her trophy, as well as the $1,500 prize money.

Martha won over the judges by regularly giving up and lying down on stage when she was supposed to be parading her looks, allowing her droopy face to spread all over the floor.

She beat 13 other dogs for the grand prize, most of whom were classic Chinese Crested pups.

In second place was Moe, a Brussels griffon-mix, and in third was Chase, a 14-year-old Chinese crested-harke mix.

But of course, it’s not all about the winners. All ugly dogs are champions in our eyes.

Scroll onwards to behold all the adorably ugly action for this year’s competition. 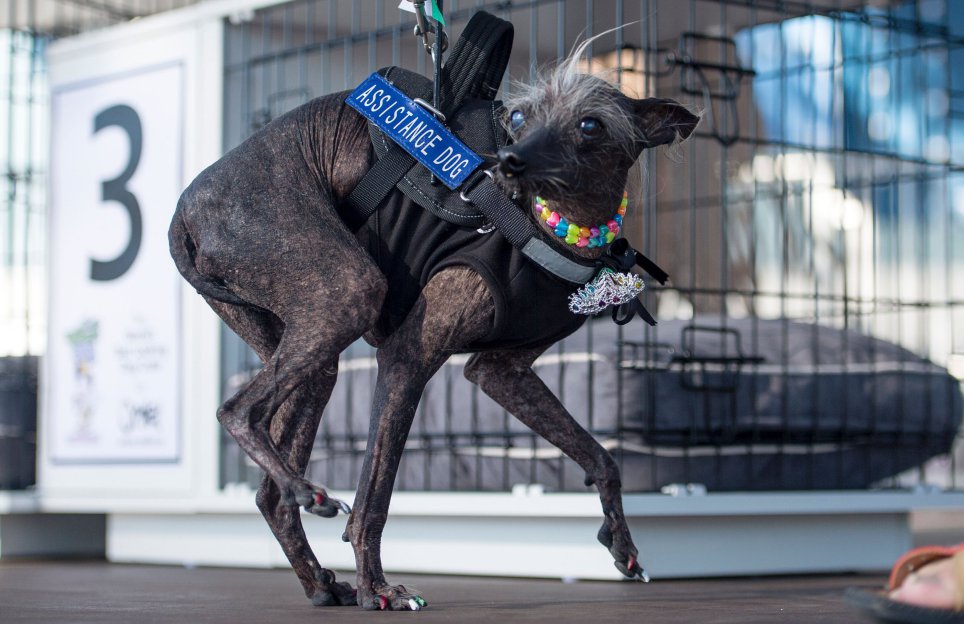 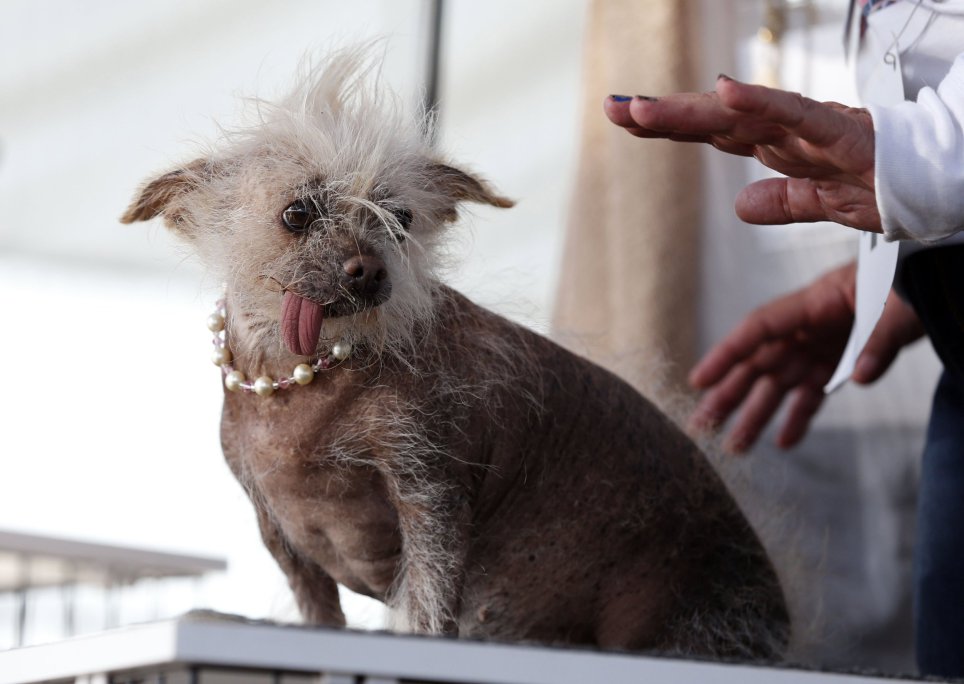 ‘Josie’, a Chinese Crested mix from Tucson Arizona, poses on stage during the 2017 World’s Ugliest Dog Contest in Petaluma, California, USA, 23 June 2017. The winner receives 1,500 US dollars and will fly to New York to appear on TV. EPA/MONICA M. DAVEY 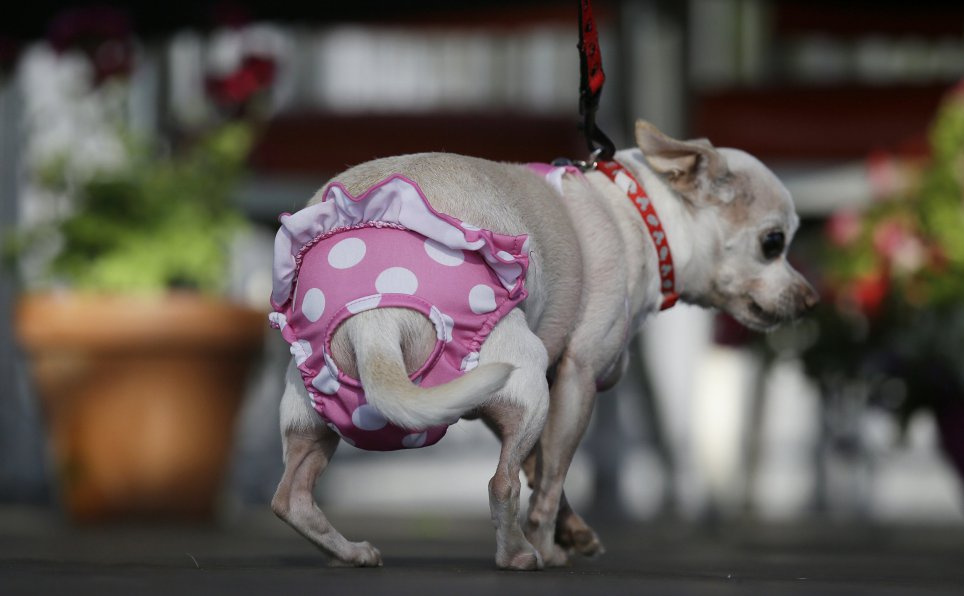 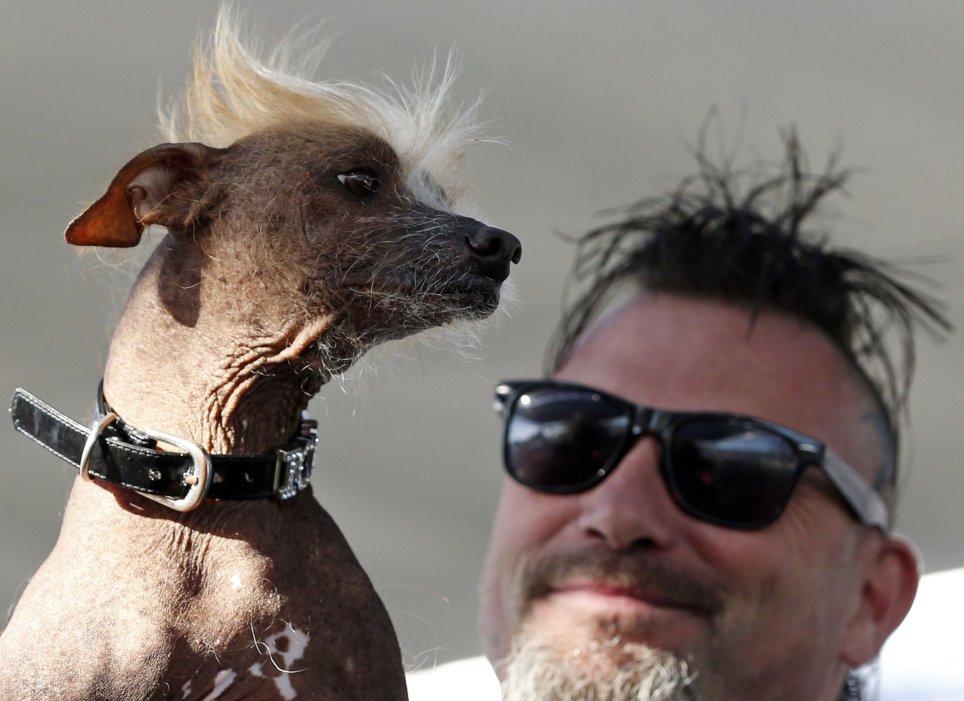 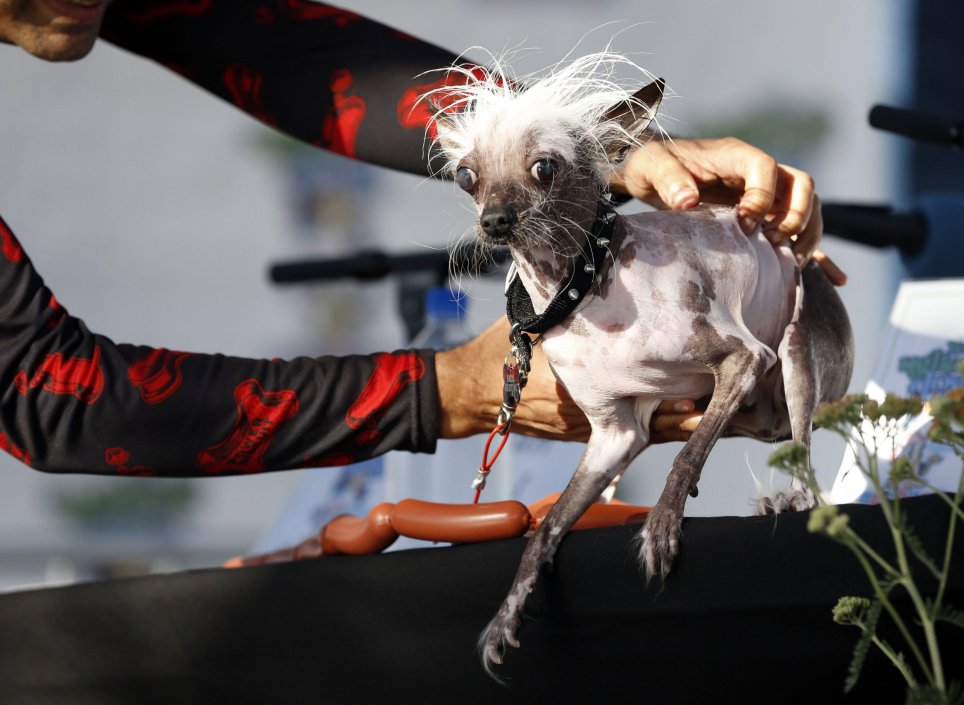