An ex soldier who raped and killed a schoolgirl has been found guilty of her manslaughter more than 40 years later. Stephen Hough, 58, let another man, Noel Jones, go to jail after killing Janet Commins, 15, in Flint, North Wales, in 1976.

But last year a sample of Hough’s DNA was taken by police and fed into their database – and it matched semen samples taken from the body of Janet and stored for four decades. 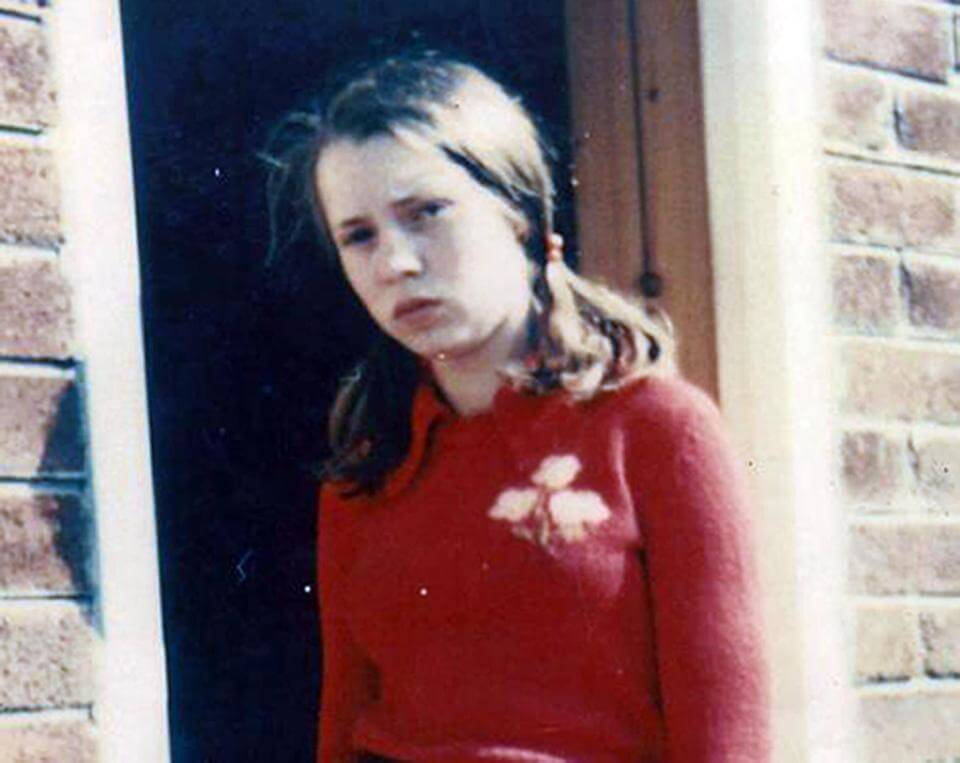 The jury at Mold Crown Court heard the odds of the DNA being from anyone other than Hough was a billion-to-one.

He denied even knowing Janet and any wrongdoing but was convicted by the jury of rape, buggery and the manslaughter of Janet following a three week trial at Mold Crown Court.

Hough, from Flint, was cleared of the alternative charge of murder.

North Wales Police is now under investigation over how it handled the 1976 investigation and dealt with Noel Jones at the time of Janet’s death. 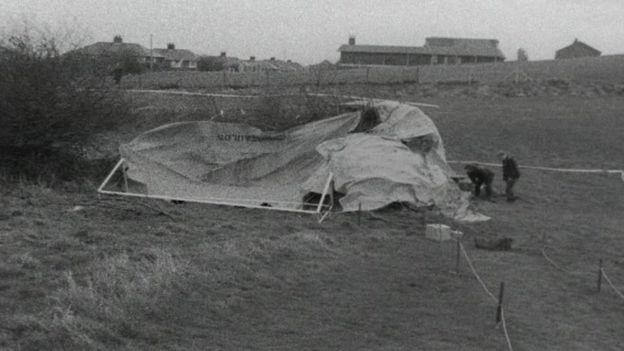 Police at the scene in 1976. her body was found by kids

Jones, 18 at the time and an illiterate scrap metal dealer from the traveller community, pleaded guilty to manslaughter and was jailed for 12 years after telling the jury he was “coerced” by police into a false confession.

Janet Commins, an only child, disappeared on January 7 1976, after leaving a note for her parents Eileen and Edward, saying she would return to their home in Flint, around 8.30pm that night.

Four days later her body was found by children playing hide and seek, in a thicket near Gwynedd School, very close to Hough’s home at the time.