A lorry driver has been jailed for six years for causing the death of a three-year-old girl as well as her mother’s unborn child.

He was also disqualified from driving for five years and four months.

A Thames Valley Police spokesman said: “On Thursday, August 25 2016, Hunter was driving a heavy goods vehicle on the northbound carriageway of the A34 at Hinksey Hill, Oxford.

“His vehicle collided with seven cars and as a result, Isla Wiggin, aged three, and her mother, Collette Wiggin, aged 31, were seriously injured and taken to hospital for treatment. 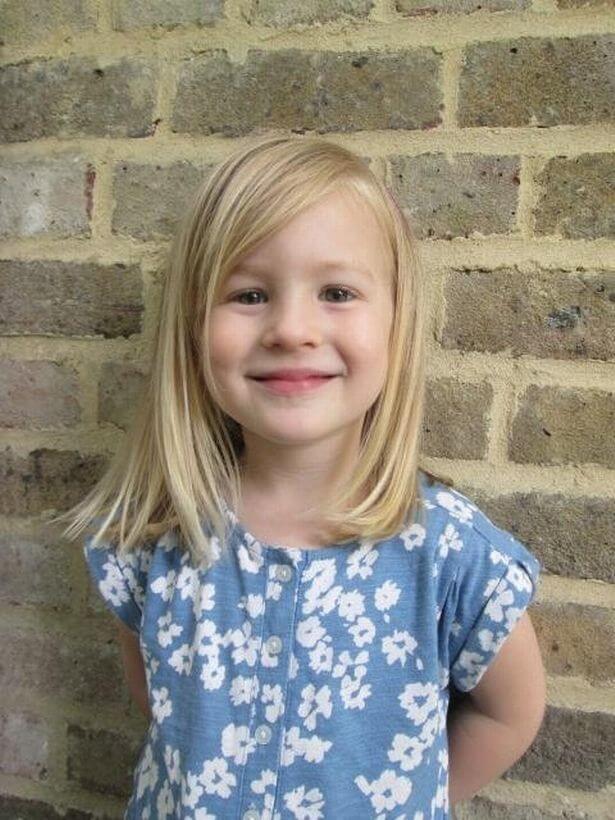 “Mrs Wiggin was pregnant at the time of the collision and as a result of the incident, sadly lost her unborn baby, which the family had named Harry.”

Sergeant Beth Walton, of the Serious Collision Investigation Unit, said: “This has been a tragic case in which the actions of one person – Thomas Hunter – have resulted in the deaths of a little girl and her unborn baby brother, and serious injuries being sustained by their mother, Collette Wiggin.

“For reasons we have not been able to fully ascertain, Thomas Hunter was driving his lorry in a dangerous manner, and his actions that day have devastated a family, which will never be the same again. 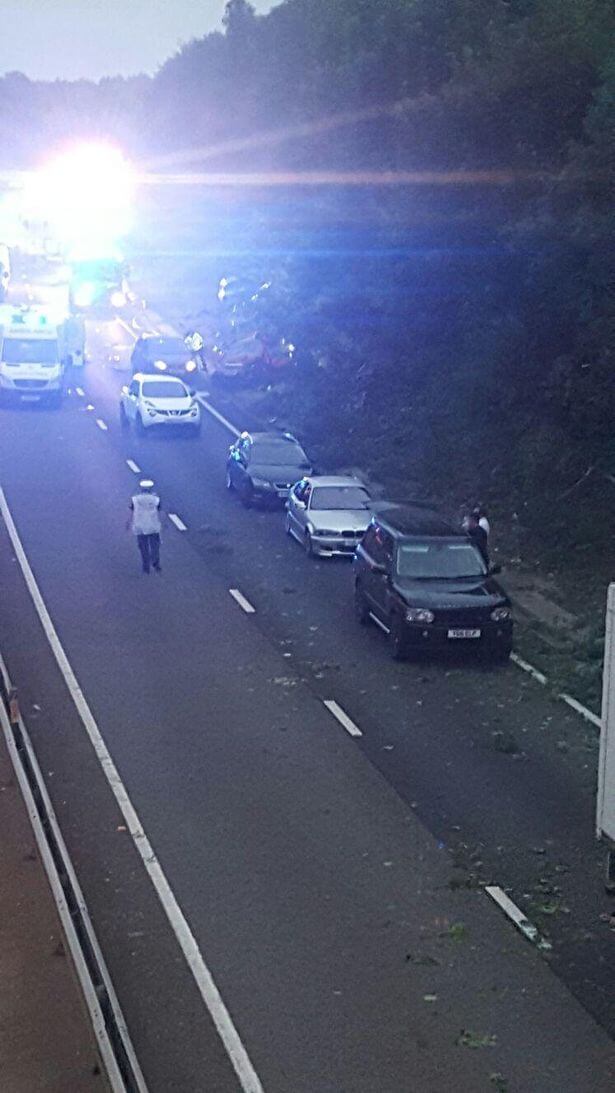 “If Hunter had taken care over his driving, and had been paying full attention to the road, Isla would be here today, along with baby Harry.

“I would also like to pay tribute to Isla and Harry’s parents, Mr and Mrs Wiggin.

“They have been through something which no parents should ever have to endure, and I cannot begin to imagine the pain that this incident has caused them.”

< Prev StoryBought Any Mens Flip Flops From Primark? Return Them, Because They Could Ca…