A man has been accused of sexually assaulting a seven-year-old girl over the weekend – leaving her with horrific injuries.

Brentley Jason Byers, 28, was arrested in Iredell County, North Carolina and has been charged with statutory rape of a child by an adult.

Police said the mother of the victim had left her with three other children at home with the suspect – believed to be her boyfriend – to go to work on Friday morning.

A family member came to pick up two of the children on Friday evening, cops say.

When the mother returned on Saturday afternoon, she told officers she found her daughter sitting in a chair with blood on her while Byers slept on the couch.

The seven-year-old told her mother Byers assaulted her while she was gone, investigators said. 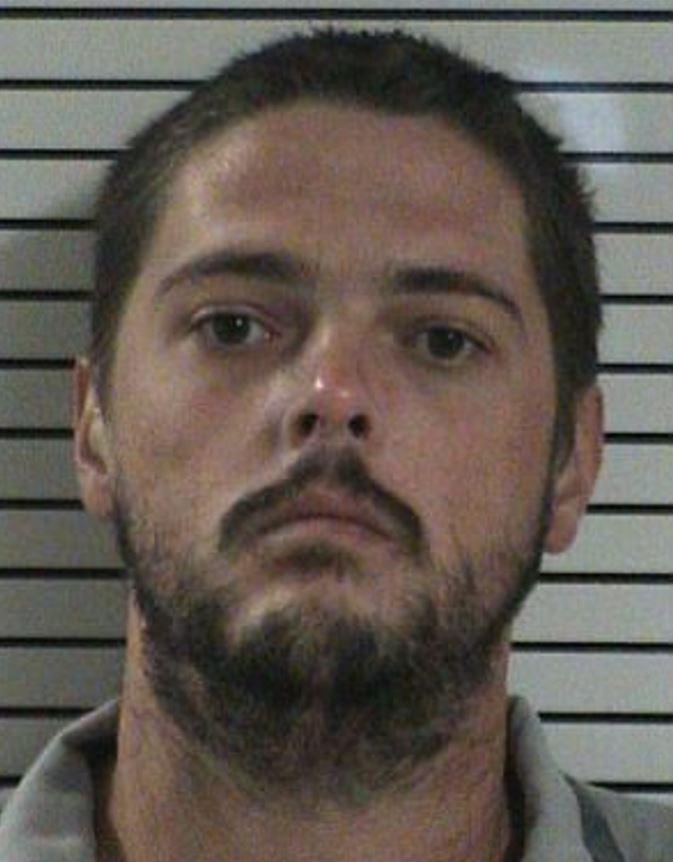 Brentley Jason Byers has been accused of raping the young girl in Iredell County, North Carolina

When police responded to the mother’s call, they said they found the young female victim with “obvious” injuries consistent with a sexual assault.

“Indications were that the crime occurred during the night when only two small children and the suspect were in the home,” deputies say.

They found clothes in the washing machine – which cops believe the suspect was washing to dispose of evidence.

The girl was rushed to Brenner Children’s Hospital in Winston-Salem.

Cops say the child will likely need surgery due to the extent of her injuries.

Deputies said: “The victim has suffered extensive injuries from the assault.”

Byers is being held in prison on a $1million bond.

Police say the investigation is ongoing and more charges are likely.