A thug woman who beat a 79-year-old woman to the ground with a metal pole as she walked home from church has been jailed.

Mollie Robinson, 22, fashioned a homemade truncheon by wrapping tape around the pole as a handle before the attack on January 25.

The drug addict left defenceless Lena Clarke in a bloodied heap on the ground before grabbing her handbag and fleeing the scene on Telford Avenue, Inverness, Scotland.

But the callous crook was caught out by DNA on the pole which was left dumped in a nearby garden.

Robinson has now been jailed for three years after admitting assault and robbery at Inverness Sheriff Court.

Mrs Clarke has been left too scared to go outside alone following the masked attack, which left her needing stitches in her head. 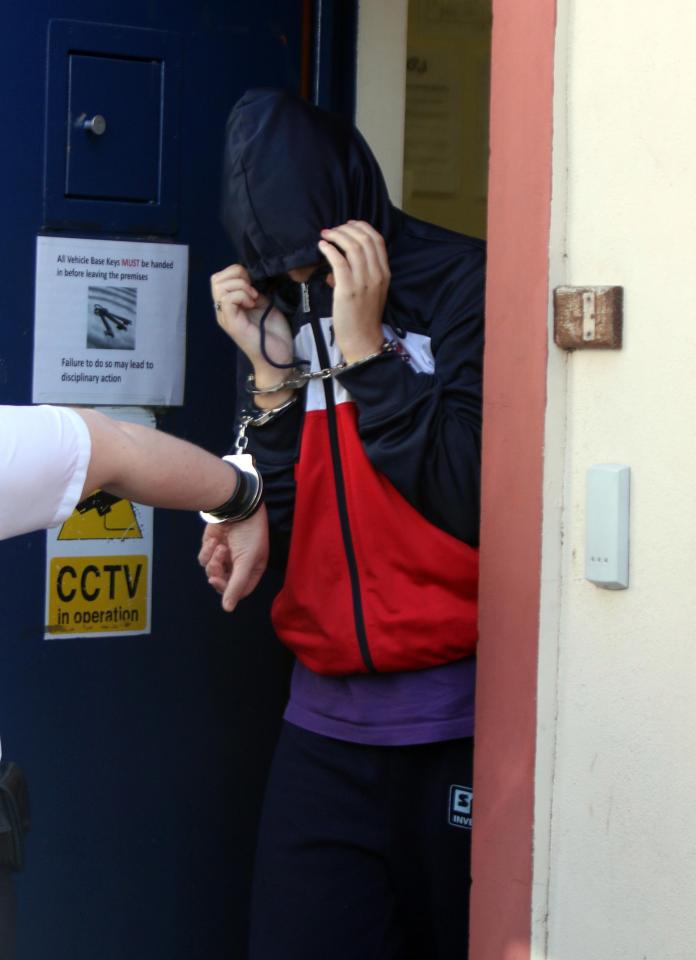 She said: “It’s stopped me going for walks, but I will get there. It will just take time. I just want to put it all behind me.

“I don’t go out alone… I have got lots of good people around me. I have got good friends and members of the church who help me.”

The court was told Robinson lived a chaotic life of drug abuse and had been in care since the age of eight.

Defending, Willie Young said: “At the time of the offence she had ended a significant jail sentence and was homeless.

“On this occasion she was heavily under the influence of drugs and recalls very little.”

Sentencing, Sheriff Gordon Fleetwood said Robinson had shown no regard for her elderly victim

He said: “You have quite deliberately targeted a 79-year-old lady making her way home to satisfy your own craving for drugs.”