A twisted mother who stamped her toddler daughter to death has had her prison sentence reduced. Kathryn Smith, 24, was jailed for life last year after murdering her 21-month-old daughter Ayeeshia Jane Smith at the family home in Staffordshire in May 2014.

She was told she would spend a minimum of 24 years behind bars at Birmingham Crown Court in April but has had the term reduced to 19 years following an appeal.

Ayeeshia collapsed at the flat in Britannia Drive, Burton-upon-Trent, after suffering a fatal heart laceration – a type of injury usually only found in crash victims.

It emerged that she had previously suffered a bleed on the brain from an assault at her mother’s hands and a pattern of recent injuries including a huge bruise on her spine.

Ayeeshia, who was taken into care for a period in mid-2013, also had several broken ribs, and other marks and abrasions on her body. 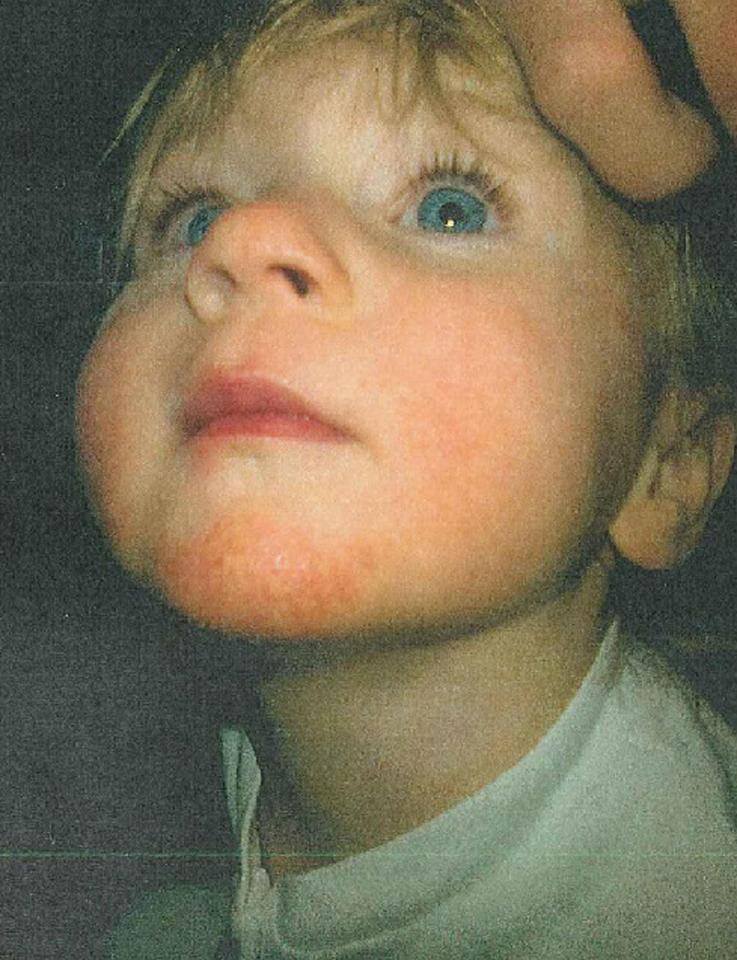 Smith, of Sandfield Road, Nottingham, denied having anything to do with her daughter’s death.

At the Court of Appeal in London, three judges headed by the Lord Chief Justice Lord Thomas, dismissed Smith’s appeal against her conviction.

Lord Thomas said that the judge’s summing up was “both thorough and fair” and there was “ample” evidence on which the jury could have reached the verdicts they did.

Reducing the minimum term from 24 years to 19 years, he said that the original sentence did not properly reflect the circumstances of the murder, previous conduct, the other offences of which Smith was convicted and the mitigating factors.

Sentencing Smith at Birmingham Crown Court in April, Mrs Justice Andrews said: “You are a devious, manipulative, selfish, young woman who would stop at nothing to get your own way.”

She added: “Ayeeshia was a particularly vulnerable victim, thin and slight of frame, deserving of protection and under the protection of social services for the whole of her short life.

“She was killed in her own home by her own mother – that is the grossest breach of trust.”