These shocking photos show the inside of a home that could just as easily be mistaken for a landfill site.

Household clutter and hoarding have been taken to the extreme, with bags of rubbish covering the property from floor to ceiling.

Tea bags, jugs of milk, and huge black bags full to the brim completely cover the kitchen, leaving no space to move around.

And the situation in the bathroom is no different.

These incredible images were captured in a semi-detached house in Maghull, Merseyside, the Liverpool Echo reports. 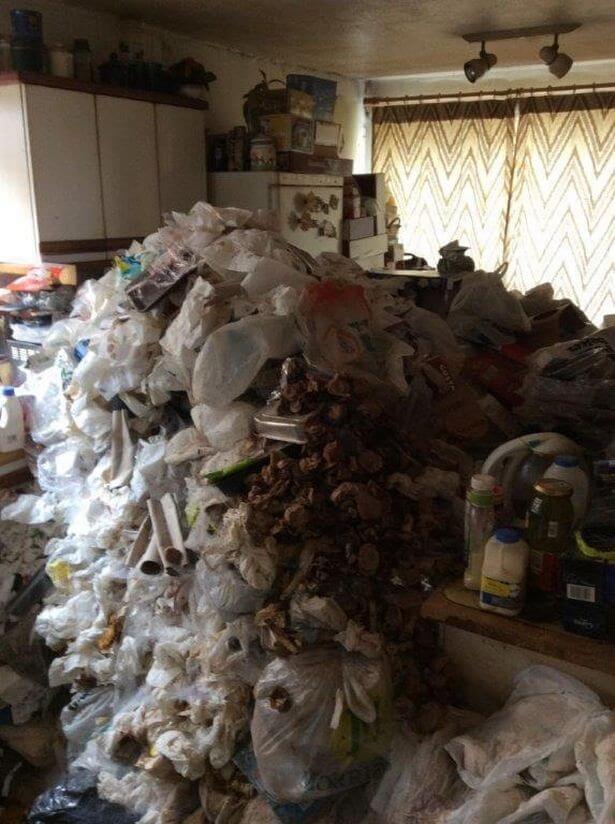 Keeping her home clean had become too much for an elderly woman who was caring for her sick husband.

But a major clean-up operation made the home habitable again, even if it did take five days.

“It must be my biggest challenge and proudest achievement,” said Paul Oldfield, owner of Waterloo-based Spotless Cleaners.

Paul, who featured in the Echo’s Confessions of a Cleaner article, explained: “We were approached by a relative of an elderly lady who had been caring for her husband who was suffering from bowel cancer and lived in an upstairs bedroom. 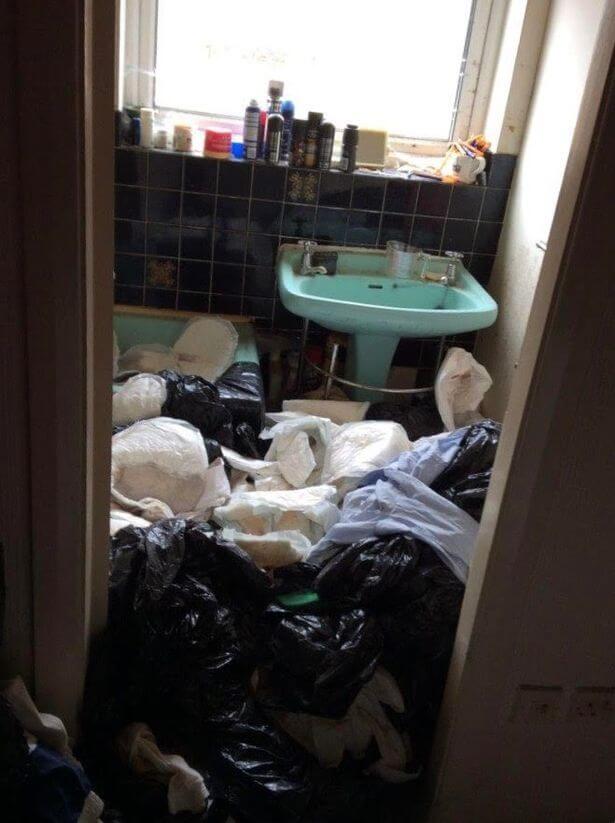 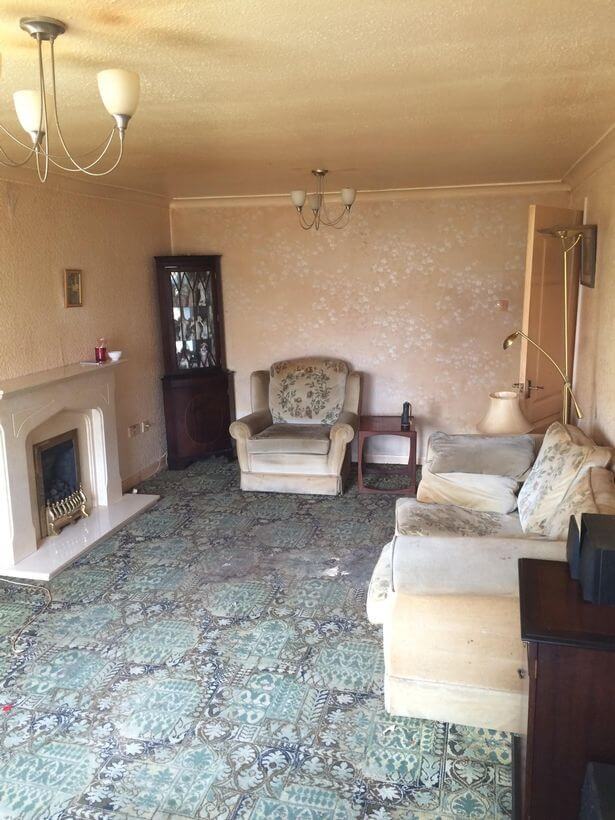 The property after the clean-up (Image: Liverpool Echo WS)

“The husband had died and his wife, who passed away recently, went to stay with a relative while we did the cleaning.

“Her home was full of rubbish, from floor to ceiling, and it was impossible to walk through various rooms.

“We came up with a plan of action, which included clearing all the rubbish – we filled three large skips – and gave the house a deep clean.

“It all took us five days and we knew we had done a good job because there were tears in the eyes of the customer when we had finished.”