A man stored his girlfriend’s body in a freezer with the help of another woman, who assumed the dead girlfriend’s life by moving into her home, using her credit cards and caring for her dog, US authorities have said.

Arturo Novoa and Katrina Layton were arrested and charged with corpse abuse after the woman’s body was found last weekend in a home near Youngstown, Ohio.

Authorities suspect the body found in the freezer is that of a missing woman named Shannon Graves, who was 28 when she was reported missing. 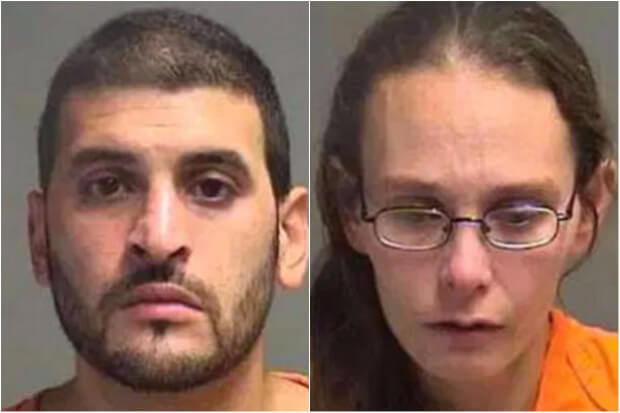 Arturo Novoa and Katrina Layton have been arrested and charged with corpse abuse (Picture: Police handout)

They are awaiting official identification and information on the cause of death.

Ms Graves had not been seen for months, according to a missing person’s report filed by her family in June.

She said it was not unusual for Ms Graves to go a while without talking to her family. 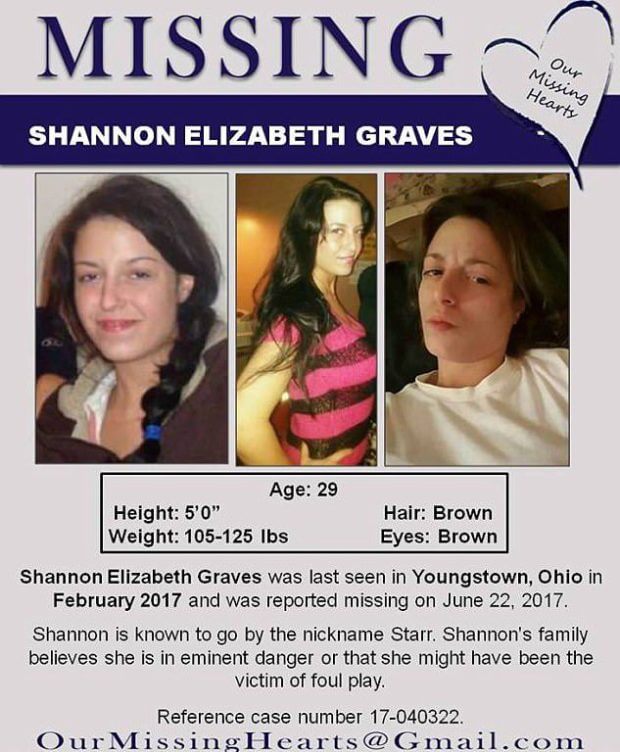 But they said she never left home without her car, dog and phone, and all three remained behind.

Novoa asked a friend to keep a padlocked freezer, police said, but the man became suspicious because it had been locked for a week.

The friend managed to open the freezer, found the remains and called police, investigators said.