A DAD who “vanished off the face of the earth” four months ago has been found dead.

Wayne Jeffs, 29, was last seen by his pregnant fiancee Carla Holbrook on April 6 when he left their home to go to the shops.

There was no trace of him until Saturday when a dog walker found his body in a field near to his home in Biggleswade, Beds.

It was so badly decomposed that police have been unable to formally identify him – but he was wearing the same clothes as when he disappeared.

A post-mortem to determine the cause of death is taking place today.

Carla, 30, said: “I saw a post on Facebook saying that a body had been found close to where we live.

“I rang the police and they asked if I was at home and if they could come round. I knew then. 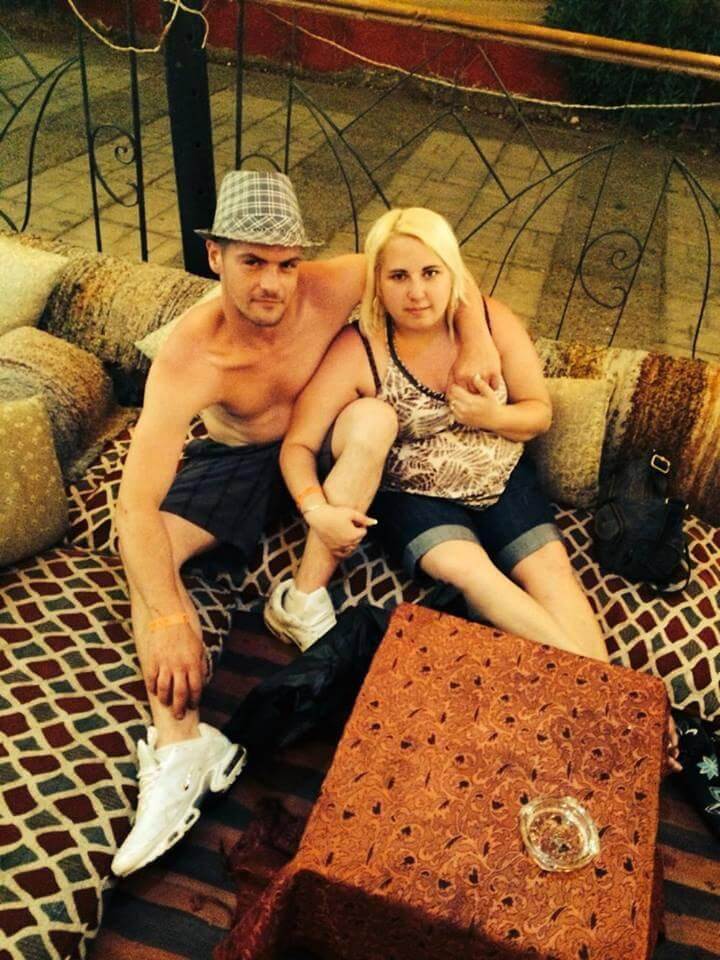 Wayne was last seen by his pregnant partner Carla Holbrook on April 6 when he left their home to go to the shops. IMAGE: SWNS

“Even though I suspected he might be dead, nothing prepared me for hearing the words out loud. It was devastating.

“I was ready for him to walk through the door but now that will never happen.

“I’m glad I got to spend six years with him and have lots of memories and good times I can cherish. It just hurts I can never make any more with him.”

She is also mum to ten-year-old Cadey Holbrook from a previous relationship and Wayne was also a father to Kenzie Jeffs, seven.

She said: “It’s heartbreaking to think Wayne will never meet him and Jack will never know his dad but he is the perfect legacy for Wayne to leave behind.”

The couple were due to get married on April 15, but postponed it when Carla found out she was pregnant.

Carla added: “I have so many questions but I’ve got to wait to find out the answers. I thought him being found would bring closure but I still don’t really know what happened to him.

“I hope he died knowing how much we all loved him.”

Carla is now planning Wayne’s funeral in preparation for when his body is released.

“He loved his Special Brew so we’ll be having a couple in his honour to remember him properly.”

A fundraising site has been set up to help fund the costs of Wayne’s funeral.