A grieving daughter was horrified after the Royal Mail demanded her postman dad’s uniform back – the day after he DIED.

Much-loved Garth Linham – a postie for 30 years – was found dead aged 57 after suffering a heart attack .

Daughter Danni Haskins said she was still trying to process the loss of her “amazing” father when a postal boss turned up at her house and demanded his uniform back.

The 24-year-old claims she was told she could be arrested for fraud if she did not return the uniform.

She says Royal Mail said they needed it back for “safety and security reasons”.

Danni, of Somerton, Somerset, said: “It hadn’t even been 24 hours since I found him.

“I didn’t even have time to process the loss of my amazing dad, let alone think to have his work clothes washed and ready to go.”

A Royal Mail spokesperson has apologised for the distress caused to Danni by the untimely visit of her father’s boss.

The spokesperson said: “Royal Mail was saddened to hear of the death of one of our employees, Mr Garth Linham. 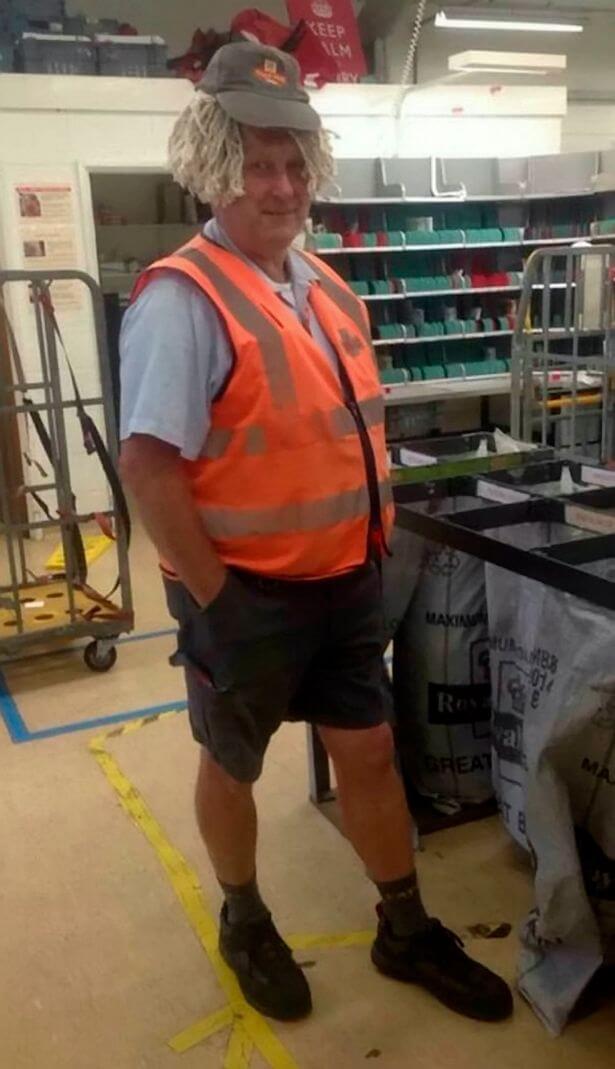 Garth was loved by his family and friends because of his sense of humour (Image: Danni Haskins / SWNS.com)

“At the time, one of our senior managers visited Ms Haskins and offered our sincere condolences to the family.

“For safety and security reasons we have to ensure that all uniform is returned.

“Royal Mail appreciates that this message could have been delivered at a more appropriate time or in a different way.

“It was not the intention to cause Ms Haskins any distress and we wrote to her about this at the time to apologise.”

Danni says her father “loved his job” and was “a real people person”.

Danni said: “He would always check in on elderly people during his rounds – all the neighbours loved him.”