A TEACHER has been arrested after she allegedly saw her husband sexually abuse two youngsters, and did nothing about it.

As an educator, it is mandatory for her to report anything inappropriate happening to children.

But police in Arkansas say she failed to notify authorities of what she happened to allegedly see.

Local news station 4029tv reports the Bella Vista husband and wife were arrested Friday in connection to the sexual abuse of two toddlers.

This is according to Cassi Lapp with the City of Bella Vista. 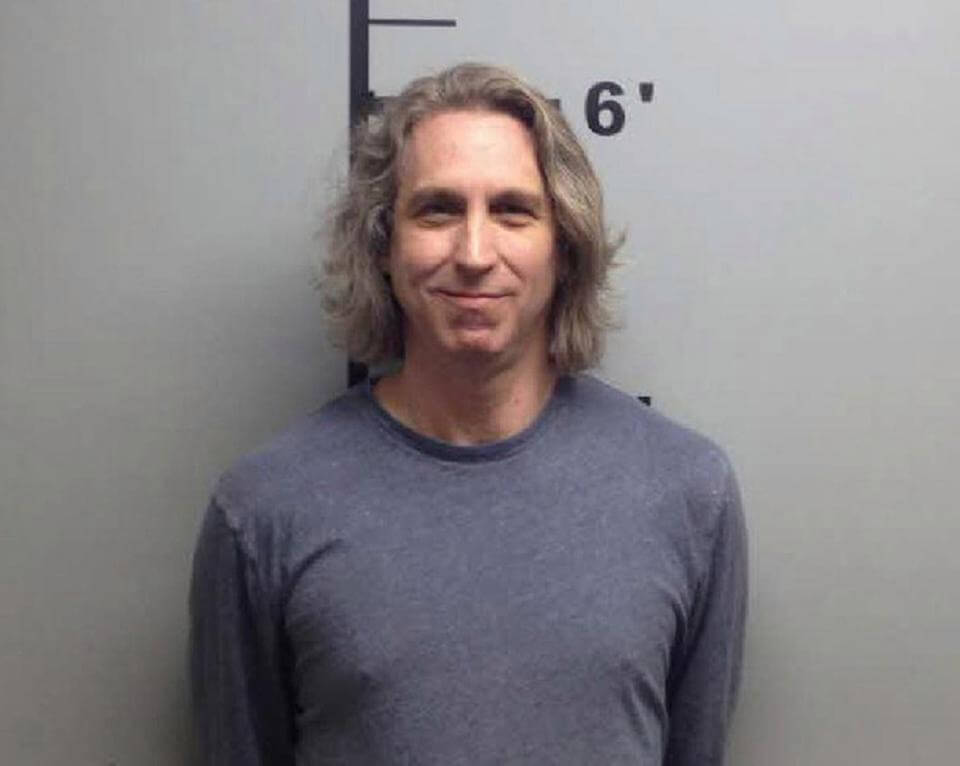 It is claimed Douglas Pershing was arrested on a charge of second degree sexual assault. He is accused of performing sex acts with a four-year-old girl.

That same girl is said to have told police a two-year-old girl was also involved.

Douglas Pershing is a self-published author of a science fiction series for young adults called Shifters, the station said.

Meanwhile, Tamy Lynn Pershing, a sixth-grade language teacher at Arkansas Arts Academy, was arrested on charge of Failure to Notify by a Mandated Reporter, and Endangering the Welfare of a Minor.

The news channel reports allegations from the older girl who allegedly told police Tamy Pershing walked in on Doug Pershing and the girl and told Doug “to stop and not do it again”, but then did nothing more about reporting it to anyone, as her job insists she does.

Both Douglas and Tamy Pershing were arrested at the Bella Vista Police Department and brought to the Benton County Jail.