A “POSH” artist sparked a furious backlash after she posted a picture of workmen in McDonald’s on social media with the caption “these guys look like they got 1 GCSE”.

Hetty Douglas has been slammed for her offensive comment written on a picture of four men standing in a queue at the fast food chain.

Comments on her Instagram page included “you wouldn’t last two minutes in the shoes of a tradesman”. 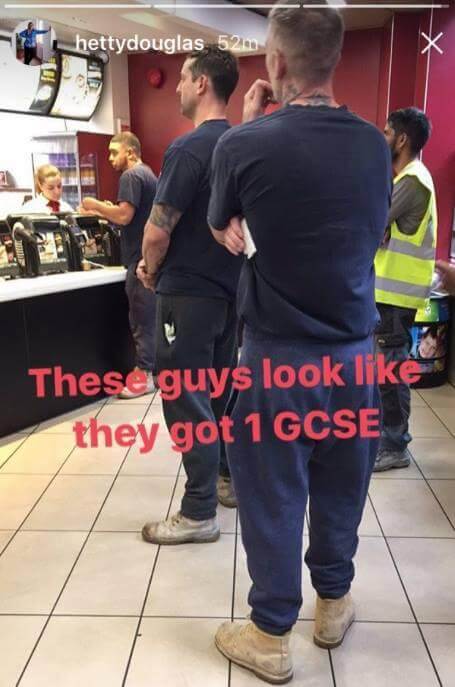 Others pointed out that in 2015 Douglas had posted a picture of herself holding a job centre booklet, to the social media page.

The picture of the workmen was shared by photographer Rhi Harper on Twitter who commented “and you look like a spoiled little rich girl gentrifying South London”. 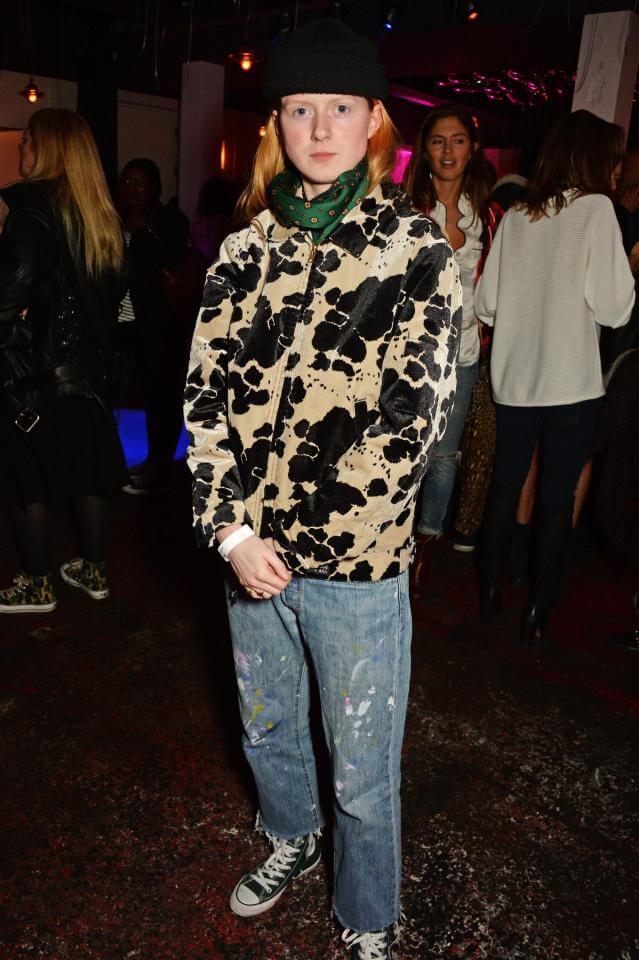 The London artist has been branded a ‘spoilt little rich girl’

Twitter users also asked how Douglas’ post fitted with comments made to Dazed Digital in July when she said: “I think as long as we are kind and gentle to others and, more importantly, ourselves then everything is bless.”

One user commented: “Would pay to see her kindly and gently explain to the blokes why she feels she can mock them behind their backs to 15k people.”

Douglas, from Nottingham, moved to South London to study art, at the trendy University of the Arts.

In interviews she has bragged about being from “Shottingham”- a nickname used to describe her hometown’s link to gun crime – and said pals would describe as “big heart and well funny”. 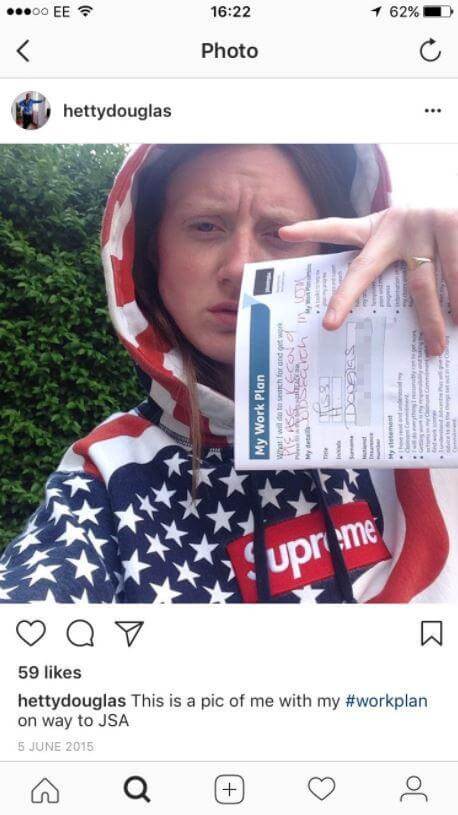 In August she told Hypebeast she hopes to move to New York or LA because she believes the cities’ art scenes are more “open-minded”.

She also spoke about her love of the fashion label Gucci and her plans for a solo show.

On her website Douglas says that she makes work “that represents both the light and dark that comes with simply existing”, has since deleted her Instagram account which had 15,000 followers.

Hundreds of Twitter users have jumped to the workmen’s defence since the picture was posted yesterday morning. 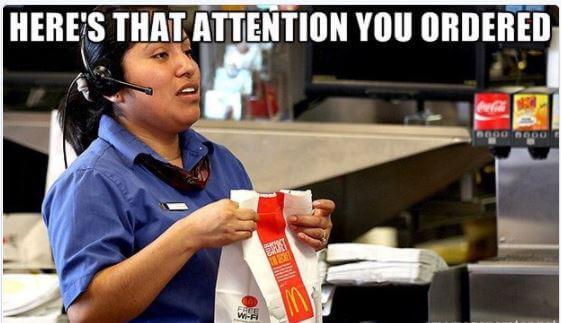 Another said: “What a twonk she is. I wear safety boots and ppe too and I have a masters. What should someone look like whos has grades?”

A third added: “What a ghastly person. They actually look like guys who do a decent days work. Maybe she doesn’t.”

Hilarious memes were also posted including one of a McDonald’s worker with a bag of food captioned “here’s that attention you ordered”.

Douglas claims that her artwork “simultaneously conveys, subverts and celebrates the complexities of trust, sexual boundaries, and the labyrinth of unspoken intimacies of masculine/feminine truths.”

Titles of pieces shown on her website include “Good luck”, “You’re a snake” and “screw”.