Harrowing pictures of a baby left for dead in a suspected hit-and-run have been released by detectives.

The one-year-old tot, named as Leila, was left fighting for her life after being struck along with her pregnant mum in Stoke-on-Trent, Staffs.

Police have now released heartbreaking images of baby Leila being cradled in her 17-year-old mother’s arms as they lie in a hospital bed.

It is believed two cars – a silver VW Jetta and a black Audi A7 – were involved and may have been racing at the time of the crash, at around 8.30pm on Waterloo Road in the Cobridge area of the city. 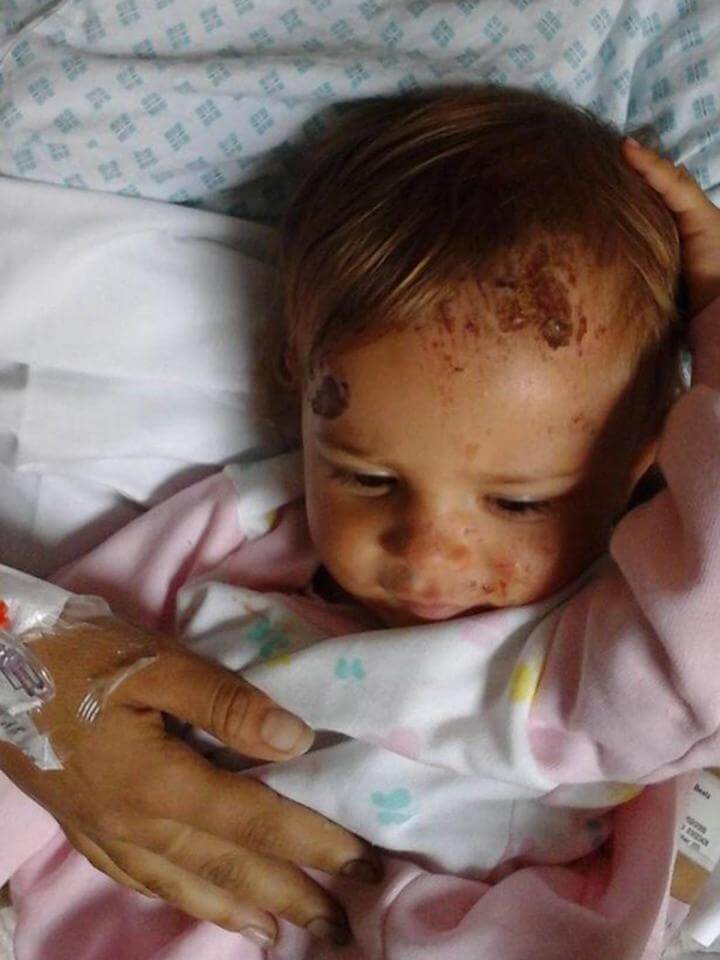 CCTV images of the cars being driven around 10 minutes before the incident have been released in the hope of bringing those responsible to justice.

Both cars have been recovered and four men aged between 26 and 33 have been arrested and bailed in connection with the collision.

Detectives are now appealing for anyone who may have dashcam footage from the area to contact police.

Det Sgt Adrian Webb, of Staffordshire Police, said: “We are issuing a fresh appeal for witnesses to a serious hit-and-run collision in Cobridge where a pregnant 17-year-old girl and her one-year-old daughter suffered serious injuries.

“The vehicles involved in the collision failed to stop and left the scene.

“We suspect two vehicles were involved and are appealing for witnesses and CCTV such as dashcam or mobile phone footage. 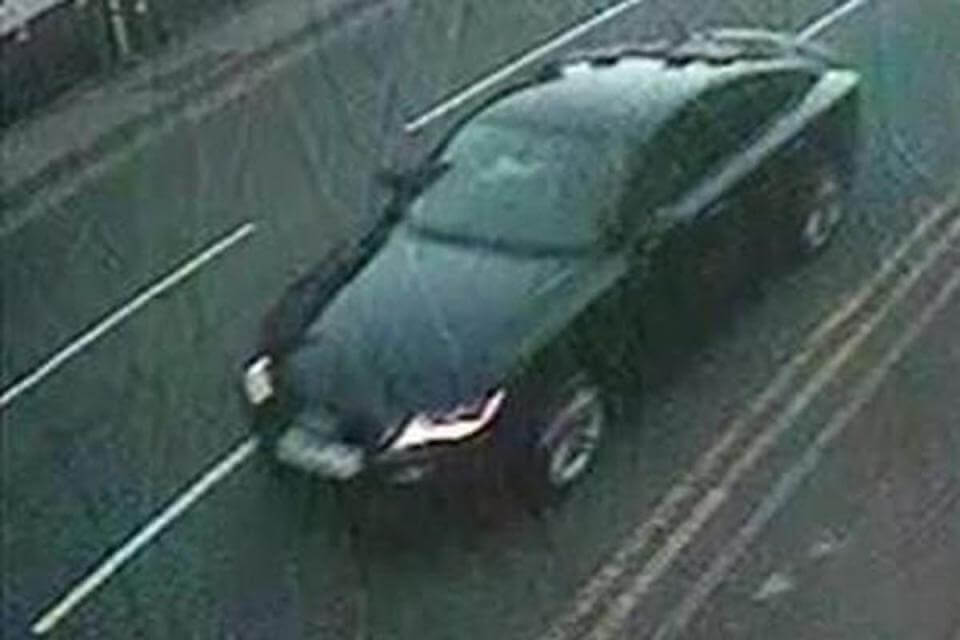 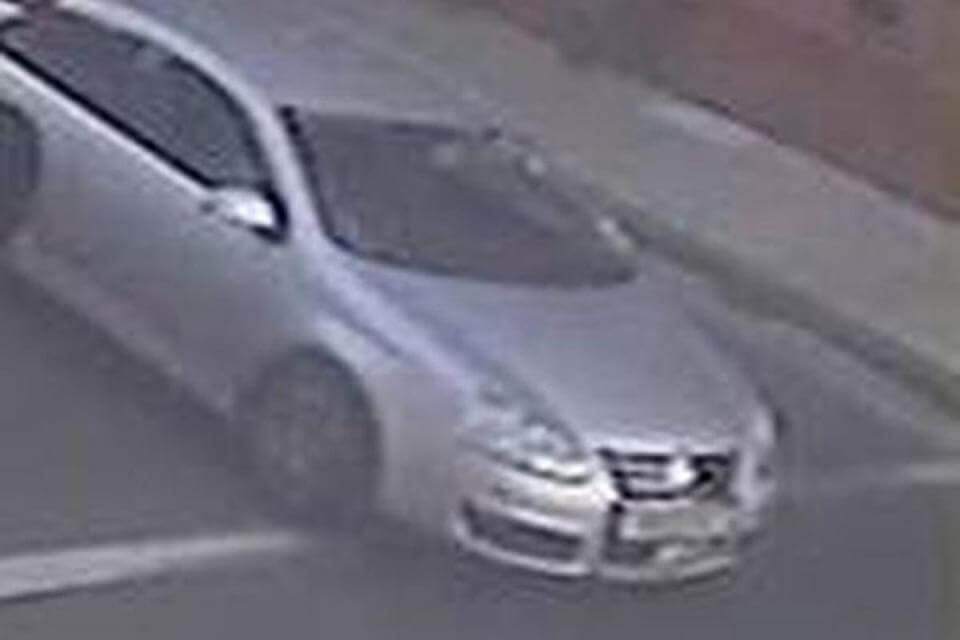 Detectives have also released CCTV of a silver VW Jetta

“It is believed that the suspect vehicles travelled from Broad Street in Hanley at 8.20pm through Stafford Street, up towards Cobridge traffic lights and onto Waterloo Road. The pedestrians were struck at approximately 8.30pm. It is suspected the vehicles involved are a silver VW Jetta and a Black Audi A7.

“We have done a considerable amount of work to-date and have arrested four suspects, including another re-arrest today, seized two cars and conducted searches at several premises.

“I know that there were several witnesses at the scene so please make yourself known and help us make your community safer.

“It is pure luck that we are not investigating a fatality and I want to ensure that we explore all evidential opportunities to bring those responsible to justice and prove who was driving the suspect vehicles at the time.”

Anyone with information is asked to call Staffordshire Police on 101 quoting incident 780 of August 15.