A mum-of-three made the shocking discovery that her fiance was already married when his wife appeared as a suggested friend on Facebook.

Paul McHugh’s web of lies was uncovered while hairdresser Amanda Creighton was planning their wedding.

Amanda, 32, of Newcastle, has now spoken out after learning the truth about the man who told her that his name was Chris Walker.

The couple met on dating website Free Dating in October 2013 and became official months later – but Chris then went on a six-week work trip to Poole, Dorset.

Amanda said: ‘I offered to visit him, but he refused. I thought it was weird, but just assumed he was busy. 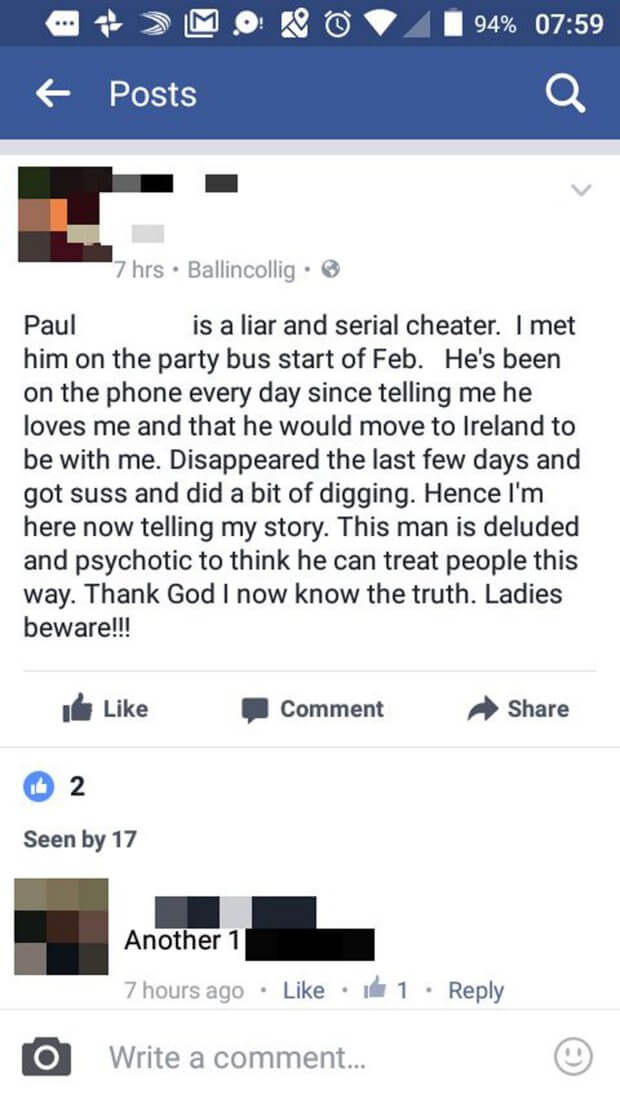 ‘I know now that he spent the whole time with his wife while she had his baby.’

He initially ignored Amanda’s calls and texts when he returned to the north east, but when she confronted him, he proposed to her.

She added: ‘I was shocked but really excited. Immediately, I forgave his weird behaviour and put it down to work stress.’ 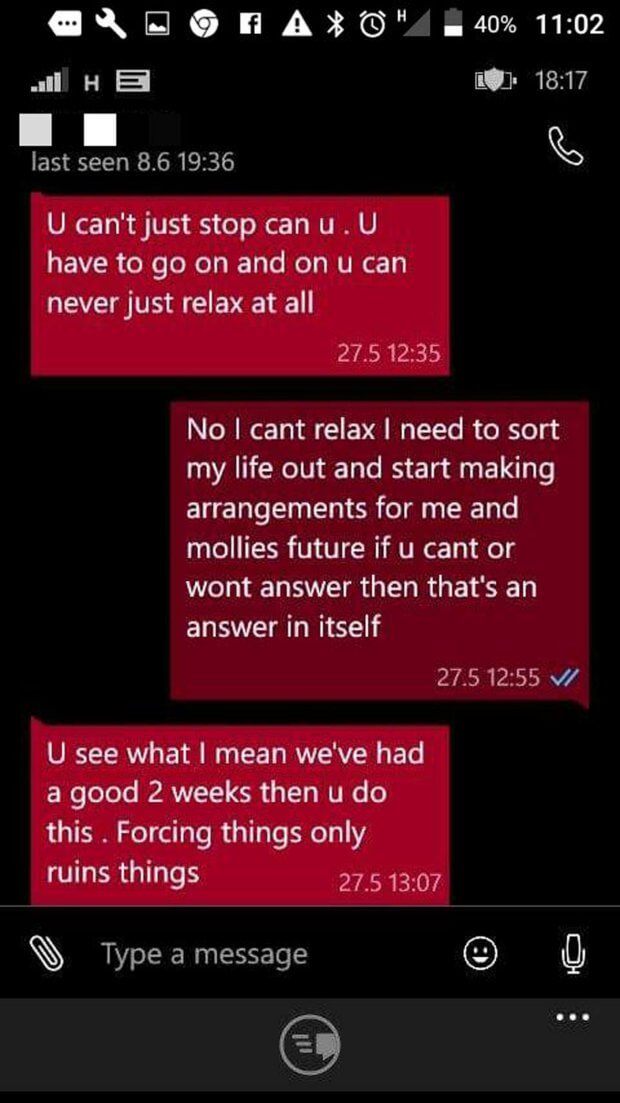 However, Amanda’s world was rocked in December 2014 when she saw a photo of him hand in hand with another woman – his wife – on Facebook.

She said: ‘He’d been lying to me about everything. I was absolutely devastated – and furious.

‘I confronted him over the phone and as soon as I said, ‘your name is Paul’, he hung up straight away.

‘I threw his stuff out of my house then I messaged his wife but she told me I was lying.’

Six months later, the couple got back together when Paul begged Amanda to take him back, explaining he had broken up with his wife.

But after another six months, Paul started disappearing for days at a time and eventually admitted he was still married.

A week later, Amanda discovered she was pregnant and gave birth to daughter Mollie in August 2016. 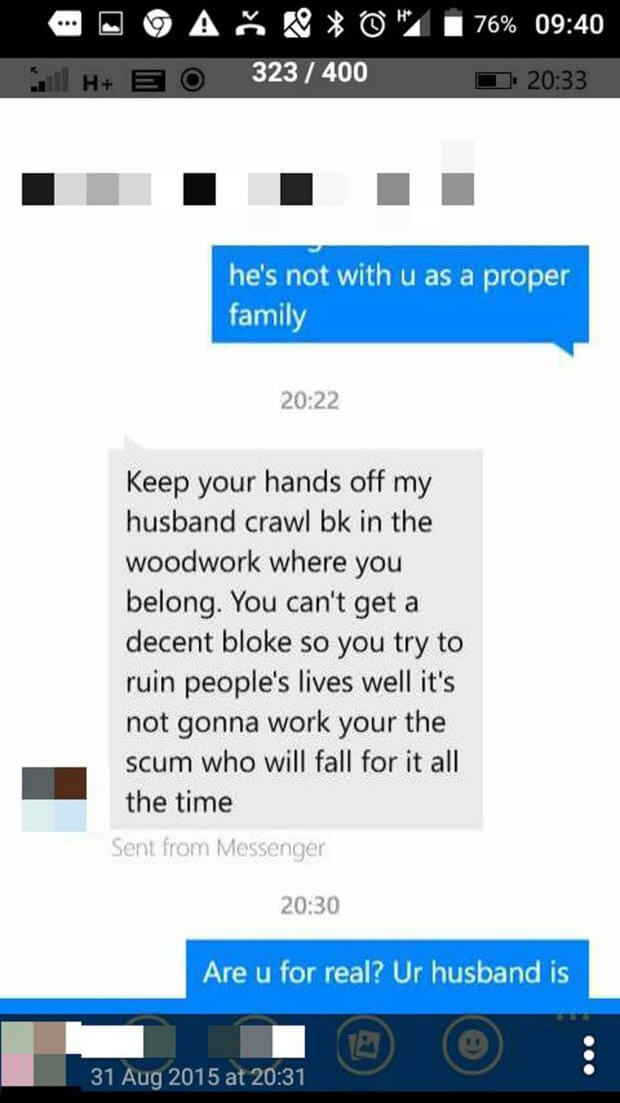 But there was one final surprise in store for her – when she saw a stranger naming and shaming Paul as a cheater on Facebook.

She said: ‘I commented about my experiences with Paul and, hours later, three women messaged me telling me he’d been seeing them at the same time as me.

‘He had dating profiles on several different websites, all under the name of Chris Walker.

‘He was so good at lying that he managed to convince us all that he was in love with us.’

Mr McHugh said: ‘I’m not going to comment on anything like that. I didn’t meet her while I was in a relationship.

‘She says it’s my child but they’re carrying out tests.

‘And all this dating profile nonsense that her and her friends have set up is ridiculous.

‘Her friends set up these profiles – I never set up that page.

‘How this is possible is beyond me.’