North Korea has warned the US will suffer its “greatest pain” ever in the on-going face-off over Kim Jong-un’s nuclear agenda.

The rogue state lashed out after it was slapped with tough sanctions aimed at cutting off fuel and income for its deadly weapons programme.

Han Tae-song, the regime’s ambassador to the United Nations , accused the White House of of being “fired up for political, economic, and military confrontation”. 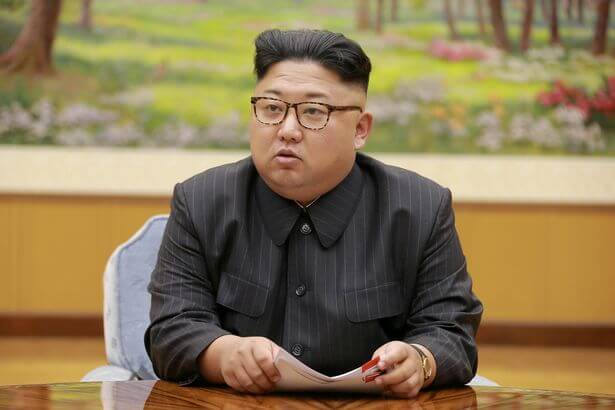 North Korea lashed out after the UN imposes sanctions to cut off fuel and income for their nuclear programme (Image: REUTERS) 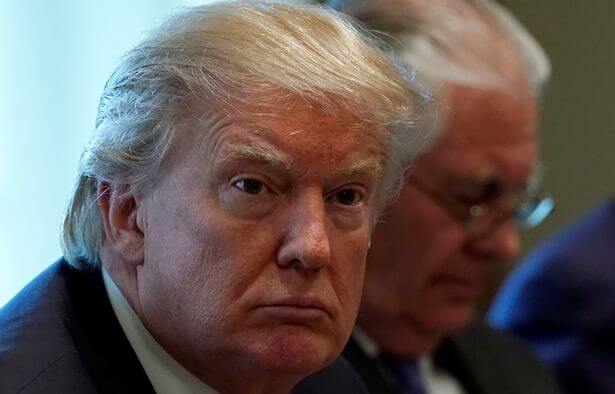 The US wanted tougher sanctions but was forced to water them down to win support from Russia and China (Image: REUTERS)

He said North Korea’s programme had already reached the completion phase” and it was “ready to use a form of ultimate means”.

The UN Security Council backed a ban on textile exports and a cap on crude oil imports after Kim’s sixth and most powerful nuclear test.

The US wanted tougher sanctions but was forced to water them down to win support from Russia and China.

US ambassador Nikki Haley said: “We’re not looking for war.”