A crafty couple who disguised a house as a garage after it was illegally converted have been ordered to tear it down – after they contacted council planners.

Jackie Shearsby,55, and Peter Hickinbotham, 68, duped council planners when they bought a crumbling garage only fit for demolition.

After it was converted into a two-bed house without permission, a double garage door was fixed to the front of the property to conceal its real use.

The door hid a wall at the house while windows, a porch area and pitched roof could be seen from other angles.

The pair lived in the home in Long Itchington, Warks, for more than four years from April 2012 until they were rumbled when they contacted planners themselves last December. 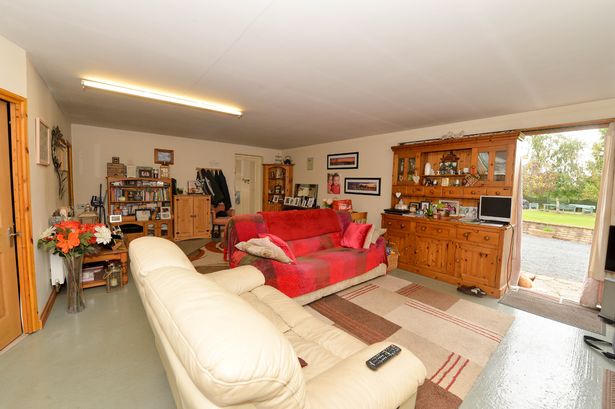 Disguised as a garage, the property was being lived in as a two-bed house (Image: SWNS.com) 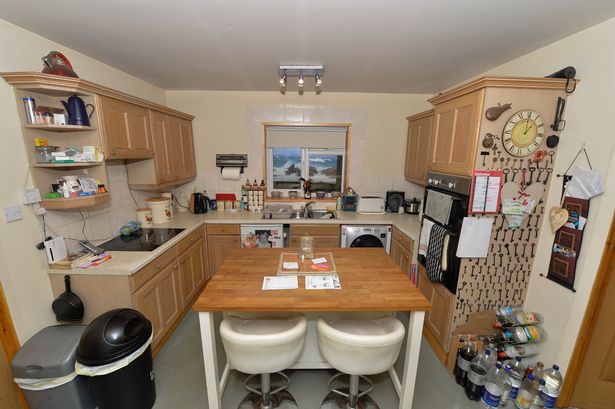 The couple illegally converted it without permission (Image: SWNS.com)

On Friday, the couple were ordered to pay Stratford-on-Avon District Council £7,145.65 in court costs.

Nuneaton Magistrates Court also made an enforcement order against the couple forcing them to return the building back to a garage.

JPs heard the couple made a retrospective application on December 15 last year for permission to turn the garage into a “habitable residential dwelling.”

The couple admitted they converted the property in June 2011 and moved in full-time in April 2012.

The court ruled that the couple had breached planning laws, adding that there had been a “deliberate concealment”.