Brady, 79, who – alongside depraved girlfriend Myra Hindley – murdered and tortured five children, died in May.

The Moors Murderer never revealed where he buried Keith, 12, despite desperate appeals from the child’s mum Winnie Johnson.

He kept notes, maps and pictures of Saddleworth Moor in his secret collection.

But they could be released today at Brady’s inquest.

Brady, who died of cancer in Ashworth Hospital, Merseyside, requested his photos and paintings be sold.

And experts believe the new information could finally solve the mystery.

Erica Gregory, who has spent years investigating the Moors murders, told the Daily Star Online: “He had boxes of letters that could hold the key.

“Over the years, several people wrote to him but there will be dozens in there from Myra Hindley and [Hindley’s brother-in-law] David Smith.

“These ones will have clues in that could help lead us to Keith – clues Brady wanted to keep to himself.

“I would love to see them and see what I can pull out.

“I really hope they are released to the public.”
Brady’s final resting place could also be revealed today at his inquest which opens at 10am in Southport, Merseyside.

In May a coroner slapped a ban on any ceremony at Saddleworth Moor as grieving families condemned the monster’s “sick, final twist”.

Brady escaped the hangman’s noose as the death penalty was abolished just months earlier and was handed three life sentences.

The vile killer was born in Glasgow in 1938 and attended Shawlands Academy – a school for above-average pupils.

His violent personality was shaped by an unstable background.

His mother neglected him and he was raised by foster parents in the Gorbals – Glasgow’s toughest slum.

After a spree of petty crime as a teenager the courts sent him to Manchester to live with his mum and her new husband, Patrick Brady.

Ian took his stepfather’s name, continued his criminal activities and developed into a teenage alcoholic.

He pursued new interests in a bid to “better himself” – building up a library of books on Nazi Germany, sadism and sexual perversion.

Brady first met Myra Hindley when she worked as a secretary at the same company in Manchester where he was working as a stores clerk.

It was love at first sight and Brady impressed her by reading Mein Kampf in the original German.

He told her to drive a van around the local area while he followed on his motorbike.

After spotting Pauline Reade, 16, the couple stopped and Hindley asked her if she would help her locate an expensive glove she had lost on the Moor.

Hindley claimed Brady then took Pauline on to the Moor, where he slashed her throat twice and sexually assaulted her.

On November 23, 1963, Hindley approached John Kilbride in Ashton-under-Lyne, Lancs, and offered him a lift home.

Brady told the 12-year-old he would give him some sherry, but they would have to make a detour on the Moor first.

He sexually assaulted the youngster and attempted to slit his throat with a six-inch serrated blade before strangling him with a piece of string.

She drove to a lay-by on the Moor and Brady took the boy while Hindley kept watch.

His body was never found.

In search of another victim, the couple visited a fairground on Boxing Day, 1964, and came across Lesley Ann Downey.

They approached the 10-year-old and lured her back to their house, where she was undressed, gagged and forced to pose for photographs before being raped and killed.

The following morning Brady and Hindley drove with Downey’s body to Saddleworth Moor, where she was buried, naked with her clothes at her feet, in a shallow grave.

He invited him to his home where Brady beat him to death with an axe.

David Smith – who was married to Hindley’s sister – stopped the Moors murderers after he saw Brady killing Evans.

He called the cops and became the prosecution’s chief witness against the evil duo.

Eventually Brady and Hindley were arrested and then jailed for life for three murders in 1966. 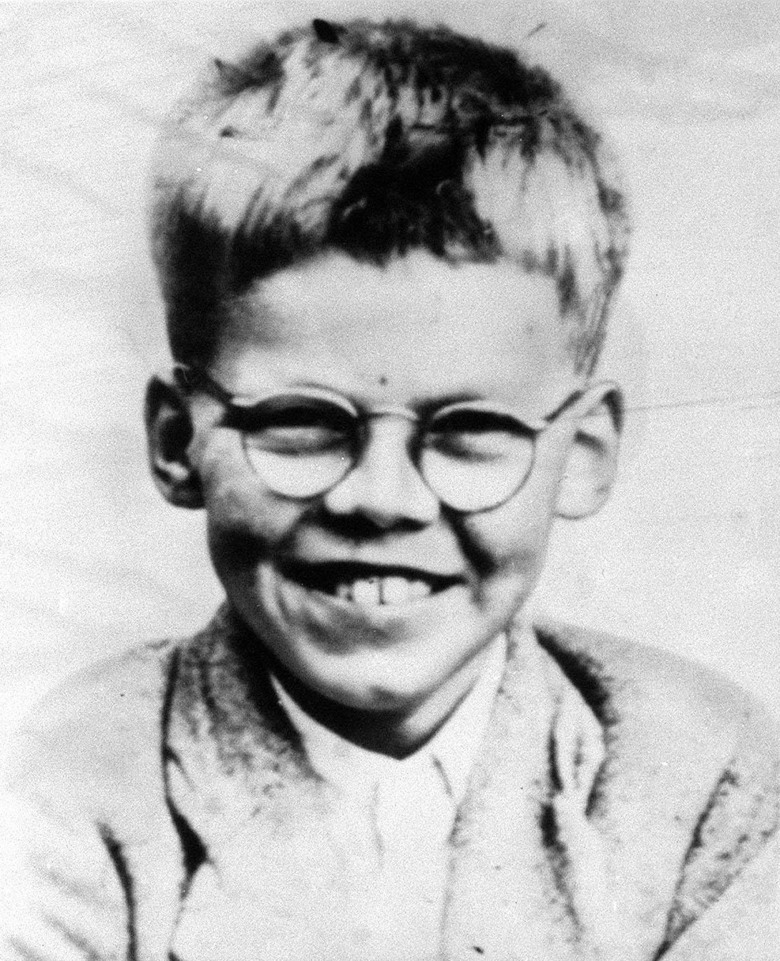 They also later confessed to the others. Hindley died in hospital aged 60 in 2002.

In 1985, Brady was transferred from jail to Ashworth.

He has been on suicide watch for years and went on hunger strike in 1999 in protest at being declared insane.

Since then he has been kept alive by being force fed a liquid diet by nasal tube.

In 2013, Brady forced a £250,000 mental health tribune in which he claimed he was no longer a paranoid schizophrenic and should be moved to a jail in his native Scotland and allowed to die.

But he lost the ruling and was returned to Ashworth.

Brady, who died of cancer on May 15, had been getting round-the-clock care from cancer nurses.

Hindley died in West Suffolk Hospital in November 2002, aged 60, after she suffered a heart attack.

She was a 40-a-day-smoker and three years earlier had been diagnosed with angina.