Police are quizzing a cop over the murder of his detective wife whose body was found dumped in a lake.

Both worked for Greater Manchester Police whose forensic experts were yesterday scouring the £400,000 dream home the pair moved into days earlier.

Leanne’s devastated uncle Robert Chesworth, 71, told The Sun on Sunday: “They’ve been together a long time and have three lovely children.

“Everything seemed fine but now Leanne is dead. It is more than we can cope with.

“Poor, poor Leanne. She was the most wonderful woman. She lived for the kids.”

Leanne, of Wilmslow, Cheshire, was found on Friday at Poynton Park Lake near Macclesfield, Cheshire. 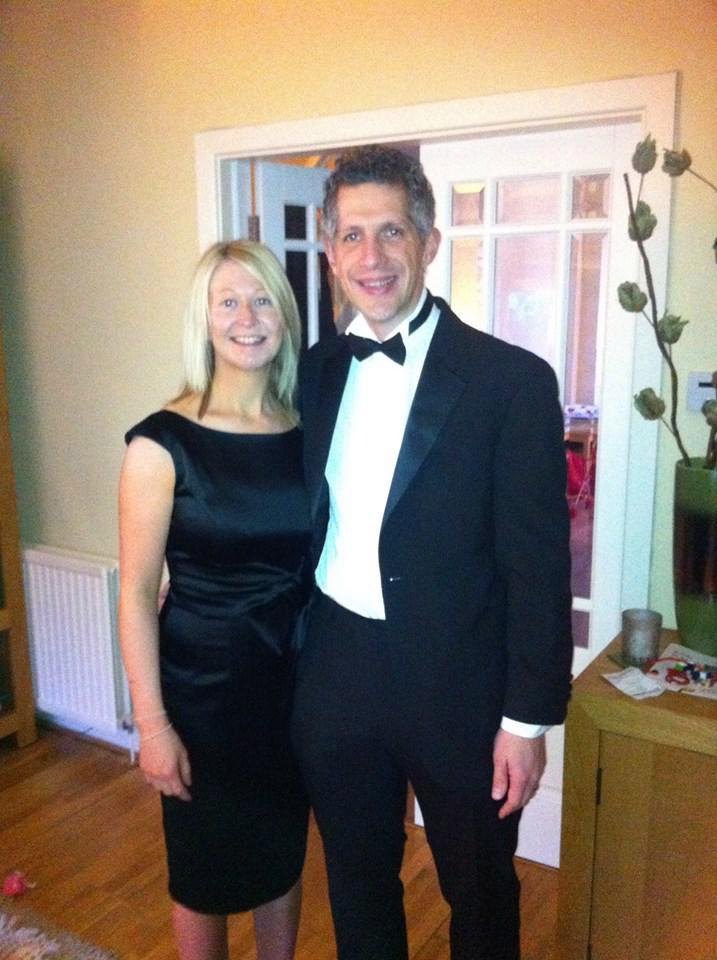 Leanne, seen here with Darren McKie ahead of a ball in 2014, was found dead in Poynton Park lake on Friday morning

Robert, of Chester, said the family had been under strain since her 65-year-old mum Ellen Dodd was diagnosed with brain cancer last year.

She recently posted snaps online of him, their son George, 11, and younger daughters.

The day before she was found, Leanne shared photos of the home the family moved to after renting nearby.

New tenant, mum-of-three Armani Caan, 29, who collected the keys off Mr McKie, said on Saturday: “He said he was thrilled to bits about moving into the new home.

“He was a typical dad, making food for the kids as he showed me around. He seemed a normal, simple guy.

“He was polite and friendly.”

Another neighbour said: “They were a very likeable, happy family.” 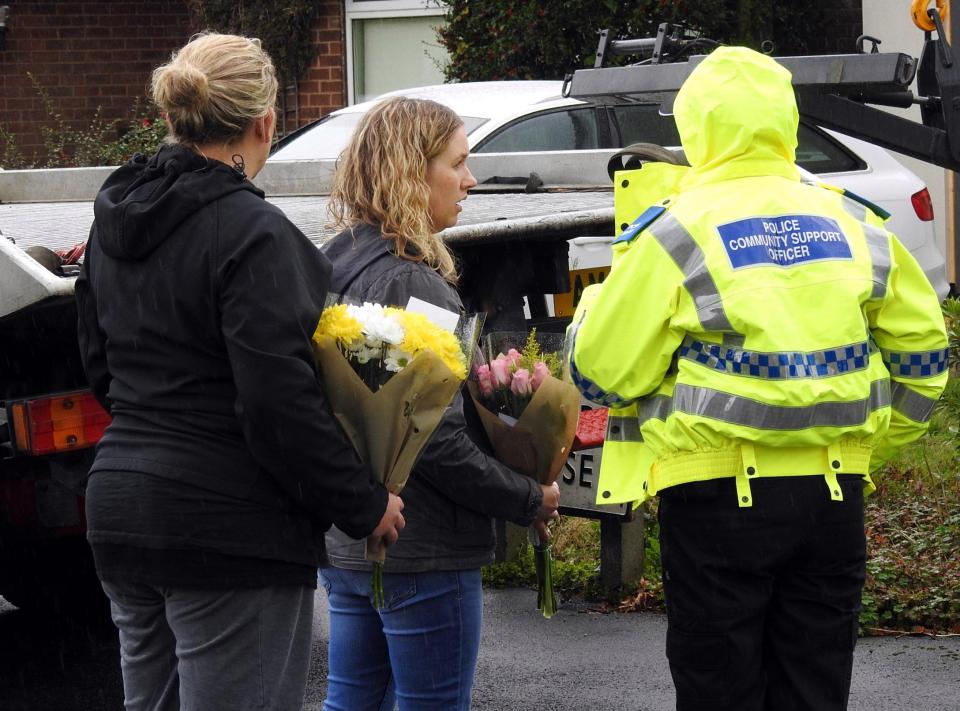 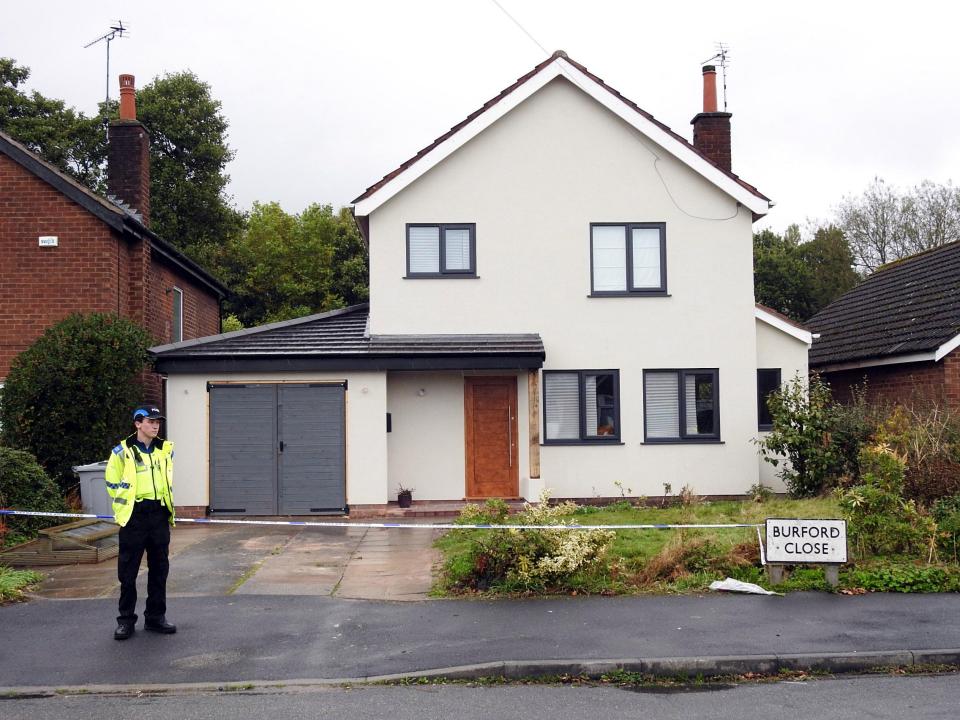 The family had just moved into the detached home after renovations. IMAGE: TONY SPENCER

Police towed two cars away from the house yesterday — as friends left heartfelt tributes outside.

One addressed from the Rogers read: “Leanne, the most beautiful person inside and out.

“A fantastic mother friend and daughter. Rest in peace my beautiful friend.”

Another said: “Leanne, you were a beautiful amazing soul.

“You will be so painfully missed by us all.

Leanne, 39, was described as “one of the nicest women you could ever wish to meet” by friends online.

One former neighbour said: “I can’t believe it. It’s terrible. She was a lovely woman with a young family. It’s too awful for words.”

Chief Constable Ian Hopkins, of Greater Manchester Police, issued a tribute to the “popular” detective who worked in the Serious Sexual Offences Unit.

“It is with great sadness that I can confirm that the body of serving GMP officer Leanne McKie was found in Poynton yesterday morning and a murder investigation has been launched by Cheshire Police”, he said.

“I would like to offer my most sincere condolences to Leanne’s family and friends at this devastating time.

“My heart particularly goes out to her three young children, who she adored.

“Leanne has served with Greater Manchester Police since 2001 and was a detective working with the serious sexual offences unit.

“Leanne was a popular figure among her colleagues, who have been left devastated by the news of her tragic death.

“She will be sorely missed by everyone she worked with.”

“Our thoughts at this difficult time are with Leanne’s family, friends and colleagues.

“I would like reassure local residents that at this stage this appears to be an isolated incident and we are not looking for anyone else in relation to her death.

“I would urge also to ask anyone who believes they may have witnessed what happened, saw anything suspicious or unusual, or has any information which could assist officers with their enquiries, to contact us on 101.”