A kitchen fitter has been outed as the man accused of being the Dark Web fiend who sexually abused his girlfriend’s daughter by police.

Named only as Christian J. he is alleged to have abused the four-year-old on at least nine separate occasions and posted sick photos online.

The 24-year-old appeared at a court in the district of Wesermarsch, Germany yesterday to be formally charged.

Back in 2013 his partner had gushed on Facebook that she had found her “dream man”, Bild reports.

A man named only as Christian J. has been outed as the alleged Dark Web paedophile who abused his girlfriend’s daughter 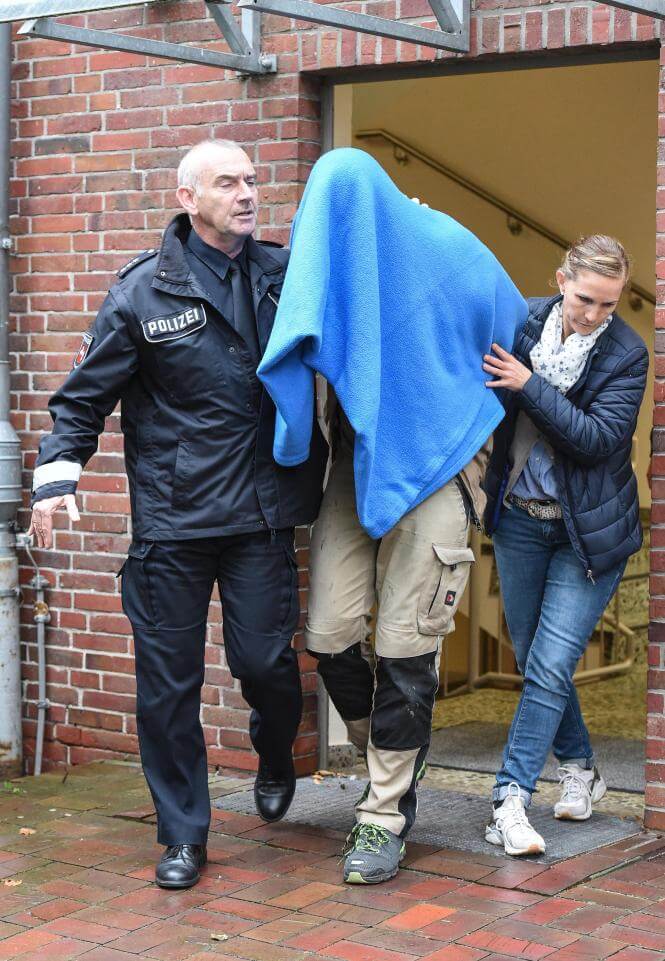 They had a son together early in 2016 but by the end of the year he was allegedly sexually abusing his partner’s four-year-old daughter.

Prosecutors in Germany took the unusual step this week of publishing pictures of the toddler in a bid to find her identity and stop the abuse from re-occurring.

Within hours her mum and grandparents led police to arrest J. at an apartment near Bremen – the home he shared with his family. 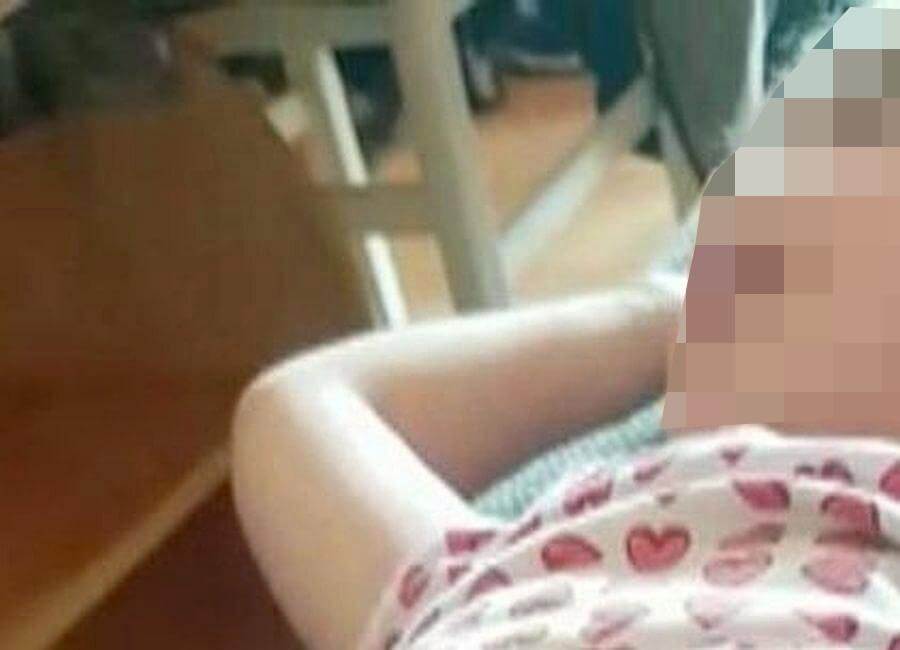 By midnight, both victim and alleged abuser had been identified and a man is now in custody

A search of the property threw up more lurid and incriminating paedophile evidence, said prosecutors. This include details of paedophile chat rooms and a hoard of indecent images.

If found guilty of charges of serious sexual abuse and uploading and storing paedophile images on to the Internet he faces a maximum penalty of 15 years behind bars.

He was not previously known to the police.

His young victim – given the false name of “Clara” in German media- is now in the care of child psychiatrists.

It is hoped that her tender age will help her to erase the terrible memories of what happened to her.