AN arsonist who was caught on camera mindlessly torching a homeless man’s tent – has been caged for six and a half years.

Callous Ian Gordon, 51, was filmed casually wandering up to the victim’s makeshift shelter in Birmingham city centre at around 7 am on June 21, before kneeling down to drop a lit match.

West Midlands Police released the footage which shows the yob setting another cornoer of the canvas alight, before standing bvack to admire his handiwork and stealing the man’s coat.

Before the fire consumed his shelter, the man managed to scramble free on June 21 this year.

Images of Gordon were shared on an internal police briefing system and a PC immediately recognised the 51-year-old, who was arrested the following day.

Gordon from Sheldon Heath Road, Birmingham, denied any involvement in the interview, but pleaded guilty to arson with intent to endanger life at the city’s Crown Court. 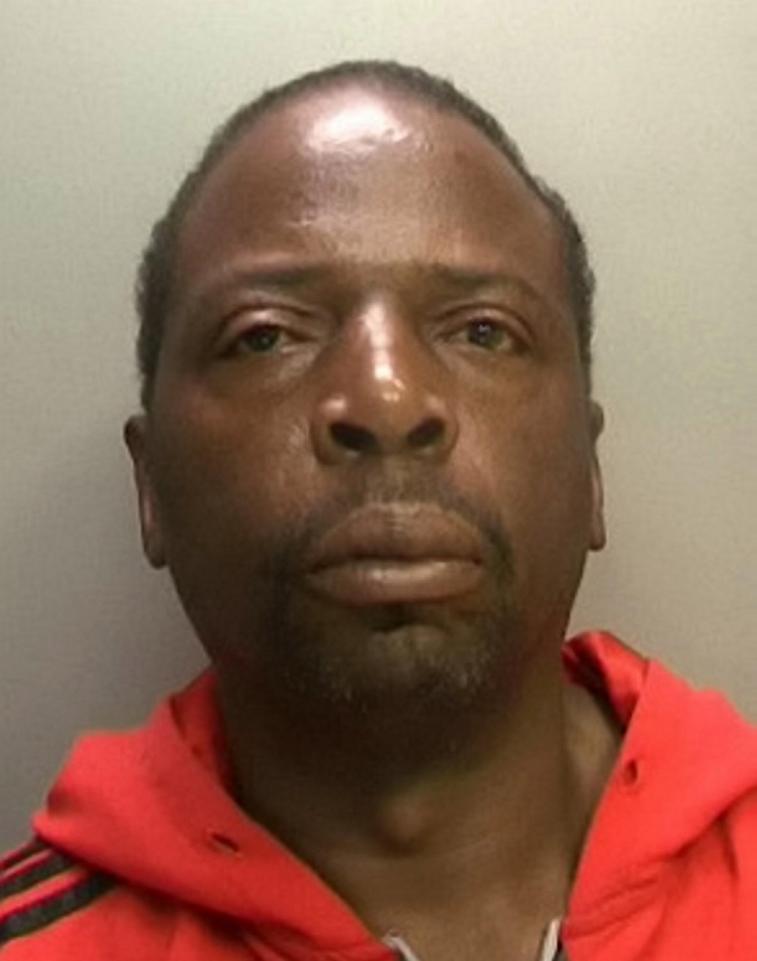 Detective Constable Laurence Green, of Birmingham West local investigation team said: “We still don’t know what the motivation for this was.

“Following the offence, a number of officers from the local neighbourhood team and CID walked around the city centre, speaking with members of the homeless community, not only to gather intelligence of the offence, but to reassure them.

“The offender was quickly identified from the excellent CCTV footage and was arrested from his home address.”