A mum has been charged with murder after she allegedly put her two sons in an oven and turned it on.

Lamora Williams, 24, was arrested after her toddlers Ja’Karter Penn, 1, and Ke-Yaunte Pen, 2, were both found dead.

An arrest warrant claims the mum-of-three put the two children in the oven sometime between midnight on Thursday and 11pm on Friday.

In the warrant police say the tots had suffered injuries including burns.

Williams claimed to police to have left the pair with a family member.

The bodies of the toddlers were found over the weekend.

Crime scene investigators have removed the oven from the Atlanta home.

Williams’ third child, who were all fathered by Jameel Penn, was unharmed.

She is charged with two counts of murder and one count of cruelty to children in the first degree.

The distraught father has set up a GoFundMe page saying: “I want everyone to use my story as a helping hand.

“I lost my 2 young boys to violence and I want to be a difference maker in someone else’s life to prevent a child being hurt.”

Friends and family have held a vigil for the two murdered boys.

Williams’ mum Brenda told WSMV in America: “My daughter is a sick person if she did what I think she did. 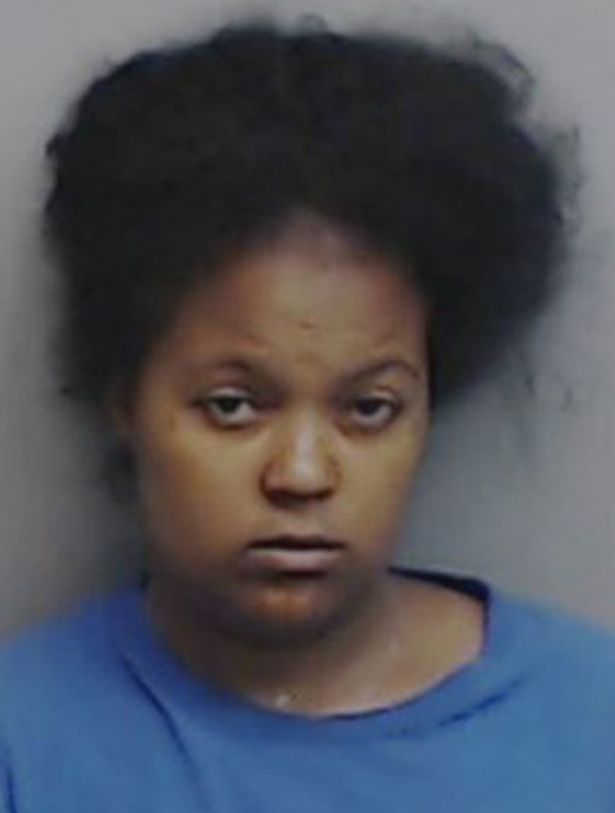 Lamora Williams, 24, has been charged with murdering two of her three sons by putting them in an oven and turning it on

“Mora wasn’t right, she hasn’t been right and what happened three months ago, that the kids father left her, I told him something tragic is going to happen.

“You know we see stuff like this in horror movies, but in my family my two littlest grand kids are gone because of what my daughter did. I might need to get help, this is hard.”

Detectives arrested Williams after finding her story about how the two boys died “didn’t add up”.

She will appear in court in two weeks.