Four rogue traders led by a man who appeared on Builders From Hell have been jailed after they conned a pensioner out of her life savings.

John Hart, who has a history of ripping off pensioners, worked with three other con artists to take £120,000 from an 88-year-old woman over a two year period.

Hart, 61, who is already serving a prison sentence for a similar con on a vulnerable pensioner, turned up at the woman’s rural home in Wimborne, Dorset, and told her about free insulation she was entitled to. 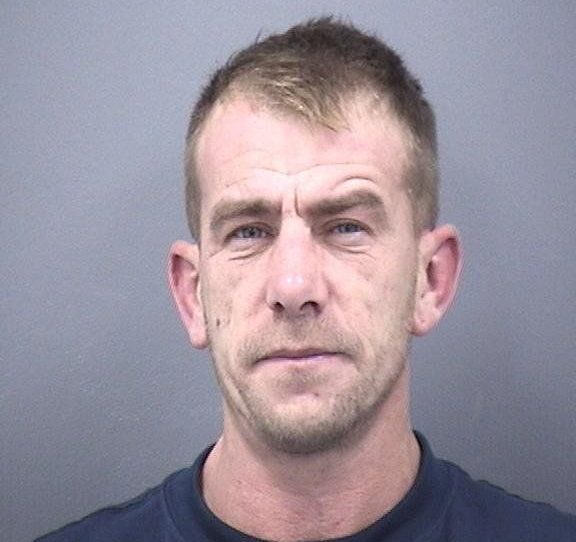 Daniel Baker was jailed for two years and eight months

Once he got his foot in the door he told her she needed a whole host of work doing on her property including pointing, damp proofing and roof repairs.

In all Hart was paid £56,400 in cheques over two years. Experts later examined the work that had been done was of a shoddy standard and had been largely unnecessary.

Hart was assisted by Philip Budden, 37, who pocketed £24,059 in the enterprise. Two other rogues involved in the scam were Daniel Baker, 41, and Danny Sherwood, 34. 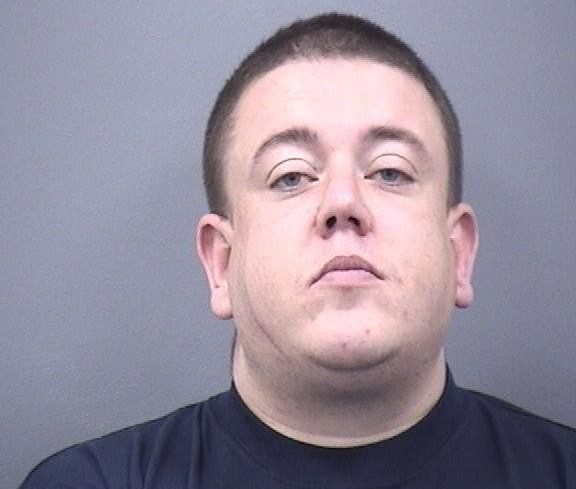 Philip Budden was jailed for four years and six months

Baker pocketed £40,400 the elderly victim paid for work that was supposed to fix a water leak traced to her address but in the end no work was ever done.

Baker admitted to receiving and laundering the money but claimed he did not go to the address. Sherwood was found guilty of receiving some of the money received by Baker.

The four men, all from Bournemouth, Dorset, were caught in a police sting operation after officers were alerted by Lloyds bank staff to suspicious cheque transactions from the victim’s account. When the men visited the bank to cash in their next cheque officers were waiting to arrest them.

Hart and Budden pleaded guilty to fraud by false representation at Bournemouth Crown Court and Baker admitted money laundering charges. Sherwood, who has previously served time in jail for conning a pensioner in a similar scam, was found guilty of two counts of money laundering following a five-day trial. 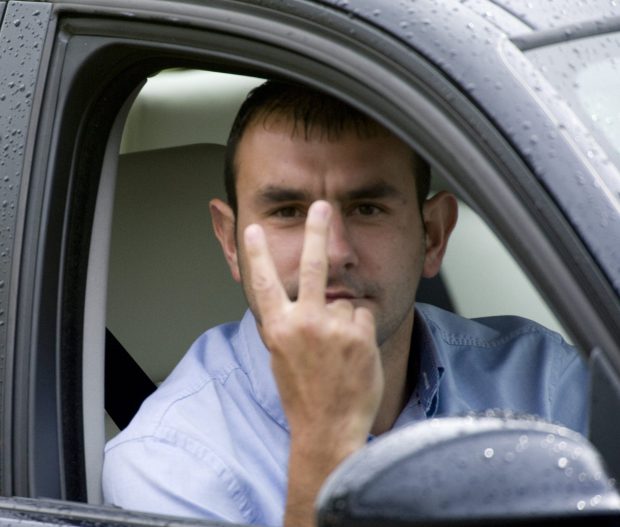 Detective Inspector Fiona Gaffney said: ‘Hart and Budden befriended and targeted an elderly vulnerable woman and conned her into believing work was needed for her home.

They have now been handed lengthy prison sentences. ‘Dorset Police and the court takes these offences extremely seriously and we remain committed to protecting and safeguarding vulnerable residents.

I would ask members of the community to report any concerns about such activity to the police so it can be thoroughly investigated. ‘This case should also send out a very strong warning that Dorset Police will ensure all individuals benefitting from fraud, not just those directly involved, will be sought and prosecuted.’