A woman who married her biological mum has been found guilty of incest and sentenced to 10 years of probation.

Patricia Spann was also once married to her biological son but that union was annulled in 2010.

The family, from Duncan, in Oklahoma, were separated when the children were young. 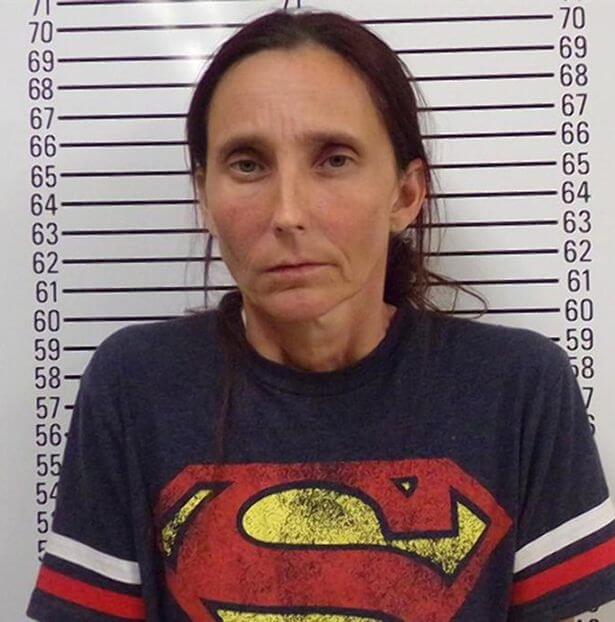 Patricia is also charged with incest

Patricia told investigators she lost custody of Misty and her other two children but reconnected with them in 2014.

The mother reportedly told authorities she and Misty “hit it off”.

Patricia decided to marry Misty because her name was not on her daughter’s birth certificate, documents say.

Misty was sentenced in Stephens County District Court, in Oklahoma.

Patricia is also charged with incest and is expected to appear in court in January.