Kerma Salum 39 has been jailed for life after he brutally murdered his wife 35-year-old, Leyla Mtumwa. The incident happened at the home they shared in South London, at the beginning of October this year. Salem was living in Briton on a six-month visa after marrying Leyla Mtumwa in Africa.

The 39 year old strangled his wife, then in a violent rage stabbed her 49 times in front of her young son. He had become jealous the night before, as his wife went out to party with her girlfriends. The following evening Salem flew into a crazed frenzy. Mtumwa’s 12-year-old son begged him to calm down before the boy alerted the police. 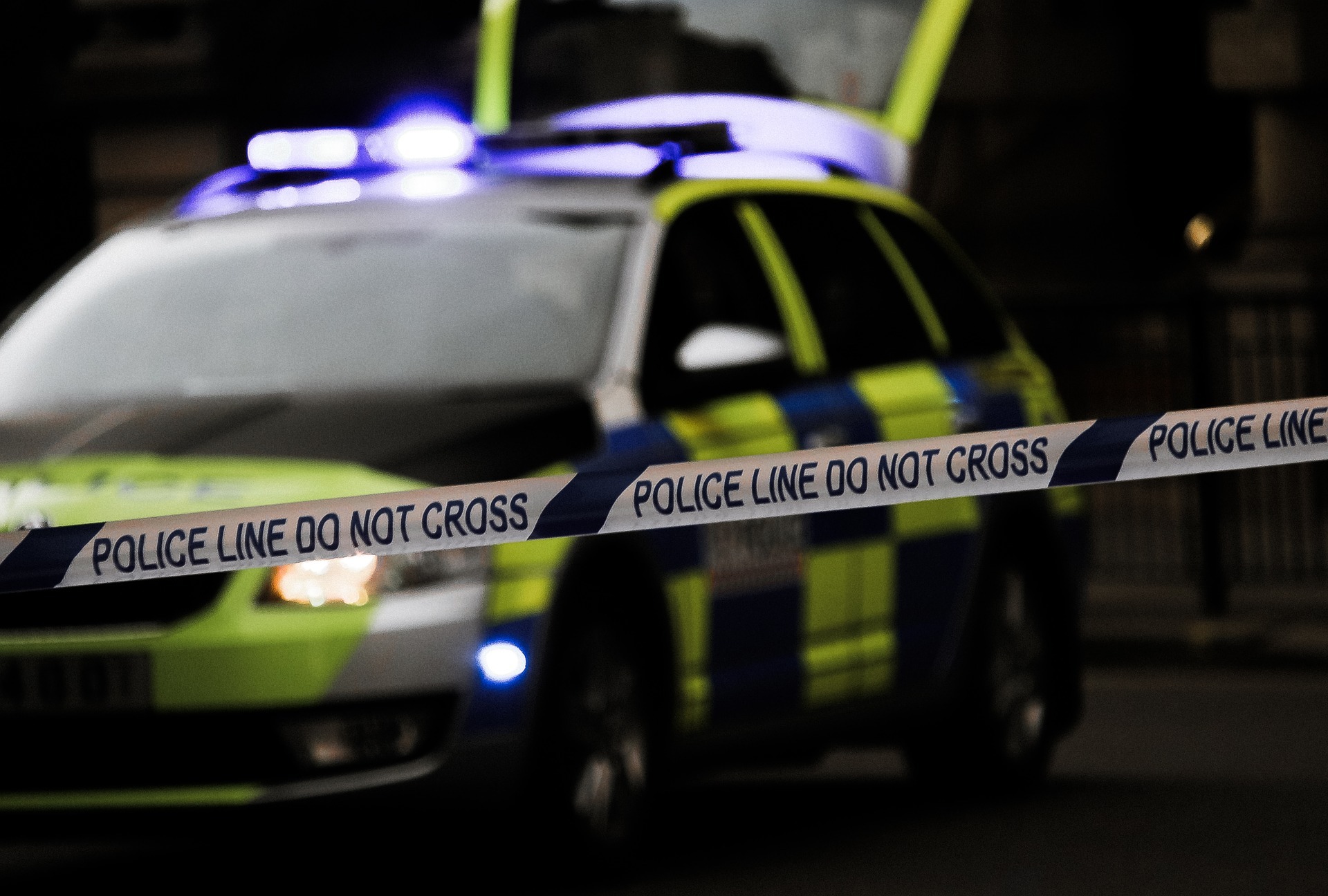 Salum who already had a record of violence for assaulting his ex-wife in Africa began to repeatedly stab Mtumwa multiple times in the head, neck, body, and arms, all of which took place in front of Mtumwa’s young son. When arrested he claimed he acted in self-defense denying murder but after all the evidence against him, he had no choice but to change his plea in court.

Salum was found guilty and will serve a minimum of 23 years. Judge Richards Marks QC said “the defendant was an arrogant, controlling bully,” He said “this was a consistent attack of very considerable force which although relatively short-lived, must have caused Leyla very substantial suffering before she died.

The victim’s parents from South London and Mtumwa’s 12-year-old son have been left, shocked and devastated by what happened. Nothing can replace the much loved and missed mother.