Thanks to a new IVF method known as reciprocal effortless in vitro fertilization, for the first time ever two women were both able to carry the same developing fetus. The married women carried the developing embryo at different stages of creation. 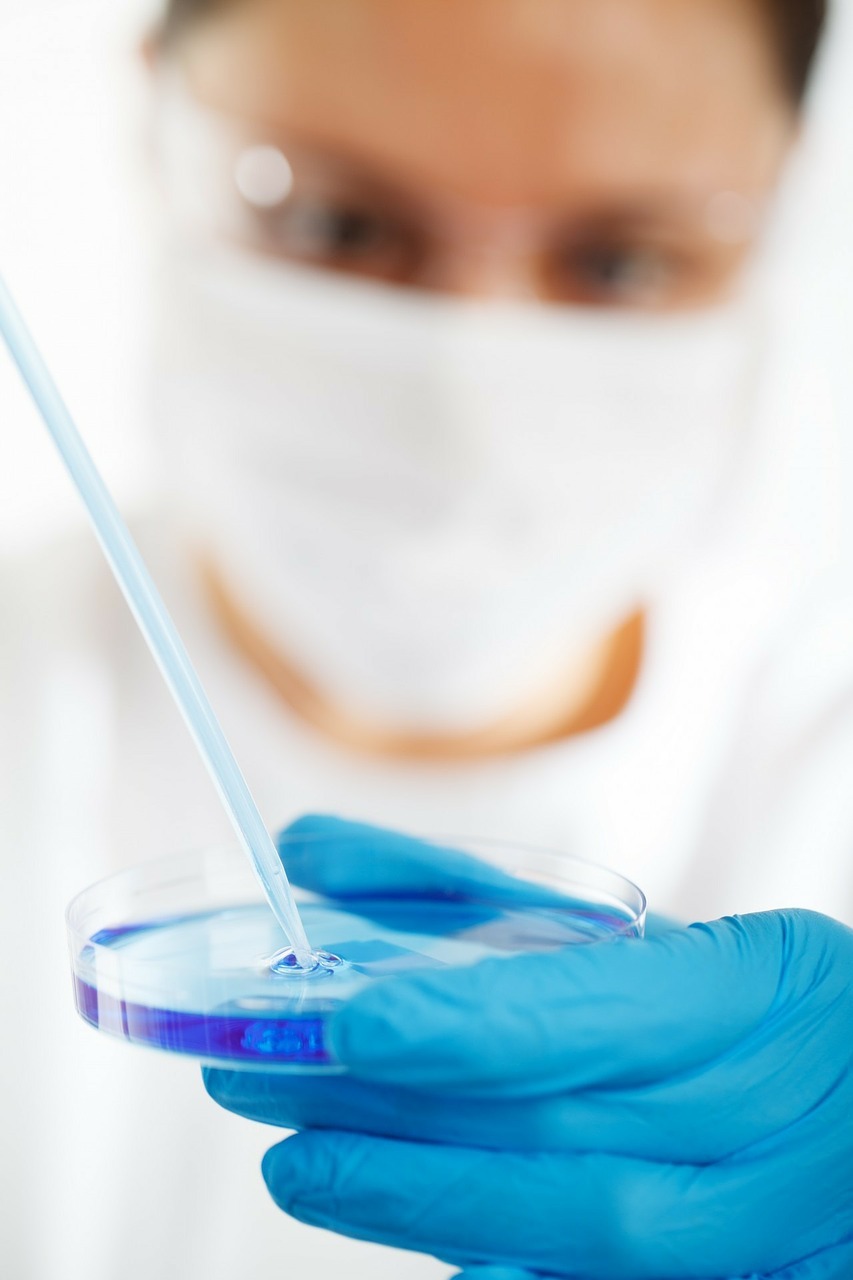 During the treatment, the egg and sperm are placed into a vial but in this case, instead of the prosses happening in a lab it was inserted into one of the woman’s vagina with a diaphragm to hold it in place. The body would then incubate the vial allowing the egg to be fertilized. After a week the vial was removed the egg was fertilized in the woman and the embryo was implanted into the other woman’s uterus. The women went on to carry the baby full term and gave birth to a healthy baby boy.

The prosses allowed both mothers to be involved in creating the baby. There are other benefits to this form of treatment as well as allowing both mothers to carry the embryo, doctors believe this fertilization prosses has a better chance of creating a viable embryo than IVF. It also allows the exact number of embryos to be implanted.

Reciprocal effortless in vitro fertilization also costs a lot less than that IVF as it takes away the cost of storing embryos in laboratories. Since the birth of their baby boy six months ago another same-sex couple have successfully delivered a baby the same way.

Next Story >People Don’t Know What These Gadgets Do. Did You Ever Use One?