Yellowstone doesn’t just have a volcano, it is a volcano. Geysers and hot springs across Yellowstone national park provide the evidence that this supervolcano is active.

The USGS assessment was not to judge how likely the volcano would be to erupt, but how devastating the effects will be. Factoring in things like population size and aviation to properly understand how devastating the eruption will be when it happens. Geologists consider this supervolcano a high risk to life due to past eruptions and its constant volcanic activity. This is the first assessment of its kind in over 13 years.

So how high is the risk of Yellowstone erupting?

The last supervolcano eruption at Yellowstone happened roughly 640,000 years ago. It would have been an extremely large explosion emptying magma more than one hundred cubic miles below the surface. With nothing left beneath the surface to hold it up, the crust caved in which created the Yellowstone national park we see today. The odds that Yellowstone will erupt within a century causing massive devastation are incredibly slim. 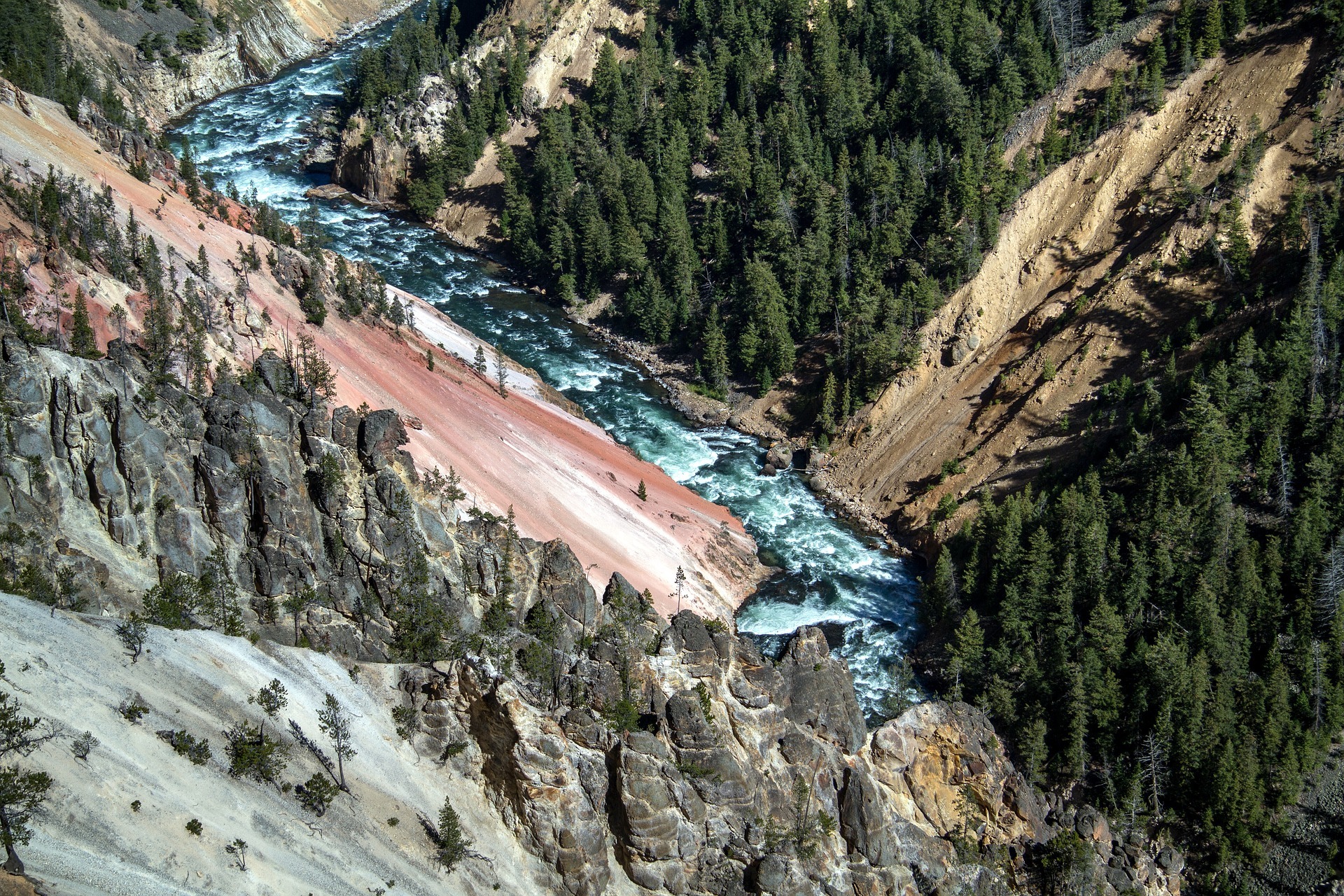 What would happen if the supervolcano under Yellowstone did erupt?

If the super volcano does erupt in our lifetime, one of the first signs would be the geysers and geothermal pools heating up above boiling point and they would become extremely acidic. Next earthquakes would be detected around Yellowstone, the roof rock would break and the eruption would begin. Ash would be spewed into the air spreading thousands of miles across the United States. The eruption would destroy buildings, crops and power plants, causing a major disaster.

How many supervolcanoes are there?

There are about 20 known supervolcanoes on Earth, but only 6 of them are active and could pose a threat to life in modern times. Super-eruptions don’t occur very often, averaging once every 100,000 years. When they do happen they have a devastating effect on the Earths climate. Yellowstone has had three such eruptions 2.1 million years ago, 1.2 million years ago and 640,000years ago. This suggests Yellowstone erupts every 600,000- 700,000 years so Yellowstone could be due to erupt but we could be safe for another 60.000 years, we can’t say when but one thing we’re sure of is there will be warning signs.

< Prev StoryTeen's bake grandma's ashes into biscuits, then share them with classmates