Not everyone can be like Houdini. Here’s a look at what happens when it all goes wrong

In 2015 Antony Britton from Yorkshire attempted to escape unaided after being buried under six feet of soil. When Mr. Britton failed to appear paramedics had to intervene and dig him up. Mr. Britton had to be put on oxygen and suffered broken ribs after being crushed by the soil. 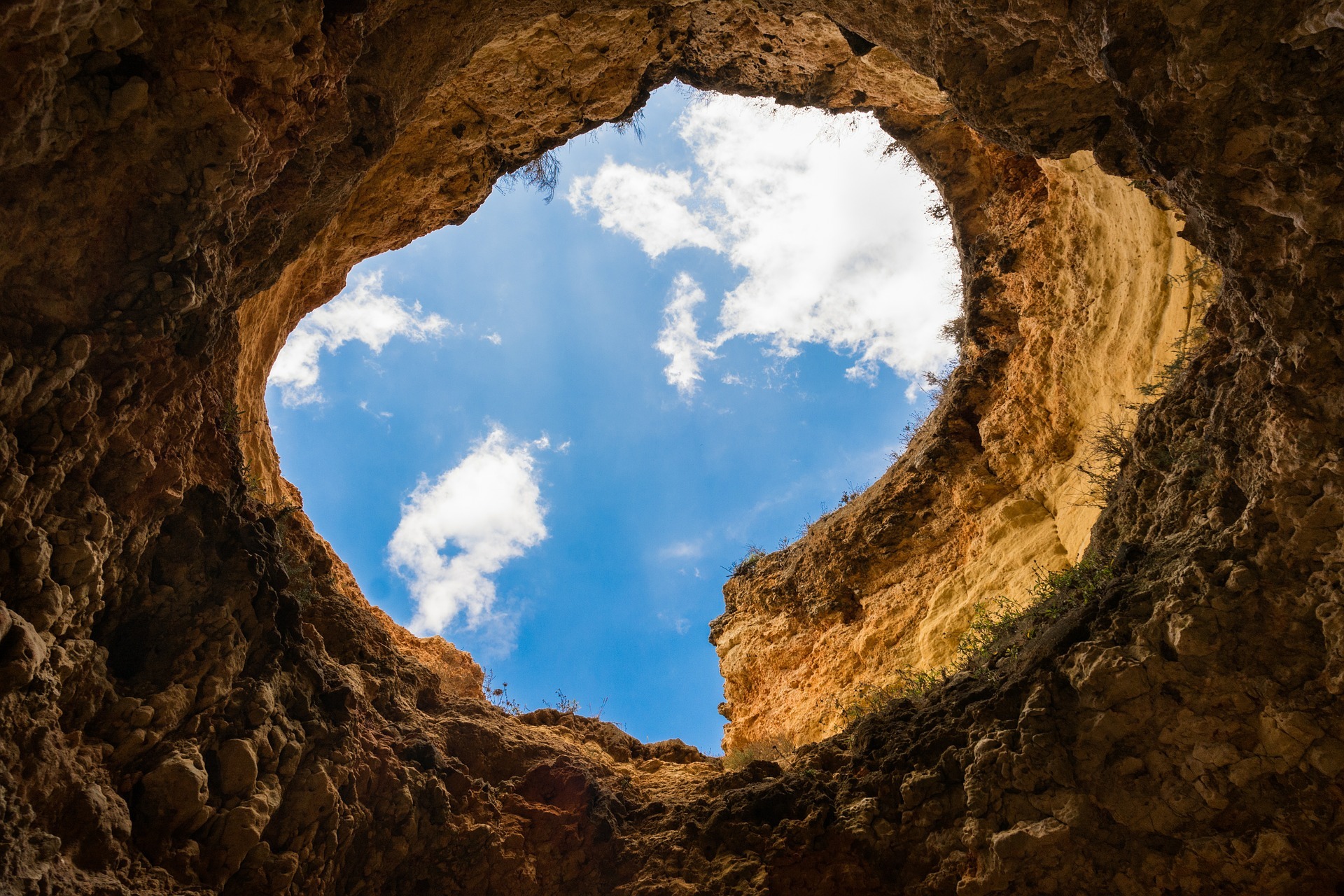 2. Spencer Horseman trapped in a suspended box full of water

Spencer Horseman who appeared on Americas got talent in 2012 attempted to escape from a hanging box filled with water but became trapped, appearing lifeless in the box he was soon rescued and resuscitated.

Michael Mooney is lucky to be alive after he failed to set himself free from handcuffs to avoid being dragged by a moving car. As the car moved off Mr. Mooney was meant to slip out of the handcuffs blindfolded but it went wrong causing him to be dragged behind the moving car. As a result, Mr. Mooney suffered broken bones in his wrists and legs.

Lord Nil attempted to escape from a straight jacket while hanging upside down on burning ropes above a pool of alligators. He failed to escape, falling 15 feet. He broke his hip, shattered bones in his arm and suffered a head injury.

5. Chung Ling Soo shot himself during his catch the bullet trick

William Ellsworth (stage name Chung Ling Soo) killed himself after failing to check his stage gun had the blank round inserted.

6. Jeff Hopper escaping from shackles while submerged in a lake

23-year-old Jeff Hopper was rehearsing his escape trick. He managed to get out of the shackles but the wind blew him out to the middle of the lake, he couldn’t swim back and drowned.

7. Joseph Burrus attempted to escape being buried under cement 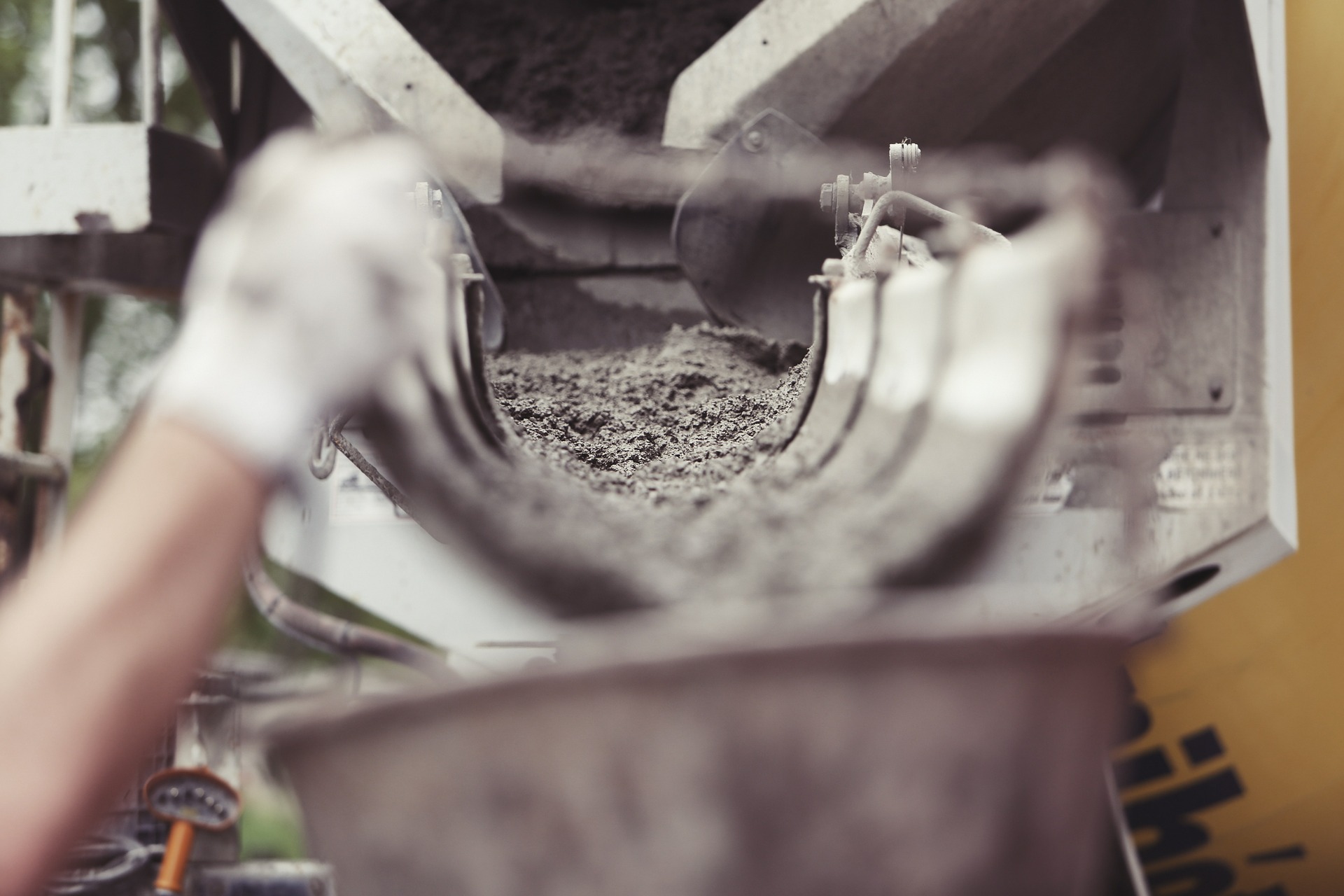 Joseph Burrus died after his buried alive trick went horribly wrong. A chained up Burrus was lowered seven feet into the ground in a see-through coffin, cement was poured on top. The weight of the cement crushed the coffin killing Joeseph Burrus.

Rowen was attempting to escape from a straight jacket while a speeding car raced towards him. Mr Rowan failed to get out of the straight jacket and the car hit him, instantly ending his life.

Next Story >Latest weather models show by 30th Nov, UK will be below freezing at sea level d…