Buried half a mile deep under the icy plains of Greenlands Hiawatha Glacier, this newly discovered 19-mile-wide crater is one of the biggest in the world. Scientists believe the crater must have been caused by an asteroid that slammed into the earth around 12,000 years ago. The impact had remained hidden until a state-of-the-art radar system made the discovery and a team of international researchers have confirmed the discovery.

Chemical analysis performed at Cardiff University has allowed researchers to pinpoint the type of object capable of causing a crater this size, by measuring the sediment from the river that runs through the crater they could find materials that would have made up the asteroid. Traces of iron were found leading scientists to believe it was caused by an iron meteorite. A large fragment kept at the Geological Museum in Copenhagen was previously found in an area not far from Hiawatha.

Scientists believe this could explain the Ice Age climate change

12,800 years ago Earths climate was starting to change, warming up after the most recent Ice Age. Until now scientists have used the logical theory that volcanic activity must have caused the Ice Age due to there being no evidence to prove anything else could have caused it, but with the discovery of this crater and how well preserved the crater has been kept by the ice, it’s believed knew theories could begin to circulate. 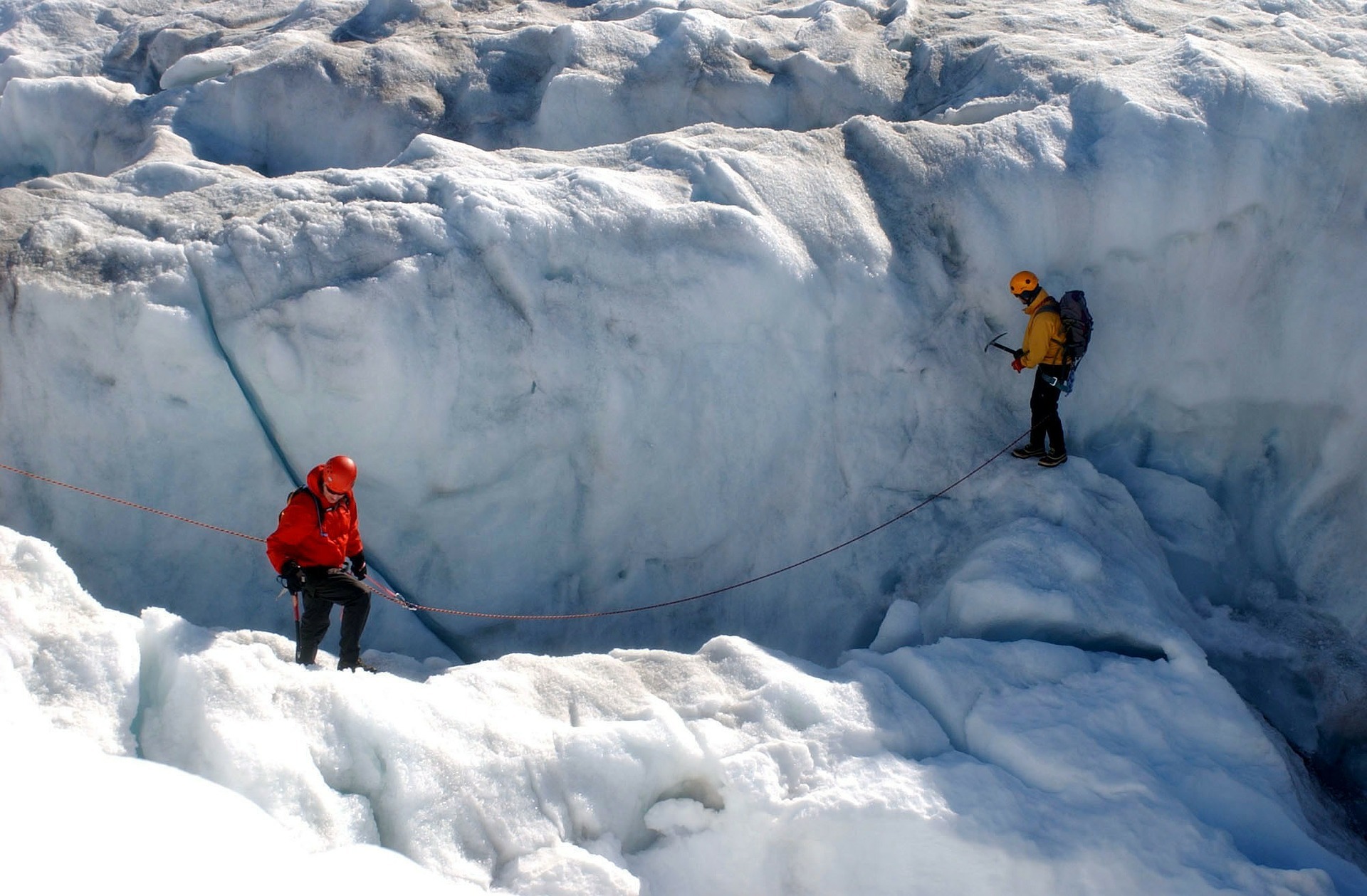 There’s still a lot to learn about this exciting new crater, especially the impact it could have had on the climate at the time. Kurt Kjaer from the Danish Museum of Natural History said “I think it is just super exciting that given the day and age 2018, you can still go out in the world and see something that is so big, that nobody has seen before. The world’s surface has been surveyed back and forth with all kinds of things, satellites or whatever, but you can still go out and make such a discovery. I think if I was a young scientist or person wanting to do science, I would say, wow, the age of discovery is still honorable.”

< Prev StoryLatest weather models show by 30th Nov, UK will be below freezing at sea le…